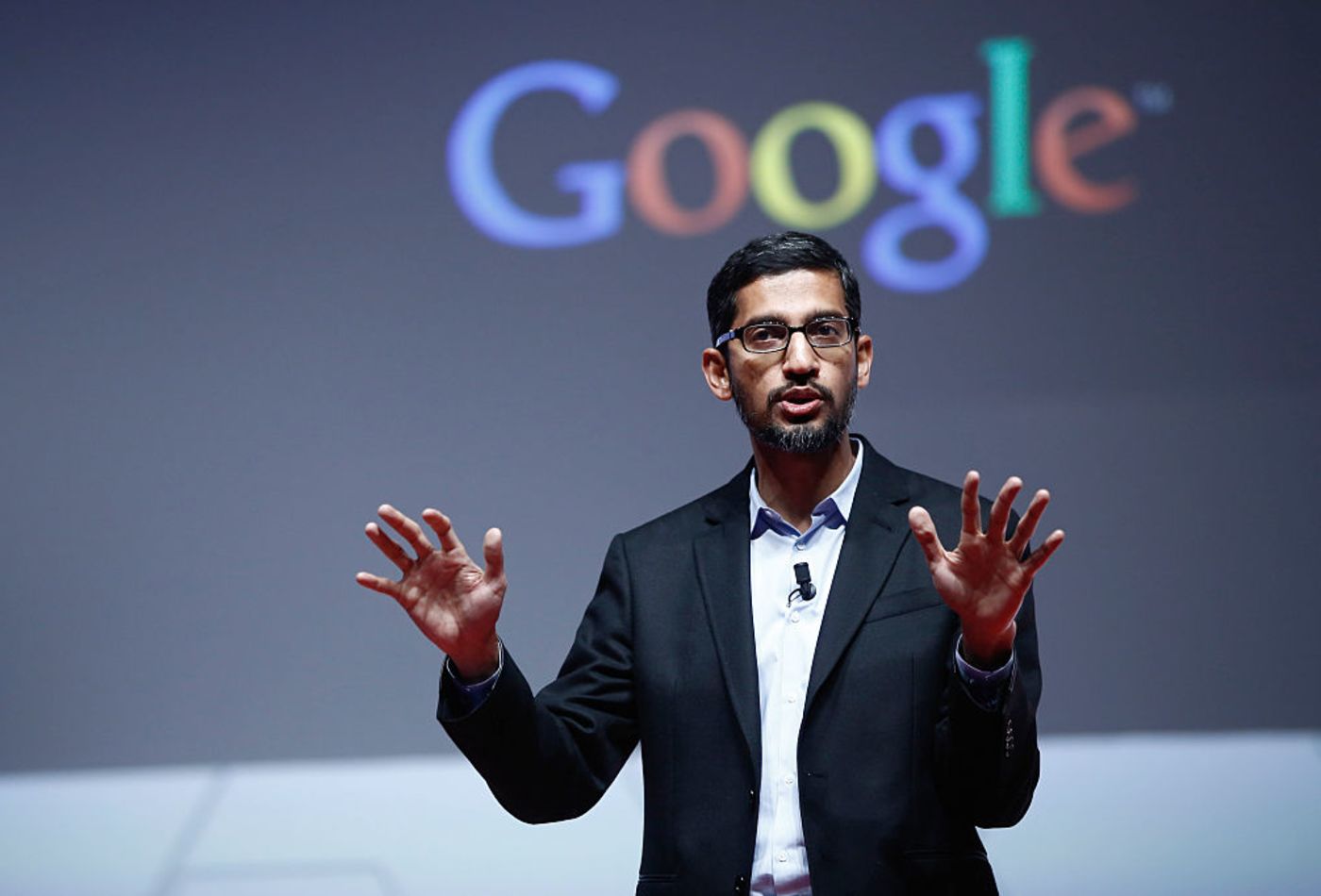 The biggest technology firms have been hit hard by financial markets following the announcement made by the US Department of Justice and the Federal Trade Commission to split responsibility for antitrust matters concerning Facebook, Google, Amazon and Apple. This move marks the beginning of potential enquiries into such businesses about their size and market power that could potentially result in the conclusion that these companies are too big and too powerful. The severity of this action was made clear on the financial markets: Google’s parent company Alphabet saw its share price dropping by 7% and Facebook went down by as much as 7.5%.

Investors do not favour the general shift in the political climate around Big Tech (loosely defined as Google, Facebook, Amazon and Apple). So far, the companies have had the most trouble with EU lawmakers concerning privacy and competition, where antitrust probes on this side of the Atlantic have inter alia led to three separate billion-dollar fines against Google. In the US they had been met with a more embracing and supportive stance by US politicians. Now however, both parties in Congress call for stricter regulation and an end to the era of too-powerful tech firms. US senator Elizabeth Warren, for instance, one of the Democratic candidates to represent the party in the 2020 US presidential election has vowed to break up big technology firms.

President Trump’s latest statements that the US “should be suing Google, Facebook and all that” have only intensified the political pressure on Big Tech.

On the one hand, regulators worry about privacy protection and the general political power that a network like Facebook has built over the years. The Cambridge Analytica scandal is the perfect example for how influential Facebook can be politically and Zuckerberg’s following Congress hearing has shown that politicians might not even know the full extent of Facebook’s power with regards to data collection (be reminded of a senator’s question how Facebook can make money if users don’t pay for the service).

On the other hand, Big Tech companies are said to have obtained too much market share and have become too powerful in an economic sense. To give just a few numerical examples of the individual firms’ sizes: The ten leading tech firms are worth more than 2.5 times than the ten largest global banks. Facebook has more than 2 billion users (1.5 billion active daily), so the amount of data it is collecting on a massive part of the global population is unimaginable. Of the fifth of the $3.6 trillion US retail market that is going to be online within five years Amazon is predicted to have a two-third share. Half of US households and one third of UK households are subscribed to its premium membership service Prime and nearly every second dollar spent online in the US is attributable to Amazon. Google’s search engine has a 90% market share and its operating software Android has a market share of more than 75% with the biggest usage share (share of computing devices that run a given operating system at a particular moment in time), even beating Microsoft’s Windows in that metric.

Not only do these facts illustrate the sheer size of the companies but they also hint at how easy it is to compete in other markets with such vast resources. This is why there are many scenarios being thrown around on how to deal with Big Tech’s dominance, and the first is to restrict the number of markets in which the companies can operate. For instance, regulators might forbid companies from entering sectors like transport and financial services. A second idea is to spin monopolistic platforms such as Google’s search engine or Apple and Google’s software and app stores out of their companies. The problem here is, next to complexity, that it is often not feasible to have such companies exist on their own because of their business model. Google essentially makes no profit with its Android software and only uses it to promote its other (ad-driven) services. Such entities would be exposed and would have to reinvent themselves before being able to seriously compete and function on their own. The third big idea was proposed by Sen. Warren and wants to reverse past acquisitions. A positive precedent for that is PayPal which was separated from eBay in 2015 and saw its value triple since then. Another benefit to this solution can be shown with the example of Amazon Web Services: retail competitors don’t want to have a rival provide them with computing power and having Amazon’s Web Services as an independent company would take away that disadvantage from them.

Big Tech can present arguments against any action. Facebook has stated that because of the ‘network effect’ (people joining the network where most of their friends are) and its huge amount of data, advertisers are willing to pay more for their services. This advantage arguably can’t fully be undone by any form of regulation, since the users would stay at Facebook. Secondly, you’d have to make a possible market entry cheaper for firms to stop Facebook’s monopoly. However, the worry is that this comes at the cost of loosening some of the data privacy and safety requirements which are expensive to comply with and this would in turn make Facebook even more dangerous and able to exploit its market dominance. Google’s CEO has defended its market power by noting that their size allowed them to invest in future technologies and projects that other businesses can’t due to short-term profit pressures. A lot of research in the field of artificial intelligence and quantum computing is, in fact, done by big technology companies that don’t have such pressures. Furthermore, firm leaders have warned US lawmakers that weakening US companies would benefit China, touching on a politically delicate issue.

One also has to consider that fully-fledged antitrust cases are expensive and that the outcomes are mostly disappointing. The most relevant precedent for the case of Big Tech is a failed court order to separate Windows from Microsoft’s other business in 2001.

While the actual probes haven’t started yet, the announcements have shown one thing very clearly: US politicians are starting to follow their European colleagues and are becoming increasingly less favourable towards the leading technology companies. This development has been mirrored in market sentiment recently.