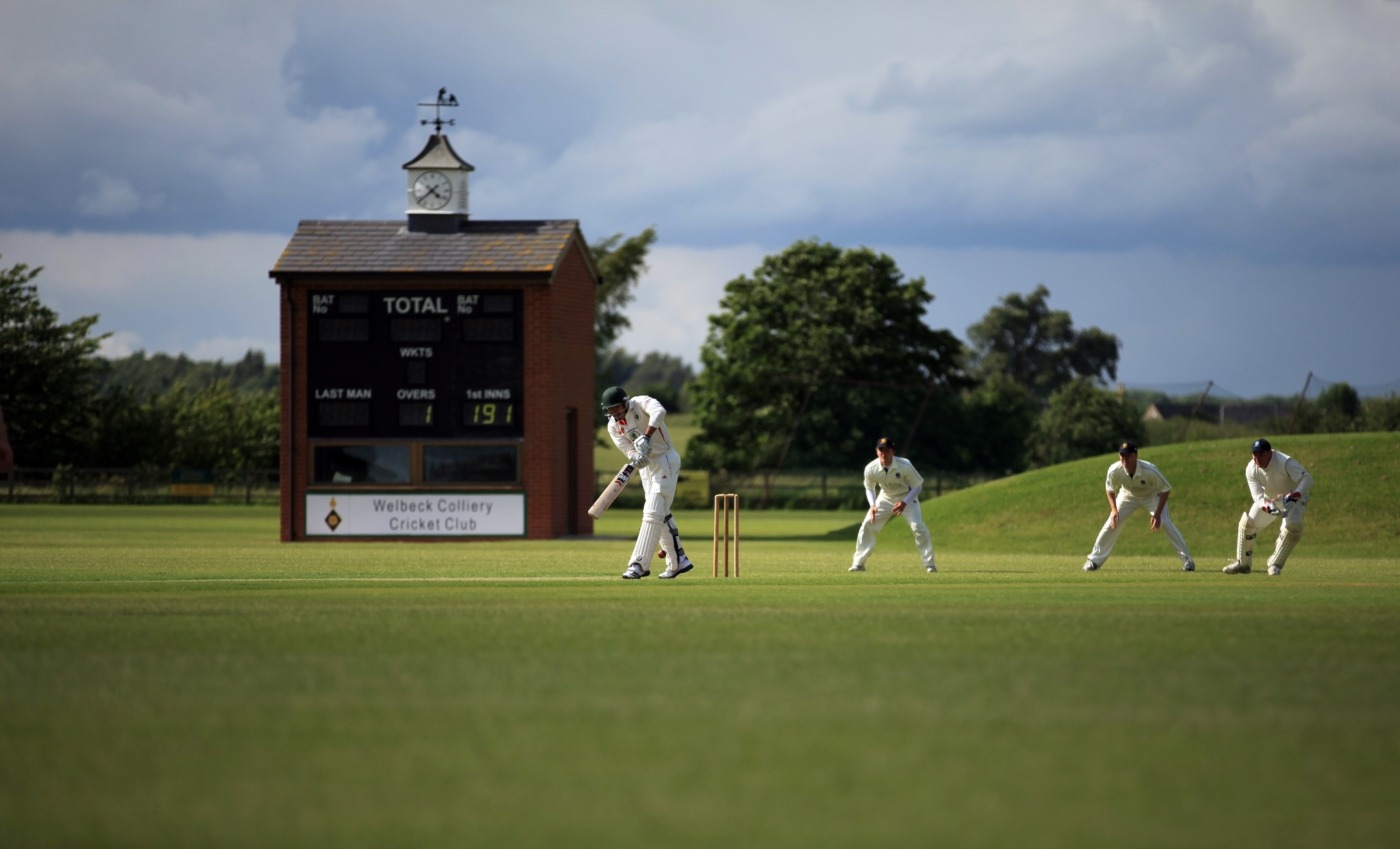 Who said test cricket was boring? With England still needing 73 runs to win, when the bespectacled spin bowler Jack Leach walked out into the blazing sun at Headingly to join Stokes, it felt like a funeral procession. England’s batting had once again collapsed. Once again, England relied upon Ben Stokes to launch the most amazing comeback English cricket has seen… at least since July.

After an abysmal first innings performance by England that saw them reach 67, 112 runs behind the Australians, fans and pundits alike criticised every aspect of the English batting setup, and rightly so. The Ashes seemed to slip away, and the summer of cricket was over.

In the second innings, Australia setting England the total of 359 to win. If successful, it would be England’s highest ever run chase. After such a poor first innings display, defeat looked inevitable. The early dismissals of the Roy and Burns confirmed this, leaving England at the oh-too familiar position of 15-2.

However, a solid partnership between Denly and Root left England in a good position going into Day 4. At 156-3 with two days to go, the game was opening up. A stunning catch by David Warner to dismiss Root early on Day 4 quickly brought English fans back down to earth, especially after the middle order collapsed once again. Bairstow, Buttler, and Woakes once again did not make a significant impact with the bat. England slumped to 286-9 after the bowlers fell, leaving it all down to Ben Stokes. Sound familiar?

Despite Leach valiantly making 92 a few weeks ago, Stokes and England knew not reliable to survive- Stokes hitting 4s and 6s into the West Stand like it was a World Cup final, cautious of Leach facing too many balls from Australia’s deadly pace attack.

When Stokes hit the final 4, Headingly erupted. Ben Stokes saved England once again- most incredible comeback the Ashes has seen. Jack Leach will forever be known as the playing the best 1* in history, with ‘Alan from Accounting’ surviving every ball necessary to keep England in with a chance.

We need to highlight that despite Stokes’s heroics, Australia gifted the game to England

In my article on the World Cup victory, I highlighted how Stokes’s redemption arc after his earlier failings was complete. What I didn’t predict, however, was for Stokes to repeat his heroics just weeks later. It won’t be long before studios start fighting with each other over the future BBC Sport’s Personality Winner’s film rights.

We need to highlight that despite Stokes’s heroics, Australia gifted the game to England. A dropped catch at third man, a run out chance missed by Lyon, and an LBW given not out all gave England huge reprieves in the final overs. The Australian media may lament umpire Joel Wilson for incorrectly not giving Stokes out, but Tim Paine is the most responsible.

If the Australian captain hadn’t wasted his review in a feeble appeal against Leach 2 overs earlier, he could have reviewed the LBW decision on Stokes and retained the Ashes for his country. When Smith’s leadership ban for the sandpaper incident ends in 2020, it will be hard to see why Paine would remain as captain.

Questions still need to be asked about the rest of England’s performance, and the players who Stokes once again saved. Jason Roy does has not looked comfortable as an opener, and Jos Buttler is still struggling to find any form heading into the Test at Old Trafford. Ollie Pope and Ben Foakes, two younger players in good form in first-class cricket, are the obvious contenders for their positions.

The fact remains that England have dragged themselves back into the Ashes. They will hope this extraordinary victory gives them momentum leading into the final two tests, that may see the return of both Jimmy Anderson and Steve Smith. England’s summer of cricket survives, for now. 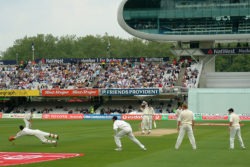 Australia manages to retain the Ashes after the 4th Test