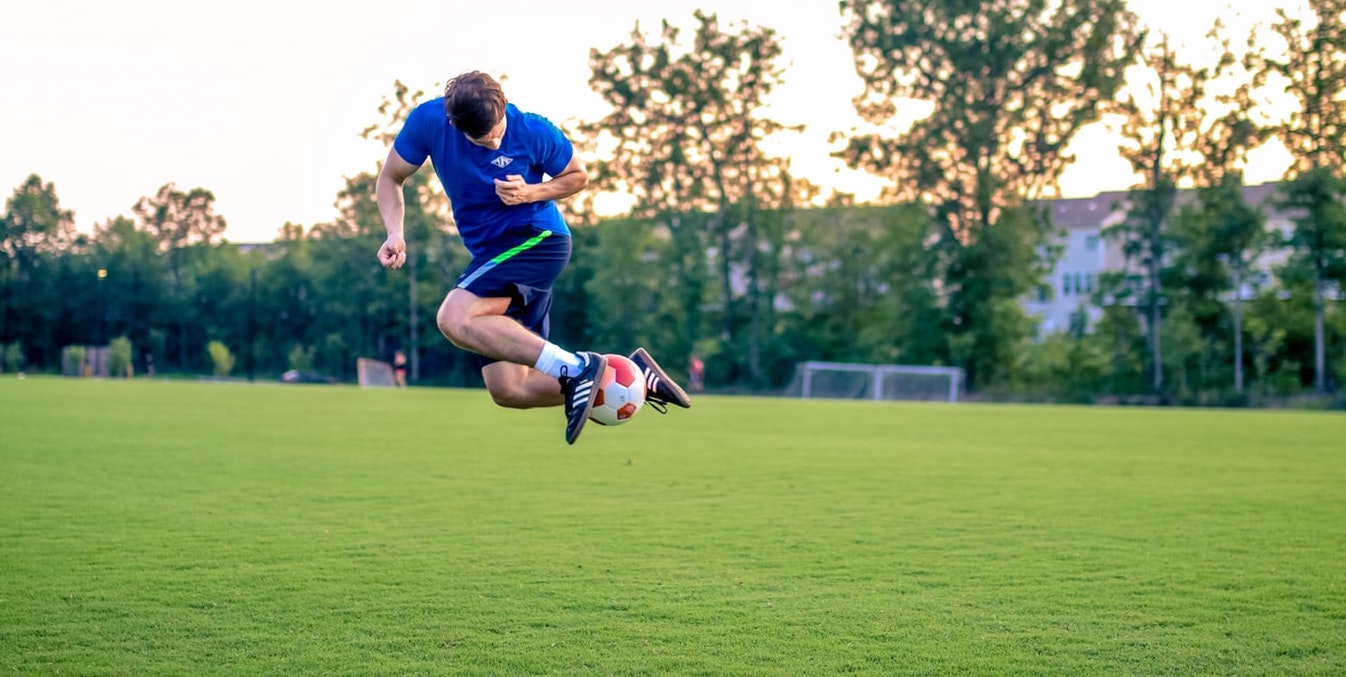 When I came to university, I was determined to throw myself into as many societies and sports clubs as humanly possible. My brother had a radio show at the University of Sheffield, and so having a look at what RaW was up to was always on the agenda. I love politics and so the Politics Society was an obvious choice. Even then, I really wanted to get involved with several sports clubs, such as Men’s Football and Warwick Wolves.

Annoyingly, I soon realised that studying at university means that you must eventually do something towards your degree. Although you’ll get constantly reminded by second and third years throughout your first year that it doesn’t count, unfortunately doing your degree does mean that some societies and sports clubs get left at the wayside.

Politics Society really drew me in when I first arrived, and I was delighted to learn that they had a football team that played twice a week. So, despite not having either the time or the money to sign up to any of the more demanding sports clubs, I found that I would be able to play a sport I loved and had taken part in ever since I was a kid without some of the added pressure that comes with competing against other universities.

The team was both wonderfully welcoming and quite competitive. We won several games throughout the year and we had a great time going to socials together. It proved to me that in order to play a sport at university, you didn’t need to be travelling miles for games, waking up for practice or devoting significant hours during the week. Although there’s nothing wrong with any of these things and in fact, if you want to do this you absolutely should, for the more casual sportspeople amongst us, taking part in a society’s sports team is a great way to let off some steam. Plus, the friendly competitive spirit that most teams generate means that you could always take the mick out of your mate on the opposing team and have a laugh if you beat them (or get beaten by them). It also massively increases your social circle and when going to a university that isn’t based in a massive city, it is incredibly helpful. There’s something about playing a sport with mates that you already know that brings you undeniably closer together.

Warwick’s societies don’t just do football teams, although admittedly the football leagues are probably the most active. There are friendly rounders tournaments that run during most of Term 3, and the netball league is meant to be absolutely fierce. So, if you don’t fancy football, there are so many other options. On top of this, most sports clubs also hold more casual sessions too if you want an even more relaxed team sport option.

Also, joining a society sports team opens lots of avenues for you, if you want to pursue them. Almost every society has Sports Officers or Activity Officers that help organise all the teams that they field in the intersocietal leagues that Warwick Students’ Union and the university help to organise. It’s a great way to help your society as well as enhance people’s time at Warwick.

So, if you fancy doing a sport but don’t have the time to commit too heavily, or just want a more casual experience, I’d heavily recommend checking out the societies that you enjoy and seeing what sports teams they field. I promise you won’t regret it, I certainly didn’t.