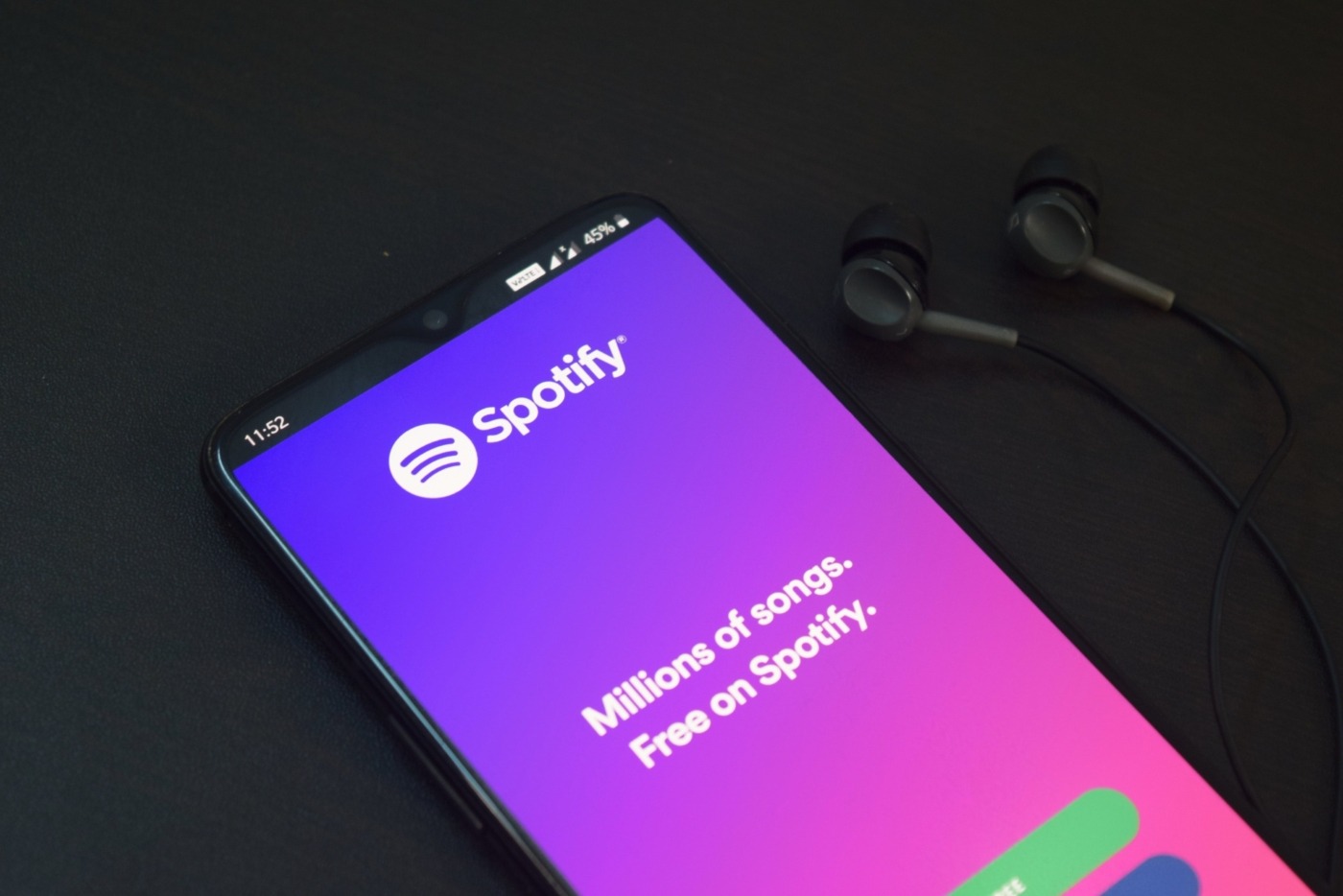 I’d like to begin this article with a disclaimer. I use Spotify.

Music nowadays doesn’t come in the form of CDs or dodgy mp3 conversion files from Youtube, it’s easily accessible. Presented to us on a silver platter from streaming services such as Spotify, Tidal, Apple Music, and now the new Amazon Music HD. They all target the same kind of people, avid music-listeners, not exactly a small category. But how do they all match up in terms of appealing to students? Let’s have a look.

The traditional, the reliable, the big-dog: Spotify. Spotify, the Swedish audio streaming platform founded in 2006 has led the market, offering various packages for all budgets. Presenting even a free option, Spotify wins the budget competition. With Spotify Premium offering deals for students and family, it appeals to all budgets. The free platform is even okay if you don’t mind the odd ad or two. Don’t put yourself forward for aux though, please. As a budget platform, it goes pretty far, £4.99 per month for unlimited music with no ads on pretty much any device. It’s perfect for a student on a low budget, however, (spoiler) Apple Music is also £5 a month.

Spotify’s music library is over 30 million, adding over 20,000 new songs each day, the Spotify user is swamped with new music to listen to. It also boasts a seriously large number of podcasts, perfect for walking around Leam or helping you sleep in noisy halls.

A massive benefit to Spotify for students also is the ease of its playlist creation. Playlist radio is a popular feature, showcasing new music from small and big artists with songs you didn’t realise would fit that ‘Smack Pres’ playlist (Ariana Grande played once in smack, and it works). Premade Spotify playlists are also available. This varies from study tracks like ‘Music for Concentration’ to a ‘Flapper Jazz Dinner Party’. Spotify also offers a tailor-made ‘Daily Mix’ as well as a personalised ‘Discover Weekly’. Exposing users to small and upcoming artists. This helps you appear cool in front of your new flatmates when they ask what music you listen to.

However, if, when streaming music, you get that weird pain in your chest (go to the doctor) about the payment of artists per stream, Spotify isn’t going to ease your conscience. Although following recent criticism, Spotify has somewhat improved, it pays much less than competitors Apple and Tidal, despite having more than double their subscribers put together. According to Digital Music News, on Spotify, for an artist to earn the US minimum monthly wage, a song would have to be streamed over 336,000 times. Which is quite painful come to think of it.

Tidal, the service I only joined as I was craving Beyonce’s Lemonade. The service offers around the same price packages as Spotify if you live in the US. But we Warwick students don’t have access to the $4.99 per month discount. Tidal, therefore, offers a £9.99 per month package or a family package for 5 members for £14.99. But no student discount? That’s a no from me.

Surprisingly, Tidal comes through with the most available tracks, boasting 50 million, followed by Apple Music with Spotify coming last. Does that mean more bang for your buck with Tidal? It prided itself on the only services to have Beyoncé’s Lemonade until Spotify finally got access to the album. The Jay-Z-owned service exclusively held Lemonade even though Beyoncé was missing out on 95% of the streaming audience. This was only until April 2019 when Lemonade finally joined Spotify. Tidal also proudly held Kanye West’s The Life of Pablo against Apple with Kanye swearing the album would “never never never be on Apple”… until erm… two months later.

The platform is shrouded in mystery, it claims to have over 3 million subscribers (tiny numbers in comparison to Spotify’s 217 million). However, these claims have been questioned. Tidal does have better sound quality than Spotify, boasting this fact on every website concerning Tidal. However, as a student who can only afford the cheapest speaker and headphones, the sound quality isn’t my biggest concern, albeit a nice bonus.

Again, if you have that weird spasm in your chest (the health centre is really close by), then Tidal should somewhat alleviate that. Whereas an artist needed over 300,000 on Spotify to earn the US Minimum Monthly Wage, Tidal Artists need just over 177,000 streams, significantly fewer streams than Spotify.

Disclaimer: despite the name, this platform is available on non-Apple devices. However, the app is ridden with issues on an Android in comparison to its home on iOS. Like Spotify, Apple offers Student, Individual and Family package all for the same price as Spotify. However, there is no free option, there is a free trial but no permanent option. Therefore, its range is lacking in comparison to Spotify. Defintely is not appealing to the students that spent their last dime on that week 10 resold pop ticket, shame.

Apple Music also boasts a broad range of songs, the website claiming over 50 million. The service also offers weekly custom playlists curated around the songs you listen to regularly. As well as playlists generated by the songs your friends are listening to, something Spotify does not. Apple Music also tends to get early access to music, such as Frank Ocean’s Blonde album and Drake’s Views, which is a nice flex.

The streaming service comes in with 41 million subscribers, significantly less than Spotify but substantially more than Tidal. Apple also appeals through voice control, for example on the HomePod but please find me someone at Warwick with this (not in Bluebell). Apple also allows you to include music in your library from iTunes, which may not be on any streaming service.

That pain in your chest is getting old now, isn’t it? Well, count it lessened! Apple Music isn’t harming our morals as Spotify did, an artist requires just over 200,000 streams to meet that lovely US Minimum Monthly Wage. Our consciences can rest easy, though our wallets cannot.

Overall, Spotify comes out on top. The free service streaming service is impeccable for students who don’t mind delegating music for pres. Additionally, the way Spotify presents new music to its subscribers is unparalleled. Daily Mixes appealing to every different aspect of your music taste, as well as Discover Weekly exposing you to a fresh sound, it is invaluable.

As a student in an age defined by music, Spotify helps round out your sound and develops your taste throughout University, a top pick. 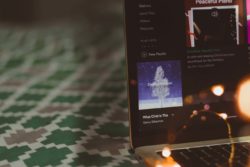