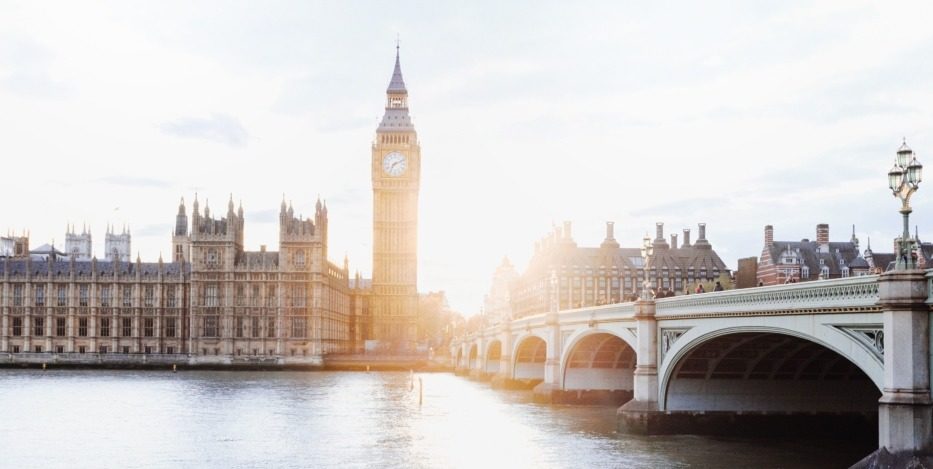 Hit the books, Boris: political advice the PM can learn from literature

Despite having read Classics at Oxford University himself, our dearest Prime Minister (PM) has seemingly learnt very little, or has at least been highly selective in the lessons he has taken away from his studies of the greats. Whilst casting aside the integrity, morality and honor advocated by many of the Greek and Roman heroes, and completely ignoring Aristotle’s twelve virtues, the Right Honorable Gentlemen of Number 10 seems to have focused all his efforts on emulating the hubris of Zeus or Jupiter and pursuing glory at any cost, much like King Midas or Ares the God of War.

So, in light of PM Johnson’s most recent decision to wreak havoc upon the nation and prorogue Parliament for five weeks in the run up to Brexit, I’m sure we can all agree that it is long overdue for the man to look back, reassess and take on board some of the useful advice literature offers that he evidently failed to heed the first time.

His complete lack of moral compass leads me to believe that it might be easiest to just go back to basics. My suggestion: fairy tales. The first stories of this nature were, after all, written specifically to teach important lessons to readers. The fable about the Three Little Pigs who build three houses of different materials teaches children about the fatal dangers of laziness. The wolf’s ability to blow down the houses made out of straw and sticks has scared young people for generations into understanding that lethargy will always catch up with you, and that while taking shortcuts may seem like a good idea at first, it can ultimately lead to disaster.

Ben Rooney, one of Johnson’s former colleagues at The Daily Telegraph, was quoted saying that “getting [Boris Johnson] to do work that he didn’t want to do was difficult. He was absolutely uninterested in detail, so you had to check his copy carefully as it would be full of minor mistakes. The big-picture stuff he would get correct, but the detail was often sketchy at best. Names and dates would be wrong. You got the impression that he was simply remembering it, rather than researching”.

If Johnson doesn’t start to take things seriously, it won’t be long before his career is blown into the wind

While Rooney stressed that his own experience of the PM was “a long time ago… and we all change,” his description is very similar to others who have had much more recent experiences of Johnson’s laziness. Whether it be during his time as Mayor of London or Foreign Secretary, they have been roles in which his lack of care for details have resulted in worse problems than a stray name or date here or there.

Clearly, the morals of working hard to ensure a successful conclusion that the story of the Three Little Pigs advocates was lost on good old Boris. As the 31st of October approaches, the big bad wolf, otherwise known by us as No-Deal, is rearing its ugly head and if Johnson doesn’t start to take things seriously, it won’t be long before his career is blown into the wind.

Another helpful tale could be the story of Snow White and the Seven Dwarfs, in which a clear warning is given against narcissism and vanity

The ex-Etonian could also definitely benefit from another read of Rumpelstiltskin, where telling the truth and not biting off more than you can chew is highly recommended. Another helpful tale could be the story of Snow White and the Seven Dwarfs, in which a clear warning is given against narcissism and vanity. Yet, perhaps the most important thing Boris should be reading at the moment are the never-ending socio-economic reports detailing the tragic fate Britain is going to endure if we leave the European Union with a No-Deal.

Unfortunately, I am conscious that this literary advice would fall on deaf ears. Boris has managed to navigate scandals one by one, seemingly unscathed. In fact, up until recently where serious cracks began to form in the Conservative majority, I would have claimed that the PM’s story of his rise to power would have been a great self-help or advice book in its own right. A perfect read for any young, budding politician who is prepared to lie, cheat and sacrifice the wellbeing of the nation to find themselves at the top.

Up until now, using shortcuts through nepotism or manipulation has always worked for our current PM – but perhaps the one positive thing to come out of Brexit could be this protagonist’s long-awaited and well-deserved downfall.