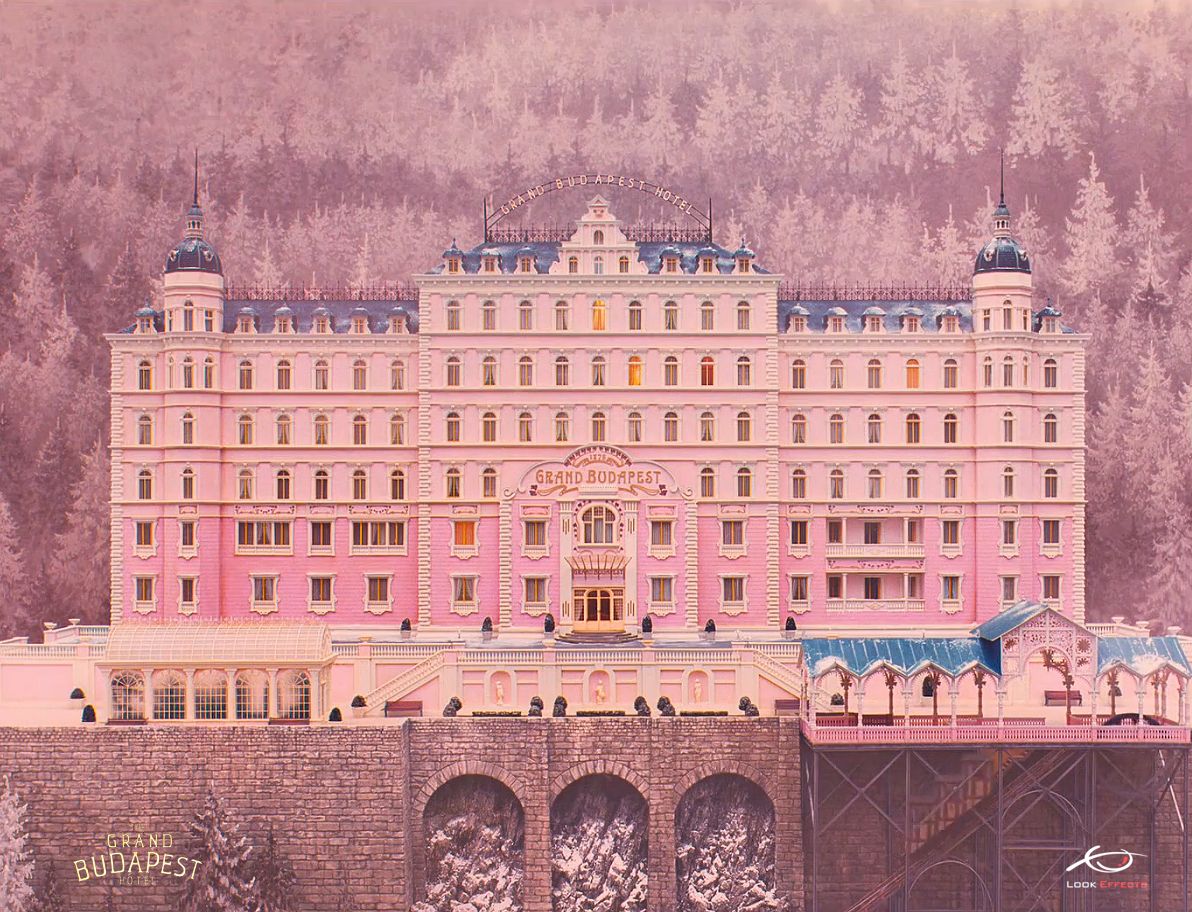 Fims that make you want to travel: Wes Anderson and wanderlust

By Jasmine Parker
Sep. 16, 2019
Posted in Film, Films that inspire your wanderlust, Travel

I will admit that to most of you reading this, a travel and film collaboration on ‘wanderlust and Wes Anderson’ probably seems like an incredibly niche article. Or perhaps you’ve clicked on this because you’re as obsessed with Anderson’s films as I am. Either way, I imagine you’re slightly surprised by my assertion that the works of this director could, in fact, change the way we travel.

For anyone who has not yet been privy to the joys of the world of Wes Anderson’s films, they are characterised by their meticulous colour palettes, satisfying symmetry and almost obsessive attention to detail – as well as a fair helping of appearances from Bill Murray. I’d struggle to name a director alive today who has such a distinctive style as Anderson, and I think it’s fair to say that his films are the most art-house that are still accepted and appreciated by Hollywood these days.

The most important lesson I have learned about travel over the past few years is that the best memories really do come from the spontaneous, simple moments, and that is something for which Anderson’s films advocate

This distinctive style has created somewhat of a cult surrounding Anderson’s films. In fact, his style is so iconic that my mum and I – who are both big fans of his work – have fallen into a strange habit of often reciting the words “Ooh, that’s so Wes Anderson!” when we are on holiday and see anything remotely quirky or reminiscent of one of his films. I should also state that funiculars have become somewhat of a bizarre obsession between my mum and I due to our Anderson appreciation. This is all much to the bemusement of my dad and brother, who are much less enamoured by the films (much to my father’s protests that he is, in fact, ‘a lover of the arts’).

I thought that this was a niche, but it turns out that I was wrong. Online there is a whole world of Anderson-obsessed travel fanatics, evidenced by the Instagram page @accidentallywesanderson, which has amassed 794,000 followers to date. It doesn’t seem quite so niche anymore, does it? The page shares photos (which are submitted to their website) of locations people have stumbled across in their travels, all taken in a Wes Anderson style. I first found out about it in an article I had read online, but it seems to have sparked somewhat of a trend: if you Google ‘Wes Anderson travel’ I guarantee you’ll be surprised by the number of listicles detailing both shooting locations and Anderson-esque places to visit. And it’s not just small travel blogs either – even Lonely Planet’s chiming in.

But is this really anything more than just the latest shallow travel trend? I think that there is certainly an argument to be made that his films are setting a trend among photographers and cinematographers – if you search ‘Wes Anderson’ on YouTube, you’ll find a host of everyday videos made in his style (I think my personal favourite might be ‘What if Wes Anderson made s’mores?’). But there’s more to it than that. “Wes Anderson isn’t just a trend… it’s a lifestyle!” the pretentious arts student cries.

The locations featured in Anderson’s films are often quirky, and either off the-beaten-track or not something you would ever really give a second glance to

Joking aside, I do think that there’s a valuable lesson to be learned from Anderson’s films. With the rise of social media, more and more travel is becoming about ticking off the tourist hotspots and getting that shot for the ‘gram. But the locations featured in Anderson’s films are often quirky, and either off the-beaten-track or not something you would ever really give a second glance to. They encourage people to explore more than just the obvious tourist spots and really pay attention to the beauty around them.

The plots of Anderson’s films themselves are often about taking risks and exploring unknown territory, as evidenced by Moonrise Kingdom, The Life Aquatic with Steve Zissou and The Darjeeling Limited. Of course, it is the latter that the original titular quote of this article came from: when Owen Wilson’s character pulls out a lovely little laminated itinerary that has their trip planned down to a tee (which I must admit is something I am guilty of and very much pleases my heart), his brother (played by Adrien Brody) rather unceremoniously declares “F*** the itinerary”.

This is little more than a throw-away comment, but it foreshadows the chaos that occurs throughout the rest of the film, and very much sums up Anderson’s own adventurous ethos. I think that the most important lesson I have learned about travel over the past few years is that the best memories really do come from the spontaneous, simple moments, and that is something for which Anderson’s films advocate.

Gallery image with caption: Why there is nothing wrong with taking photos on holiday 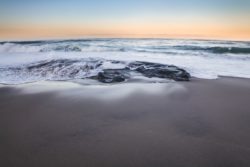 Gallery image with caption: Films that make you want to travel: ‘The Beach’

Gallery image with caption: Everything you need to know before your holiday to Dubrovnik