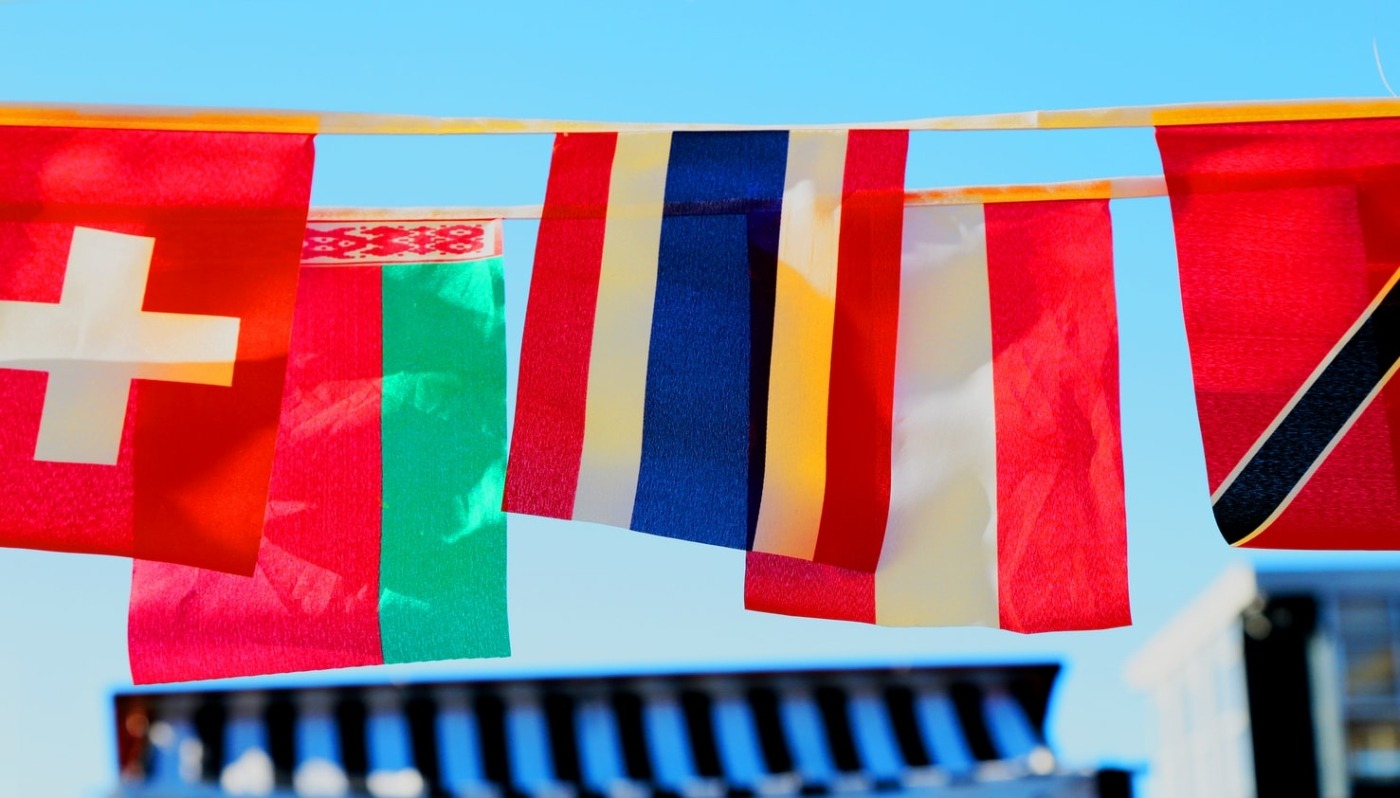 Everything you should know as an international student coming to Warwick

I really recommend not over packing to make your trip more manageable, and to be aware that the majority of the things you will need for university are available for you to buy in the UK

Moving and settling can be difficult, but it is manageable. Most British people moving to university will have the luxury of their parents driving them and moving them into their halls. They can fit everything they need in their cars and, unlike us, don’t have to deal with airports and limits on luggage. For this matter, I really recommend not over packing to make your trip more manageable, and to be aware that the majority of the things you will need for university are available for you to buy in the UK. I became a massive fan of Dunelm for my room and kitchen essentials, and made great use out of the Wilko’s by campus. I was lucky enough to have my parents fly over to the UK with me, which was handy as they were very helpful in setting up my room and moving me into halls, so if this is a possibility for you, you should really take advantage of that extra help. Nevertheless, if you find yourself in a situation in which you are travelling alone, moving in on your own is not impossible. Just take your time and, as the weeks go on, see what you need so you can settle in nicely.

I would also really recommend introducing yourself to your flatmates and getting to know them as soon as possible. I know the thought of it may sound very intimidating at first, but you will find that, at the end of the day, everyone is in the same boat and willing to make new friends. Even though throughout the year you might make other friends, having flatmates will give you the opportunity of exploring new friendships, meeting people from different places, and also be more in touch with British culture. Plus, you will also have a group of friends to go to all the fresher’s events with, giving you a chance to make the most of your Fresher’s Week experience.

You will be surprised at the amount of societies this uni has, including ones from your respective countries

Freshers’ Week is the perfect time to explore campus, meet new people and settle in before starting university. I would really encourage you to put yourself out there and attend as many events as possible in order to make friends and start getting a sense of what student life in the UK is like. I made many good friends by joining societies, so attending the Societies Fair during Freshers’ Week is a good place to start. You will be surprised at the amount of societies this uni has, including ones from your respective countries. In my experience, joining the Spanish society has been comforting for me because I have people from the same background as myself, and they also host some pretty epic reggaeton nights, which I truly do live for. However, although being around people from the same country may seem like a very secure social circle, I do also encourage you to branch out from them and try and befriend and get to know people from not only the UK, but also other countries in order to make the most of your time abroad by interacting with several different cultures.

Culture shock was definitely one of the biggest struggles for me, as Britain and Spain are practically alternate universes on a cultural level. Firstly, in regard to alcohol, the drinking culture in the UK is unlike any other, and I was surprised at the amount of alcohol people drink on a night out here, and also how high most people’s tolerance is. Although I definitely encourage you to be open-minded towards the new culture you’re experiencing, I really can’t stress enough how important it is to know your limit and to not give into social pressure regarding alcohol. On a further note, beware of drinking games; Brits are massive fans of them, and judging from past experience, they are dangerous.

Secondly, I really struggled to adjust to how early everything runs in the UK. At least in Spain, it’s very normal to have dinner at 9pm and have shops close at 10, and God forbid, you will never be at a club earlier than 1:30 am. So, when I first saw my flatmate eating dinner at 6pm and was told pres would start at 8:30, you can imagine how truly scandalised I was. However, I have really grown to appreciate the fact that a night out will end no later than half three in the morning.

Although we all came to Warwick with a good level of English, there are several British slang words we may not be familiar with, and that’s okay

Another thing everyone should be aware of is British slang. Although we all came to Warwick with a good level of English, there are several British slang words we may not be familiar with, and that’s okay! If you don’t know the meaning of a word, just ask, and anyone will be more than happy to tell you. You might even find yourself using them in your vocabulary as the months go by.

British Weather is known for being grey and rainy, and that is no lie. Be prepared at all times that it might rain later on in the day even though the sun is shining, and saying that it gets cold in the winter is an understatement. So investing in a good warm and waterproof coat, some boots that won’t get ruined in the rain, and of course, an umbrella, is definitely one of the best things you can do in order to survive the British weather. Also, don’t be afraid when the sun has gone down at 4 pm as you’re leaving a lecture. It’s not an apocalypse, it’s just England. As dramatic as I am being describing the weather, it is something you will slowly but surely get used to, and in the end will become surprisingly resistant to the cold.

Homesickness is normal for any student who’s away from home. More so if you’re an international student and going home isn’t as easy as it is for everyone else. I remember always envying my friends who got to go home for the weekend or had their parents come for a visit. Although homesickness can hit you hard, remember that, at the end of the day, we’re all in the same boat when experiencing this feeling of missing home, so remember to not be afraid to turn to your friends or flatmates for support, and don’t forget to do the same for them. Being surrounded by a nice group of friends and keeping yourself busy is the best cure, and with time you’ll find yourself less and less homesick.

All in all, looking back at my experiences as an international student in the UK, I can say they have been the most amazing and fulfilling experiences yet. Living in a different country and learning how to embrace a different culture has pushed me way beyond my comfort zone and has taught me a new level of independence. I wish this year’s international freshers nothing but the best in this new chapter in their lives.