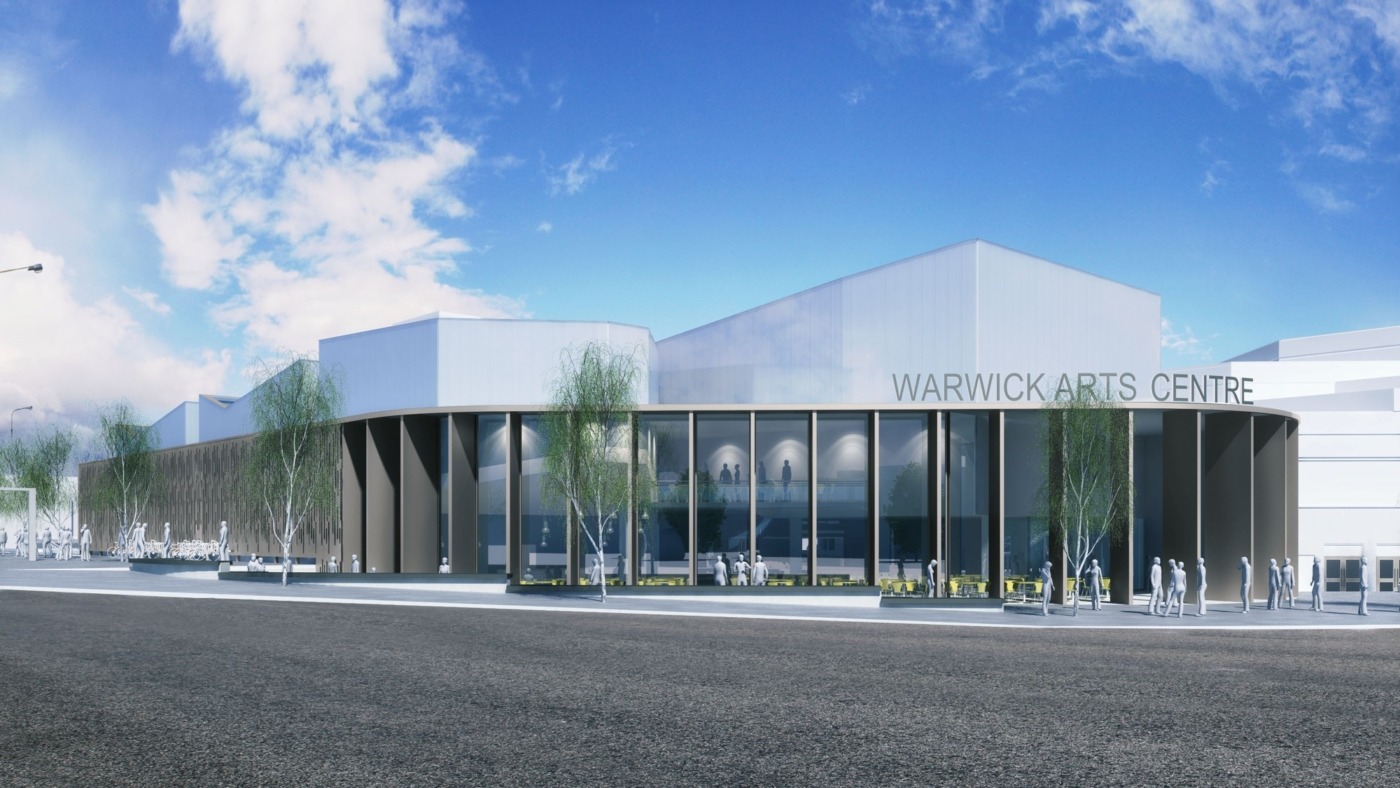 Drama at Warwick: Get Involved!

Two words to live by, my friends: get involved. Get up and get involved – in anything and everything. In the two years I’ve been at Warwick I feel like I’ve scarcely even begun to scratch the surface of what the theatrical side of Warwick has to offer. Of course, I remember what it was like to be one of the uninitiated. It can be a tad overwhelming – more than a tad, in fact. So, whether this is your first year of study or just your first time embracing your inner thespian, here’s some of the ways you can get involved.

First up is Freshfest, an event run by Warwick’s Freshblood Scriptwriting Society (of which I am a very proud member) wherein a series of brief plays are put on in the space of one week. What makes Freshfest unique is its willingness, perhaps more so than other more prominent theatrical events and productions that take place on campus, to embrace new blood regarding writers, directors and performers. Furthermore, its productions are usually small in nature (though no less powerful), taking place in studios and seminar room. So, if you want to try your hand at performing, feel like taking on a role as director or simply want to try writing a short play (none of Freshfest’s plays exceed an hour in length) then give this a go! The deadline for script submissions is at the end of the first term.

You will be kept up to date on performances, auditions and events being hosted by Warwick’s established Drama Societies

My second recommendation would be the Rabbit’s Head auditions. A new theatre company founded and run by current Warwick students, Rabbit’s Head will be holding auditions during the first term for a new productions expected to take place in the second term. Although it is too early for me to give you more details regarding their choice of play, I have been reliably informed that, as well as actors, this wondering fledgling company is also seeking people to fill in the roles of assistant directors and producers. So if a company dedicated to producing “exciting and challenging new theatre” sounds like your cup of tea, keep your eyes peeled for dates!

The best way to keep up with all this information is, of course, through social media. Facebook, believe it or not, can be used for more than just sharing Love Island memes. There are (at least) two groups that it would be advantageous to join: The Warwick Drama Opportunities Group and the WUDS Opportunities Group. This way, you will be kept up to date on performances, auditions and events being hosted by Warwick’s established Drama Societies (WUDS, Freshblood, Musical Theatre Warwick and Codpiece) and independent student companies. Even if you aren’t interested in taking part in large productions or theatrical events, these pages can provide you with opportunities to involve yourself in one off student film projects, which are a nice, easy way to dip your toe into the more creative side of Warwick.

Members from the society have gone on to perform at the Leicester Comedy Festival, the Edinburgh Fringe Festival, and, of course, Leamington Spa’s very own The Royal Pug

If more conventional theatre isn’t quite your thing, but you still enjoy performing to a crowd (or, at least, collaborating on a performance for a crowd), then perhaps Warwick’s Comedy Society is the outlet for you. The society hosts meetings on campus twice a week: on Wednesday they host sessions to work on stand-up performances and on Friday they gather to practice and perform sketches written by their fellow students to one another. Members are, of course, allowed to only attend one of these meetings or both, depending on where their preferences lie. If you feel confident enough with your craft, the comedy society frequently performs at The Graduate on campus, although that is only the tip of the iceberg! Members from the society have gone on to perform at the Leicester Comedy Festival, the Edinburgh Fringe Festival, and, of course, Leamington Spa’s very own The Royal Pug.

Last, but certainly not least, if you ever find yourself scrolling through the Arts section of The Boar’s website (which we would highly recommend) you will find brilliant reviews of even more brilliant productions. Well, someone has to go watch those productions in question, don’t they? So keep an eye on the Arts centre (that massive building just opposite the SU and the piazza) for any future productions. And if the inclination to ever write up your own review strikes you? Well, we would be more than happy to hear what you have to say.