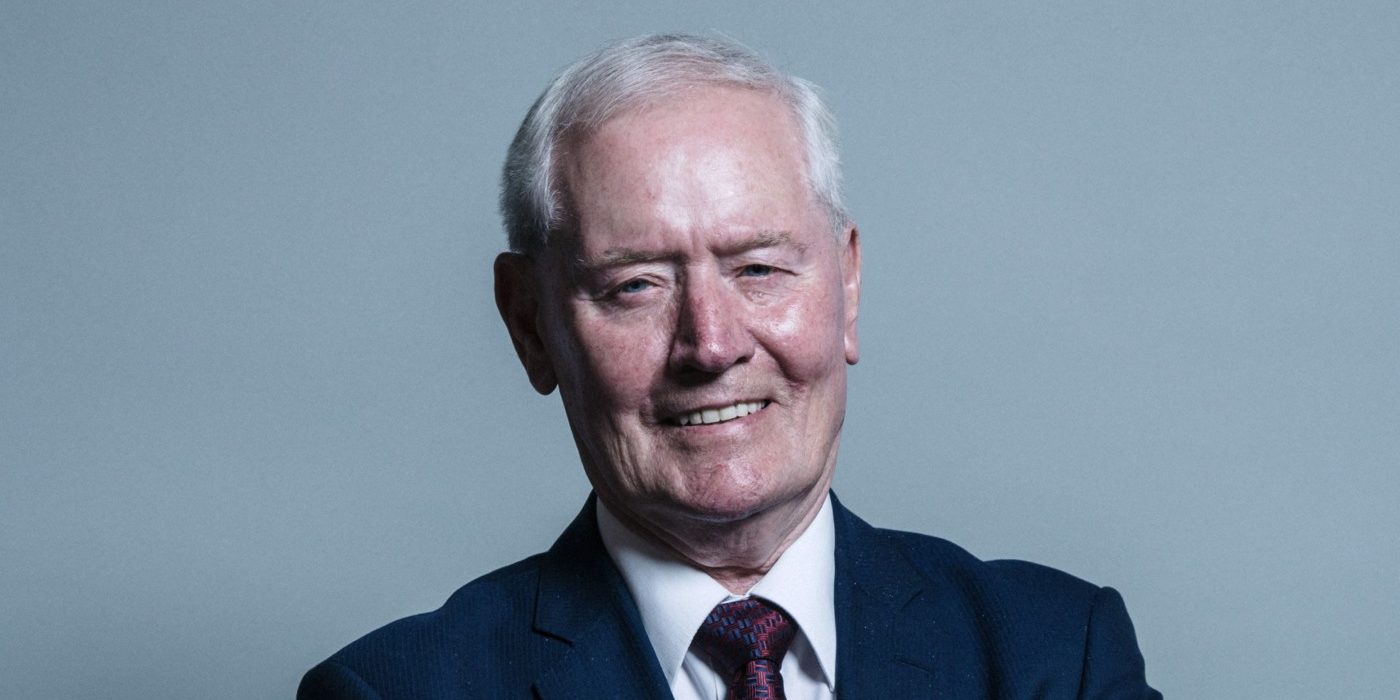 Coventry South MP Jim Cunningham has announced that he will resign at the next General Election after holding his position for 27 years.

Mr Cunningham, who was a city councillor before he became an MP, said that “the time has come to hand over the baton to someone new”.

“The current uncertainty in politics and the ongoing speculation about a snap General Election has provided me the opportunity to think about what is best for me and my family as well as my constituents and the local party,” he explained.

Thanking those who have supported him, he added: “It has always been a team effort, from the party members who help campaign, to the staff who have worked with me in my office and of course my wife and family who continue to be a huge support.”

Mr Cunningham parted from his role with the hope that the Labour Party will allow local members “in Coventry South the opportunity to select a local candidate”.

He continued: “It is imperative that the views and opinions of local party members are heard and that can only happen through a local open selection process.”

“I will continue to do all I can to support my constituents until the next election,” he concluded in his letter. “I wish the party and most importantly the people of Coventry South the very best for the future.”

Reacting to the news on Twitter, Warwick and Leamington MP Matt Western thanked Mr Cunningham for his support towards Rowan’s Law, which aims to limit working hours of local bus drivers.

The following day, Tim Mayer, a Conservative councillor for Westwood, announced that he will step down from his position in May 2020.

He told the Local Democracy Reporting Service that if he was asked by the local Conservative group to run for Mr Cunningham’s position, he would be “honoured” to take on the role of Coventry South MP.