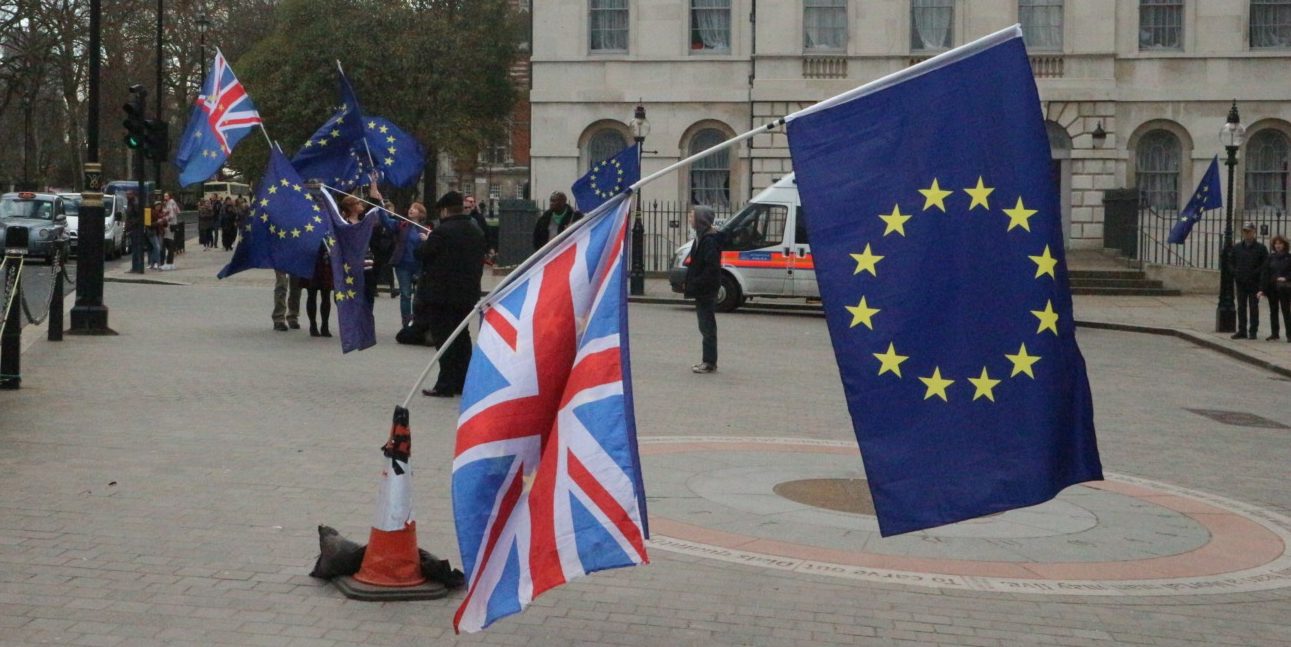 Four out of five UK universities are concerned about the potential impact of a no-deal Brexit, a new Universities UK (UUK) report has shown.

63% of the 75 institutions surveyed said they were “very concerned” whilst 19% are “extremely concerned”.

41% of British universities also stated that they were preparing or had prepared stockpiling “essential supplies”, including IT equipment, chemicals and toilet paper in case of post-Brexit shortages.

Speaking to The Guardian, one vice-chancellor argued: “If we run out of loo roll then we have to close and send everyone home, it’s as simple as that.”

Several universities further said they were planning to stockpile food supplies for their student residences. Universities with teaching hospitals said they were most concerned about pharmaceutical and other medical supplies, with contingency plans being put into place.

UUK stated that its members were already feeling some potential impacts of Brexit. Almost 60% claimed they had lost academic staff to overseas institutions, while 50% said the overall demand from EU students has diminished.

In response to the survey’s findings, UUK President Professor Julia Buckingham commented: “Despite working tirelessly to offset the potential implications of no-deal, such an outcome could leave an indelible footprint on the higher education landscape for years to come.

“It is clear that the implications of exit under these circumstances remain largely unknown. It is in the government’s power to alleviate many of these concerns.”

Meanwhile, the University of Warwick has launched a Task Group to consider issues “ranging from study abroad, attracting and retaining EU staff access to facilities and partnerships as well as the impact on supply chains, transport, access and revenue” ahead of the UK’s departure from the European Union on 31 October.

This follows the recent founding of the EUTOPIA university alliance which sees Warwick partner up with several other European institutions including universities in Brussels, Paris, Gothenburg and Barcelona.