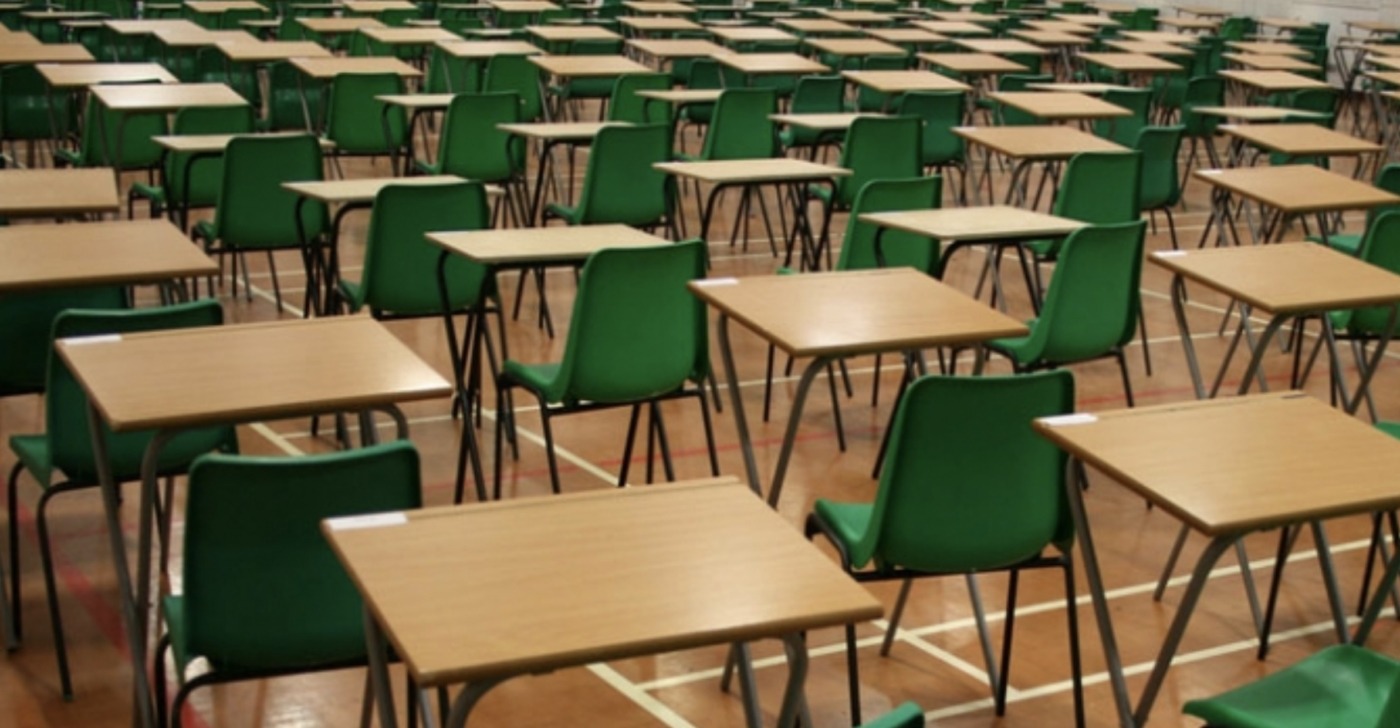 Universities must not be allowed to prevent the implementation of admissions process reforms proposed by Universities UK (UUK), some vice-chancellors have warned.

There are increasing concerns amongst some vice chancellors that reforms could be blocked by universities who are lobbying against changes by arguing that summer holidays and the academic calendar could face disruption.

There has been talks within the higher education sector that the application process will be overhauled by a shift to “post-qualification applications” (PQAs) where students will apply to university after receiving their A-level results.

Similar reforms previously proposed by the Office for Students (OfS) would entail “structural change to either the secondary, or higher education systems”, according to Clare Marchant, CEO of UCAS.

Clare Marchant has warned that reforms could “really backfire”, as “very vulnerable” students would be forced to make snap-decisions regarding their future studies.

The reforms would bring the British admissions process in line with many other countries, including Australia, where a post-results system is already used.

Alec Cameron, vice-chancellor of Aston University and former deputy head at the University of Western Australia, claims that opposition is based on misinformation.

“Some of the arguments against [PQA] derive from a false assumption that students will do research at the last minute,” he told The Guardian.

Alec Cameron also stressed that in Australia, “students make their applications halfway through the school year”.

David Green, vice-chancellor of Worcester University, acknowledged that “there are powerful forces of inertia to overcome, and important practical questions for schools and universities to solve” in order to facilitate PQA, but insisted that “there is no doubt: the system must change”.

The Universities and Colleges Union (UCU) has advocated for a move to PQA since 2015, suggesting students should sit their A-Levels earlier, and universities push-back the start of term until November for freshers.

In 2004, the Labour government’s Schwartz Review supported the implementation of PQA, however proposals were squashed by university leaders, as they successfully argued that reforms would disturb pre-existing academic norms.

According to University College London’s Institute of Education, three-quarters of students are predicted to attain higher grades than they actually achieve, with only 16% of all grades predicted accurately.

It was also reported in The Guardian that The Sutton Trust has claimed that the grades of 1,000 of the best performing disadvantaged students are under-predicted each year, making them less likely to apply to the most competitive universities.

James Turner, CEO of the Sutton Trust, has announced his support for the potential reforms, saying that the changes would “empower students”, adding that “they can pick the right course, at the right university, with a high degree of certainty they are making the right choice”.

Chris Ince, chair of the Association of University Administrator, commented : “The changes that would be required in universities and also in secondary education are really quite challenging. It would need incredibly strong political will to push this through and I doubt whether that is there.”