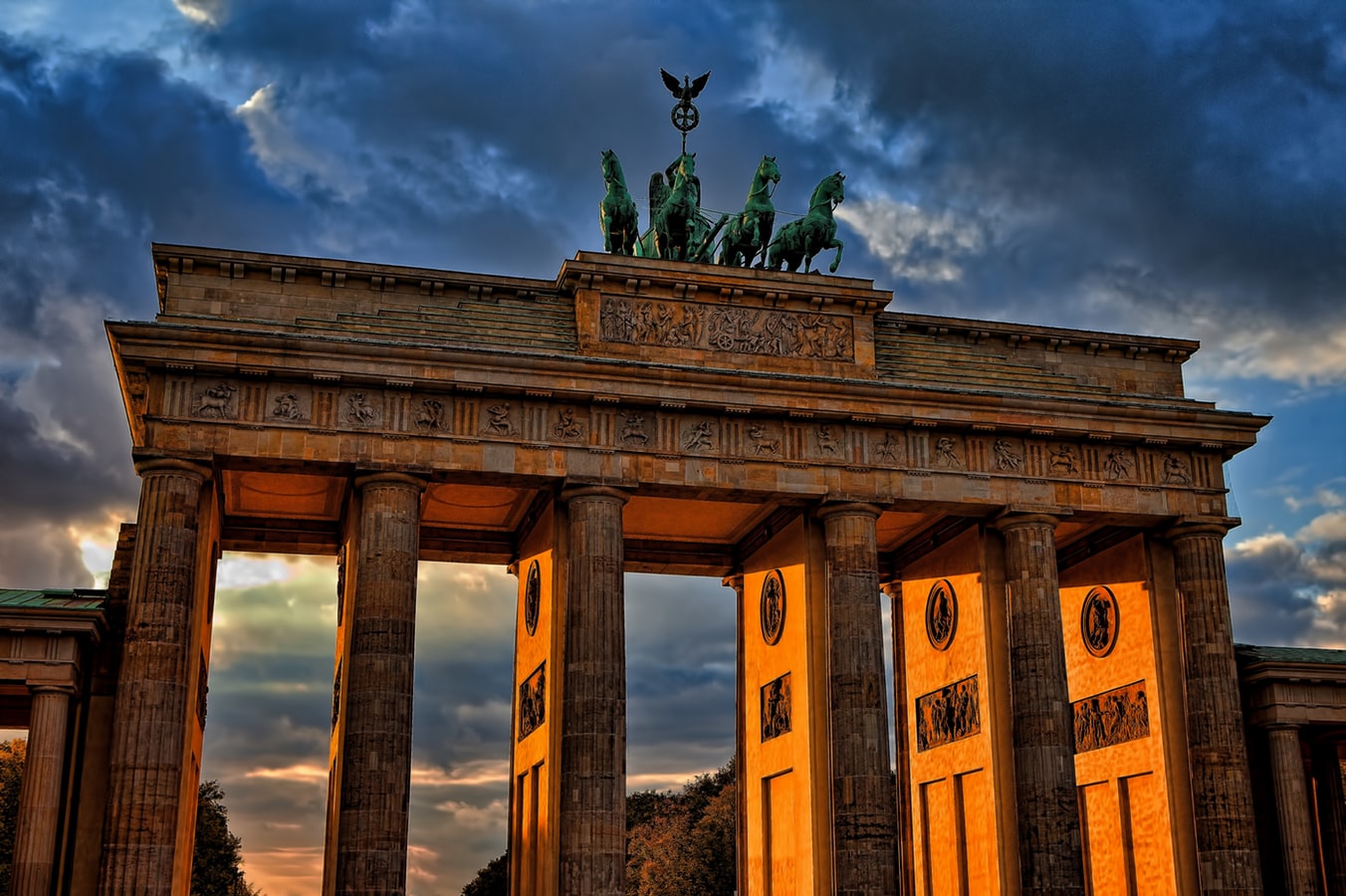 Having spent a grand total of six days in Germany before moving there for my year abroad last August, I walked into German citizenship clueless and far from carefree. The first week or so passed in a haze of new places, new faces, and a panic-inducing pile of paperwork. As much as I enjoyed the exciting bewilderment of living in a foreign country for the first time, there are certain things I wish I’d known before packing my suitcases for my Erasmus year in Mannheim, so here are my top tips for those lucky enough to be spending a semester or two in Deutschland.

Firstly, remember to pack some cash. For one of the most advanced countries in Europe, Germany is a little behind when it comes to card payment. Many cafés and restaurants only accept cash; it’s rare to see someone use their card to buy just a few items in Aldi, and sometimes I’d even get bamboozled looks when I used contactless. Thus, it’s worth taking enough euros in cash for the first few weeks to avoid any stress whilst you set up a German bank account.

Unlike in the UK, you can’t just pop into the supermarket for painkillers and allergy tablets

Next, buy a Bahncard as soon as possible. One thing that made Germany a home from home was the high cost of train tickets, so it’s worth investing in a Bahncard, which is literally just a railcard. I chose to buy the 69€ one that gave me a 50% discount on all train tickets for a year. This may seem like a lot to shell out, but it was a savvy monetary move in the long run because city-hopping is an essential part of the Erasmus experience. I’m pretty sure I made my 69€ back with a trip to Hamburg alone.

Also, get yourself a Transferwise card. Although most of my friends opened German bank accounts, I didn’t bother, instead choosing to use a TransferWise card, something I didn’t even know existed until I was already in Mannheim. TransferWise is a nifty money transfer service that allows you to change pounds from your British bank account into euros with a miniscule charge. You can then use your bright green TransferWise card as a normal debit card in card machines and at cash points.

As obvious as it may sound, pack some painkillers. Over-the-counter drugs are harder to come by in Germany than small talk. Unlike in the UK, you can’t just pop into the supermarket for painkillers and allergy tablets. Instead, you have to visit an Apotheke (a pharmacy) and pay way more than you would in the UK. I was horrified to discover that a pack of ibuprofen that I’d usually buy for around 50p in Tesco cost over five euros in a German pharmacy. So horrified that I got my mum to post me some. Save your mum this hassle and take enough over-the-counter drugs with you to last until the Christmas break.

Before starting my year abroad, I was under the naïve illusion that I would become fluent in German simply by living in Germany

You also need to get acquainted with Flixbus. Before I arrived in Germany I’d never even heard of the term Flixbus, but fast-forward a year and I’ve probably covered almost a thousand miles in Flixbuses’ unmissable green coaches. Flixbus is a German company offering affordable inter-city coach travel across Europe. From Paris to Prague, Flixbus allows you to travel from Germany to almost anywhere in Europe in a budget-friendly and planet-friendly way, so when planning those Erasmus travels, keep Flixbus in mind.

The last but not least, find a tandem partner. Before starting my year abroad, I was under the naïve illusion that I would become fluent in German simply by living in Germany. However, although I was surrounded by the language on the daily, English remained the lingua franca of the Mannheim Erasmus community, making it more difficult than I expected to have regular full-blown conversations in German. I made friends with British and Finnish and French exchange students and most of Mannheim’s German students were eager to practise their already-perfect English. So, if I could go back, I would have tried to find a tandem language partner early on and attend more German language cafés from the start, both of which also serve as excellent ways to mingle with natives and immerse yourself in German student culture.