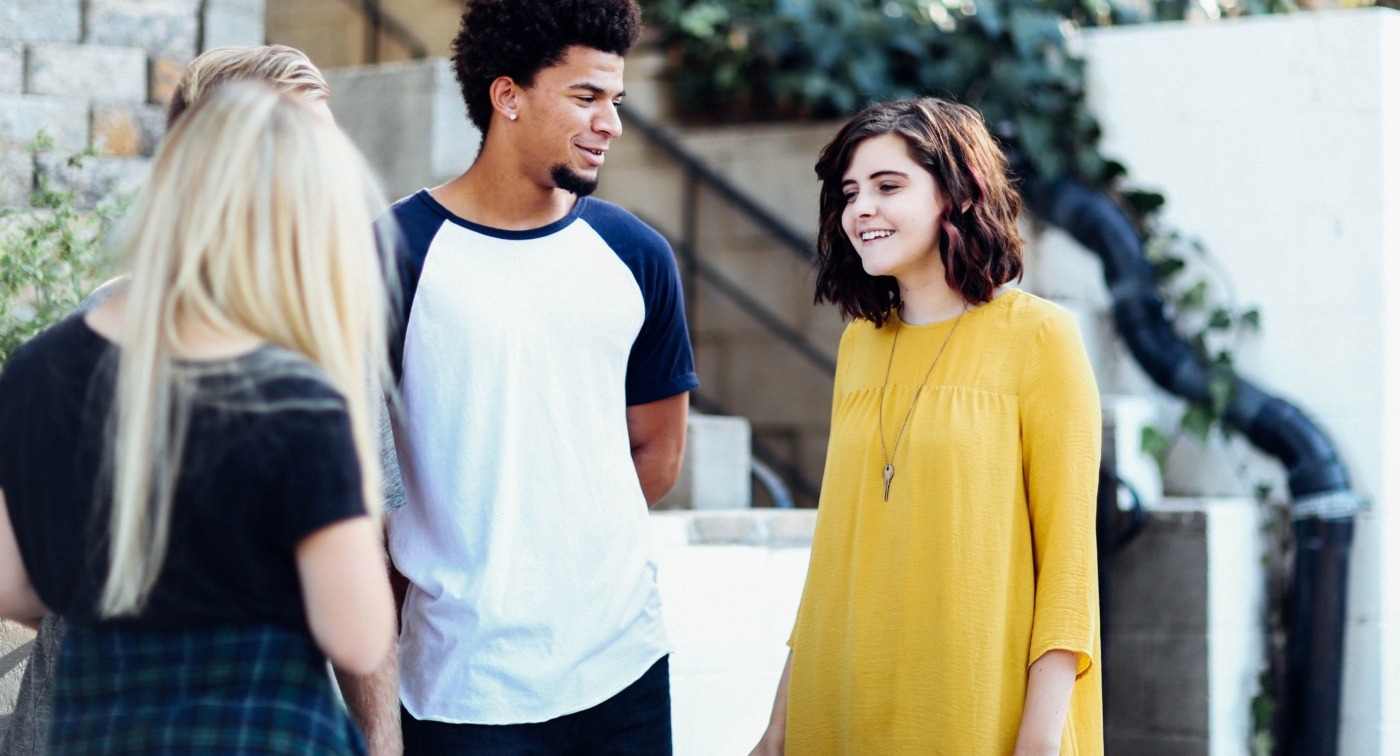 Surviving your first year at Warwick

Moving to university was the scariest thing I had ever done. Considering Warwick had not been my first choice, I was apprehensive about whether I would enjoy my experience. As I was unpacking my things into my new room, I couldn’t help but question whether I would make friends in my first year on campus and how I would cope with living away from home.

After a year at Warwick, I know that there is nowhere else I would rather be.

The things I worried about in freshers are common when moving away from home for the first time. I was terrified about the prospect of having to cook for myself, standing in my kitchen feeling panicked on the first night. This was resolved by the decision to cook with my flatmate each night and a year on from doing this, we both know that this was a great decision. A tip for next year’s freshers who want to try new meals is to purchase £1 SimplyCook recipe kits as the recipes are so easy to follow. Laundry is also something I was scared about navigating but be aware that you’re not alone because everyone has a mutual hatred of Circuit Laundry.

Once I made friends with a few of the people in the department, I realised that everyone was as clueless as I was

A big part of my fresher’s anxiety was caused by the course. Everyone seemed to know what they were doing which I found intimidating. The first week of the course started with the Enlightenment which everyone had studied at A-level. However, once I made friends with a few of the people in the department, I realised that everyone was as clueless as I was, and we are all still navigating how to study in a completely different way. It took me basically the whole of first year to start to comprehend how to do history at degree level. And that’s fine.

Coming into a competitive environment, it can be easy to compare yourself to others, especially when you are suddenly surrounded by the most intelligent people. I came from a sixth form where not many people went to university and found it difficult to adjust to the fact that I was no longer at the top. I still struggle with the feelings of imposter syndrome, but I have learned that it is important not to be too harsh on yourself.

When it comes to reflecting on my first year, I do have some regrets. I regret not throwing myself into societies. I felt as though I didn’t really fit into any of the societies I joined at the start and it has taken me a year to appreciate what it is I want to get involved with.

I hoped that I would be friends with the people in my flat, but I didn’t expect that I would make best friends for life as I have done. This doesn’t mean, however, that it is the end of the world if you don’t get along with your flatmates as there are so many ways to make friends. Just speak to people – honestly, there will never again be a situation where it’s quite so socially acceptable to just go up to anyone and say hi.

Some of the best moments of my first year have been spent with friends. Walking out of the first introductory lecture and asking a group of girls to go for a coffee led to me meeting two of my best friends. The best memories I have include meals and nights out, cocktail nights in Leamington, coffees at Curiositea, working together in the Learning Grid, movie nights in Jack Martin and sitting in the sun on the Piazza. Coming out of my last exam and drinking prosecco on the piazza, I thought about the moments when the course felt too difficult to finish.

The most daunting moment was the moment my family left, and I was sat in my room alone, not knowing anyone on campus and thinking, what do I do now?

A year later, I am desperately sad to have finished first year, sad to be moving out of the room that I love and to be leaving the accommodation that has been the place of so many amazing memories

A year later, I am desperately sad to have finished first year, sad to be moving out of the room that I love and to be leaving the accommodation that has been the place of so many amazing memories (and which allowed me to wake up ten minutes before a 9am lecture starts.)

Yet, I am also excited to be living in Leamington next year, to have more choice of cafes and shops and a separation between work and home. I am not looking forward to the busy bus journeys or having to wake up early for lectures, however.

So, to my first year, I owe so much. I have the most special memories, friends for life and a new found appreciation for the subject I adore. I am effortlessly excited for what second year has to offer and wish next year’s freshers all the happiness I have had. 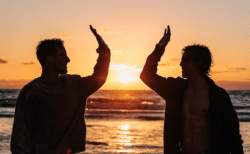 Everything I’ve learned about friendship during the pandemic 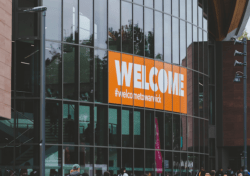 What to expect on your first few days at Warwick 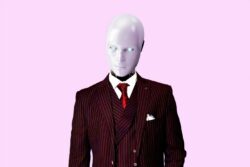 Are CGI models the future of fashion?