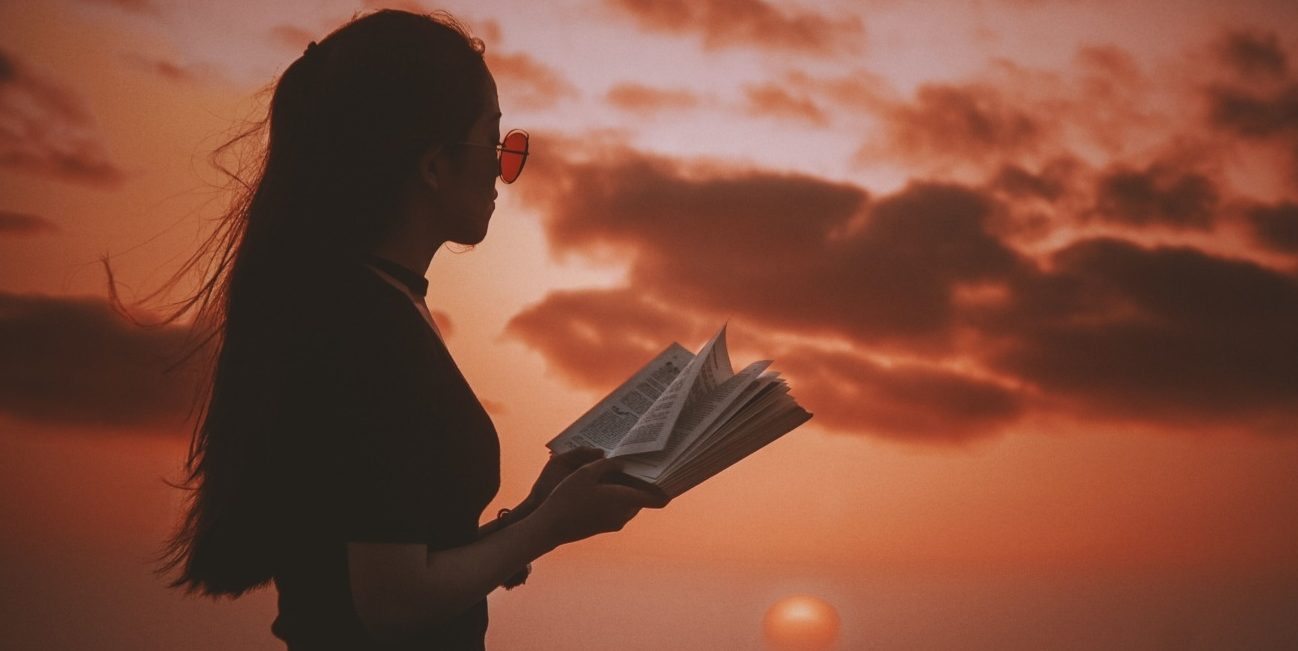 With exams finally over and a rather lengthy summer stretching ahead of me, it feels strange to regain the opportunity to read for pleasure once again. The novel currently at the top of my to-read list is Milan Kundera’s The Unbearable Lightness of Being which centres on the lives of ordinary people living through the Prague Spring period of Czechoslovak history.

This novel was recommended by an old teacher of mine some time ago and, with their superb track record for recommendations, I greatly look forward to delving into the artistic and intellectual realities of Prague in the late 1960s and 70s. The second book on my never-ending list, and one I have much anticipated reading, is Luke Jennings’ Codename Villanelle. A compilation of four novellas, Jennings’ tale follows that of a cat-and-mouse chase, or perhaps more aptly a cat-and-cat chase, between a Russian assassin and an MI5 agent.

This may sound a familiar plot: the novellas were the basis for Phoebe Waller-Bridge’s masterpiece series, Killing Eve. With two well-developed, intelligent and charismatic female leads, I felt compelled to pick up the stories that inspired my favourite TV show of the past year.

Being an English Literature student, I always get an appalled look when people ask “what did  you think of *insert modern classic here*” and I have to sheepishly admit that I haven’t read it. That feeling of judgement is why, this summer, I’ve pledged to read the classics that I’ve always intended to get round to but have somehow never managed to start. I’m the kind of person who judges books by their covers and I’ve made an effort to try and find the nicest editions of every book on my list. I live for that aesthetic.

I’ve already finished Catcher in the Rye, which I loved so much that it has now adopted an honorary place in my little stack of all-time favourite reads. I’ve currently just reached the end of Catch-22 and will move onto the likes of Rebecca, Animal Farm and Farenheit 451. Soon, I’ll be able to offer enthusiastic replies to the questions I inevitably get when people learn of my choice of degree. With my luck, nobody will ask anymore.

I hope to make this summer one filled with books I can actually enjoy. Eventually, I guess I’ll have to get round to my required reading list and actually buy some books that will prove useful to my degree. Until then, I’ll make the most of falling back in love with reading for pleasure and endeavour to find the prettiest covers I can for good measure.

I had started this novel a few years ago, where a fleeting obsession with Proust led to the hoarding of multiple 19th century French novels. Resolving to pick it up again this year, I’ve been entranced by Balzac’s evocative descriptions of 19th century Paris, as well as shocked by the machinations of the Moriarty-esque Vautrin.

A Man Without a Country by Kurt Vonnegut

Moving on to non-fiction, Vonnegut’s part-memoir part-state of the nation attack has been high on my list for a while. I’ve loved Vonnegut’s dark sense of humour and compassionate moral outlook ever since I read Breakfast of Champions and SlaughterHouse-Five. Vonnegut uses humour to tackle the existential questions of human life and society, while also urging us all to be kinder to each other, an attitude I find refreshing and needed.

My Name is Red by Orhan Pamuk

Having had this given to me as a birthday present by a flatmate, who had specifically gone through my reading list to find a book I would like, I don’t really have a choice. Luckily, the novel seems to be right up my street. It concerns two miniaturists commissioned by the sultan to illustrate a book, one of whom is murdered in the first chapter. From then on Pamuk blends mystery, romance and philosophical puzzles in a novel that is constructed to investigate modern artistic conception and meaning.

As anyone who knows me well would attest, I am an absolute nut for Bob Dylan. Having had this recently gifted to me, I can’t wait to explore the first part of his long-awaited memoir this summer, dealing with his first year in New York City. It promises to be an exploration of the artist as a young man, a portrait of a young obsessive in an urban landscape that is both enticing and alienating.

This summer I’m trying to get back in the ‘loop’ by reading some recently published books, after three years as a busy student.

The first on my list is Crippled: Austerity and the Demonization of Disabled People by Frances Ryan, one of my favourite journalists. She has worked tirelessly on the treatment of disabled people in austerity Britain for years, frequently writing excellent pieces for The Guardian on the impact of spending cuts on society’s most vulnerable. So, as soon as I read that she has a book devoted to the subject set to be published in June, I put it on my must-read list.

Another book on my list is Taking Up Space: The Black Girl’s Manifesto for Change by Chelsea Kwakye and Ore Ogunbiyi. While I’m aware that as a white woman I’m not the target audience for this book, this one is on my list because I have a long-standing interest in educational inequalities. I’ve already started this one and it’s an eye opener, centring the voices of young black British women who’ve studied at the elite ‘Oxbridge’ Universities. It provides a refreshing antidote to mainstream talk of ‘widening participation’ by centring how it feels to be ‘other’ at university.