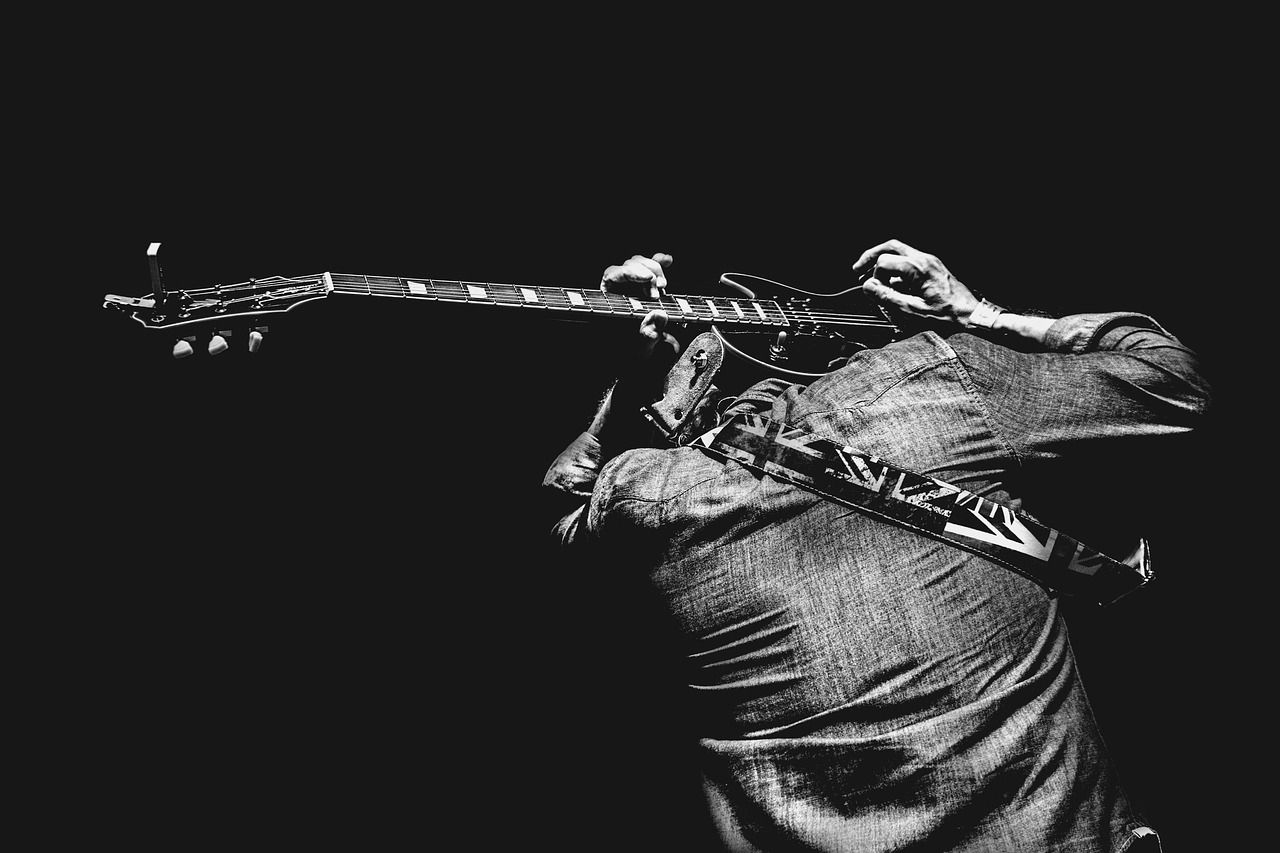 1999 was a pretty good year. I was born, though this is irrelevant. Certainly, some of the greatest films of the 90s came out during the final year of the last century. A quick search reveals some excellent albums too: The Dismemberment Plan’s Emergency & I, Things Fall Apart by The Roots, Mogwai’s Come On Die Young, Bonnie Prince Billy’s I See a Darkness. Perhaps still underrated is the gem that is Rowland S. Howard’s Teenage Snuff Film. NME at the time thought it was mundane, outdated, and miserable. And at the time, to be fair, the last one is quite accurate.

While the album has many fans, Howard himself never achieved nearly the same amount of success as his ex-bandmate Nick Cave. In opposition to Cave’s eclectic music career, Howard largely stuck to The Birthday Party’s chaotic, gothic style of punk rock. On his solo efforts, however, there is more sparse, intimate and atmospheric edge. He focused on dark ballads featuring deeply melancholic and heartfelt lyricism.

Teenage Snuff Film is filled with mostly long, lumbering songs overlain with Howard’s deep, echoey vocals. Perhaps the album’s consistent tone is a barrier for some. Most songs are slow, withholding a sense of payoff in favour of repetition and incredibly subtle instrumentation. These moments often suggest a profound sense of yearning. These sounds perhaps are a wish for communication or connection behind the lonely and desolate sound of the record.

There are moments of sublime beauty on the album: the sudden, exquisite violin solo on ‘Silver Chain’ is a particularly great example. Indeed, the whole track is a stand-out. It has a tender chorus, almost like an apology after the nihilistic and despairing verses. It features ascending, muted fretting, while Howard sorrowfully addresses a child character. He sings: “Girl-child your daddy’s / silver chain’s nine miles long / from every link of that chain / hangs a heart he has wronged”. Throughout the song, the sense of regret in the lyrics is heightened by a sort of mythic symbolism. The personifying of rivers, fire, and alcohol, is used as failed forms of salvation for Howard’s character.

Despite the abundance of slow-build songs, there are faster cuts too, such as a cover of Billy Idol’s ‘White Wedding’, which is notably shorter than the original song. In its broad strokes it is very similar to Idol’s version, but Howard’s keen ear for detail means that no note is wasted. The middle 8 isolates a crisp and driving bass rhythm, while sporadic piano playing provides a crucial sense of energy. The album consistently marvels with inspired flourishes such as these. The mix is textured but lucid, making each song seem a part of a consistent whole.

There are frequent points in which comparisons to Cave’s work could be made. An example is the track ‘Exit Everything’. With its chaotic organ notes, it conjures a similar tone to some of Nick Cave’s swampy, menacing tracks. On a Cave album like Let Love In, there may be a bit more variation, but there is something about Teenage Snuff Film that remains singular and immersive. The title itself isn’t exactly prescriptive: it is more an album of adult resignation. 20 years on, it is still as introspective, haunting, and unique as ever.