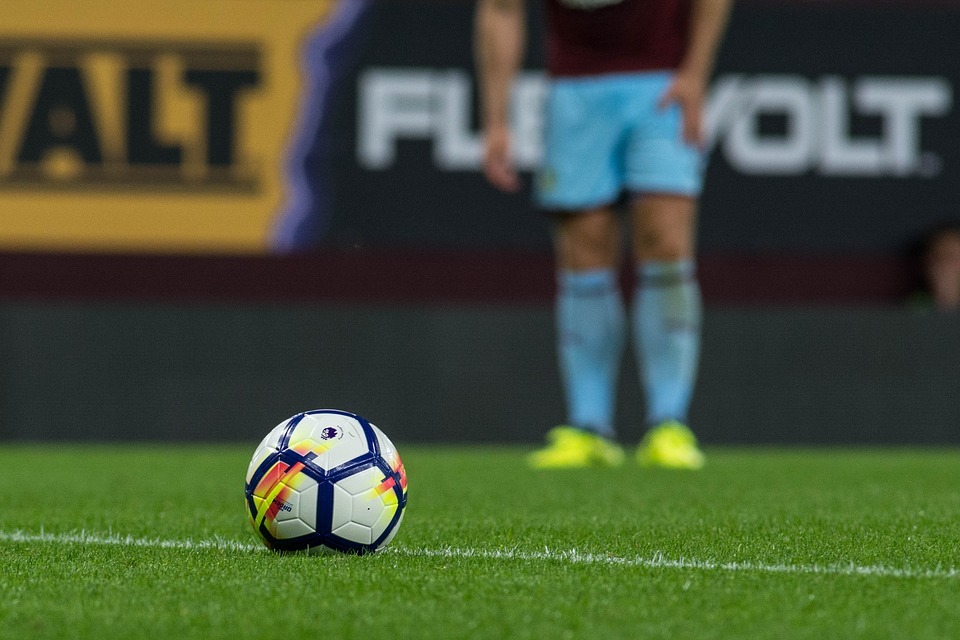 With the Premier League season underway it is time to predict how things will pan out. First up, last season’s champions Manchester City will be eager to complete a hattrick of Premier League titles and with additions such as Rodri and Joao Cancello they look set to do just that. A casual 5-0 victory over West Ham at the London Stadium marked the beginning of their campaign. In Saturdays 2-2 draw against Tottenham, a late VAR intervention is all that stood between City and two straight wins, after Gabriel Jesus’s goal was ruled out for handball against Aymeric Laporte. Regardless, with Rodri finding his feet in Fernandinho’s shoes, and the return of a fully-fit Kevin De Bruyne, victory for city is simply inevitable.

Liverpool, Tottenham, and Arsenal will make up the remainder of the top four. Liverpool’s squad remains strong without a doubt. The quality of Jurgen Klopp’s side both offensively and defensively will bring them to a second-place finish. Having said that, the challenge that they will pose to Manchester City’s dominance will be minimal. After an inactive transfer window, Liverpool will be unable to mirror last season’s incredible fight. Don’t be surprised if the gap between 1st and 2nd surpasses 10 points.

Tottenham will also compete at the top. However, questions surrounding the future of Christian Eriksen and a lack of consistency in defensive personnel will limit their challenge. With that said, new signing Tanguy Ndombele looks like the anchor in midfield that Spurs have been missing. Arsenal will comfortably secure the fourth champions league space, partly due to shrewd business in the transfer market after the acquisitions of Dani Ceballos and Nicolas Pepe, but mostly due to the shortcomings of their competition, namely Chelsea and Manchester United.

With club hero Frank Lampard back at Stamford Bridge, we can expect to see strong youth involvement. Mason Mount, Lampard’s protégé, will flourish. However, the effects of Chelsea’s transfer ban will take their toll, especially after the loss of Eden Hazard to Real Madrid. Manchester United, on the other hand, were successful in addressing some of their major issues last season, most notably in defence. The acquisitions of Aaron Wan-Bissaka and Harry Maguire are intelligent. However, with Paul Pogba’s commitment to the club in doubt and the lack of a recognised ‘world-class’ striker, united fans should expect a relatively bland campaign.

Last year’s dark horse, Wolves, will find it difficult to replicate their former highs. With Europa League football comes a demanding schedule and added pressure. This pressure will invariably highlight the lack of depth in Wolves’ squad, allowing Leicester to just about beat them to a 7th placed finish. Sheffield United and Brighton have started brightly.

After a summer which saw Newcastle lose both Ayoze Perez and manager Rafael Benitez, their opening two losses of the season are unsurprising

Both clubs are now staking their claim to be this year’s overachievers. The Blades have impressed throughout their first two games of the season, taking 4 points from a possible 6. Similarly, Brighton’s new look squad under Graham Potter has also started strong. Now for the difficult part; relegation predictions.

After a summer which saw Newcastle lose both Ayoze Perez and manager Rafael Benitez, their opening two losses of the season are unsurprising. Unless severe changes are made, they look set to drop out of the top flight this year. Ralph Hasenhuttl’s Southampton side also look destined for the Championship. With defeat at the hands of Liverpool this weekend the south coast side are left without a league win since April. The future looks particularly gloomy for the Saints. Finally, Watford appear to be in dire straits. The Hornets have now slumped to six straight defeats. For Javi Garcia’s team an 18th place finish is perhaps the best that they could hope for.

So, there you have it. All in all, it seems as if we are set for a season in which Manchester City will dominate, Manchester United will struggle and Arsenal will finish forth. Now doesn’t that sound all too familiar?