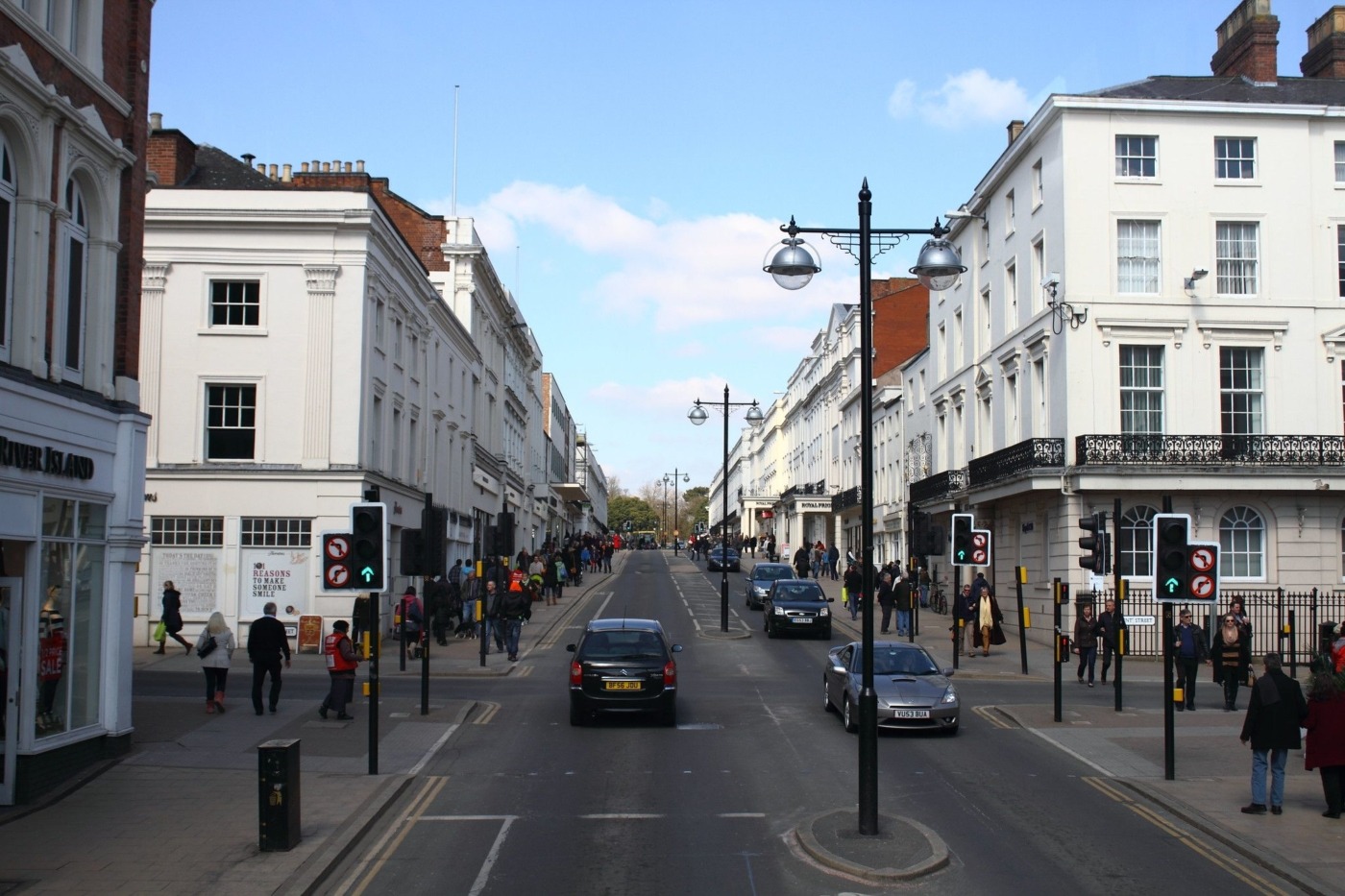 The number of hate crimes in Leamington Spa has risen by 37% in three years, a Freedom of Information (FoI) request sent by The Boar has revealed.

The number of hate crimes recorded in 2011/12 was 302, revealing a 123% increase over seven years in Warwickshire.

Furthermore, racially-motivated hate crimes accounted for 69.5% of all hate crimes in the county in 2018/19. The period before that saw 26 hate crimes motivated by race and religion.

Across Britain, the rate of homophobic and transphobic hate crime per capita has more than doubled in five years, rising by 144% between 2013/14 and 2017/18.

The number of hate crimes recorded in 2011/12 was 302, revealing a 123% increase over seven years in Warwickshire

Five crimes motivated by gender identity took place in Warwickshire in 2018/19, one of which was in Leamington Spa. It was the first recorded case across the three years.

Hate crimes motivated by disability have also risen from 2016/17 in Warwickshire. Although figures have fallen since 2017/18 from 85 to 57 last year, this is still higher than 34 cases from three years ago.

In Leamington, the same trend can be observed where the number of disability-motivated hate crimes were more than halved from 18 in 2017/18 to seven in 2018/19.

However, this is still higher than in 2016/17 when four cases of this nature were recorded.

Warwickshire Police define a hate crime as “any hate incident, which constitutes a criminal offence, perceived by the victim or any other person, as being motivated by hostility or prejudice”.

Inspector Chris Kitson, head of the Warwick District Safer Neighbourhood Teams, told The Boar: “Hate crime numbers have gone up nationally and this is no different in Warwickshire. We have worked hard to raise awareness of hate crime and give victims the confidence to come forward and report it.

“We know that historically, hate crimes have been underreported, so we welcome the fact that more victims have the confidence to come forward.

The month following the European Referendum vote in 2016, there was a 57% rise in recorded hate incidents in Leamington Spa compared with the same period a year before

“However, behind each offence is someone who has been victimised because of who they are. This is unacceptable and we are committed to tackling the minority who think that this kind of behaviour is acceptable.”

Warwick Pride commented to The Boar that they are “deeply concerned by the increase in recorded hate crimes against our community locally and nationally”.

“Unfortunately, we do not believe this rise is merely explained by increased reporting but rather an increase in resentment and hate of LGBTUA+ people on a national scale.

“For any students who do not feel safe or have experienced hate crime we would encourage them to contact Pride or the SU as we can assist them and ensure they receive the correct support. The SU is a third-party reporting service so they can report to the police on your behalf.”

“The rise in gender-motivated hate crimes in Warwickshire is a saddening reminder of the hostile atmosphere that is experienced by our gender non-conforming students and should pressure us to act quickly and decisively for change,” Warwick Pride continued.

“Our university holds significant sway locally and we call for them to do more to protect their students. This must not continue.”

“This increase is thought to be largely driven by improvements in police recording, although there has been spikes in hate crime following certain events such as the EU Referendum and the terrorist attacks in 2017,” said the Home Office in a 2018 report.

The month following the European Referendum vote in 2016, there was a 57% rise in recorded hate incidents in Leamington Spa compared with the same period a year before. Just under three-quarters of those were filed as “expressing racial hate”.

This rise in 2016 was also reflected nationally. According to the National Police Chief’s Council, the immediate few weeks after the Brexit vote saw a 58% increase in hate incidents compared to a year before.

Advance HE released a report in June this year which was funded by the Office for Students (OfS) and designed to tackle hate crime incidents along with sexual violence and harassment at 84 universities and colleges.

After evaluating more than 100 pilot schemes, the report concluded that universities needed to do much more to safeguard students.

Help and support for victims of hate crime in Warwickshire can be found here or through this link. The University of Warwick and their Students’ Union (SU) as well as Warwickshire Police also provide guidance on how to identify and report hate crime.