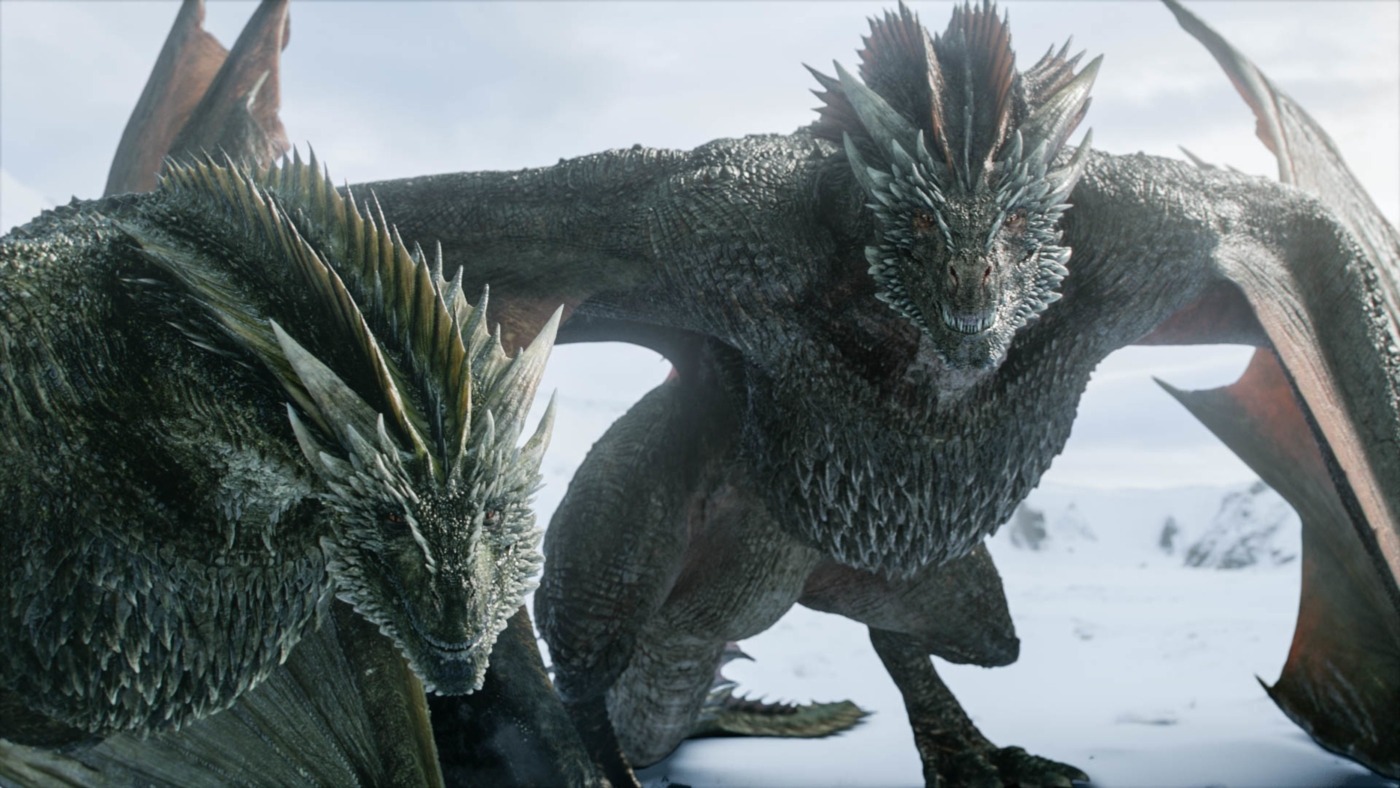 If the final season of Game of Thrones could be summed up in one word, an apt choice would probably be disappointing. I only use such a mild description because ‘flaming ruin of the hopes and dreams of the fanbase’ is, technically, a sentence. At the time of writing, a petition to reshoot the final season with different writers had reached one and a half million signatures. However, the cast of Game of Thrones had hit back, with Sophie Turner saying that fans calling for a remake are ‘disrespectful’. Kit Harington had slightly stronger words, declaring that the petition signers could ‘go f*** themselves’.

In both Harington and Turner’s defence, they pulled off masterful performances. Turner, who has been given some questionable scenes in past seasons, was able to excellently portray the new, adult, Sansa. Her attitude of icy dislike towards Daenerys was especially convincing. While Harington’s performance was a little stilted in later episodes, thanks in part to only being given a few lines of dialogue, he nonetheless played his part well. The rest of the cast, from extras all the way to the main characters, did their level best to redeem the season. The list of excellent performances might well include every actor in the show, but a special mention is deserved by Liam Cunningham, who has never failed to impress in the role of the gruff smuggler Ser Davos Seaworth, and Gwendoline Christie, whose performance as (Ser) Brienne of Tarth was both inspiring and emotional. Even those actors who were let down by poor writing and bad characterisation, such as Lena Headey (Cersei), Nikolaj Coster-Waldau (Jaime) and Pilou Asbæk (Euron Greyjoy) nonetheless played their roles excellently.

Praise is also deserved by Ramin Djawadi, who composed the score for the season. Djawadi had previously set the music for some of the show’s previous great moments, such as the destruction of the Sept of Baelor by wildfire. His reappearance to score the final season was a good choice, as the music is perhaps one of the best aspects of the show. Worthy of particular praise are the pieces of music which accompany the deaths of the Night King, and separately Jaime and Cersei. Djawadi rarely uses piano in his music, so the listener is almost subconsciously aware that these are moments of great tension when the piano begins to play. The haunting melody of Jenny of Oldstones, the song which ended Episode two, is also a creation of Djawadi’s. As an interesting aside, the song reached number one in the Hungary singles charts.

(Djawadi’s) reappearance to score the final season was a good choice, as the music is perhaps one of the best aspects of the show

In terms of visual effects, the season was slightly more of a mixed bag. The CGI dragons were incredibly life-like, Drogon’s destruction of Kings Landing and the dragon fights in Episode three were stunning. There were some incredible individual shots, and the costuming and make-up were without fault, especially for the White Walkers and the Undead. The parts of the Battle for Winterfell that we could see were incredible. The only major complaint was that much of the season was poorly lit and it was too dark to see what was going on properly. This is a new problem, and we have seen excellently lit night episodes before, such as the Battle of the Blackwater.

Aside from complaints about the lighting, we must move on to the biggest disappointment of the show, the writing. Episodes one and two were okay, if a little dark and a little dull, but the final two thirds of the season was accompanied by some of the worst writing decisions I have ever seen, which ultimately ended up ruining the arcs of fan favourites such as that of Jaime and Jon Snow.

While a number of mid-tier characters, such as Jorah and Theon, did die in Episode three, the opportunity was lost for real carnage amongst fan favourites, and there was never really a real sense of threat. The battle plan drawn up by some of the best generals in Westeros has been thoroughly criticised for its sheer uselessness, and while Arya did deserve to kill the Night King, it would have been a better conclusion for Jon Snow to do so.

Suggested GOT article: In defence of the Women of Westeros 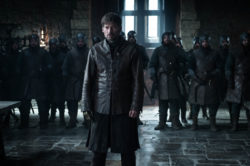 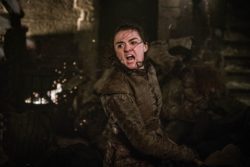