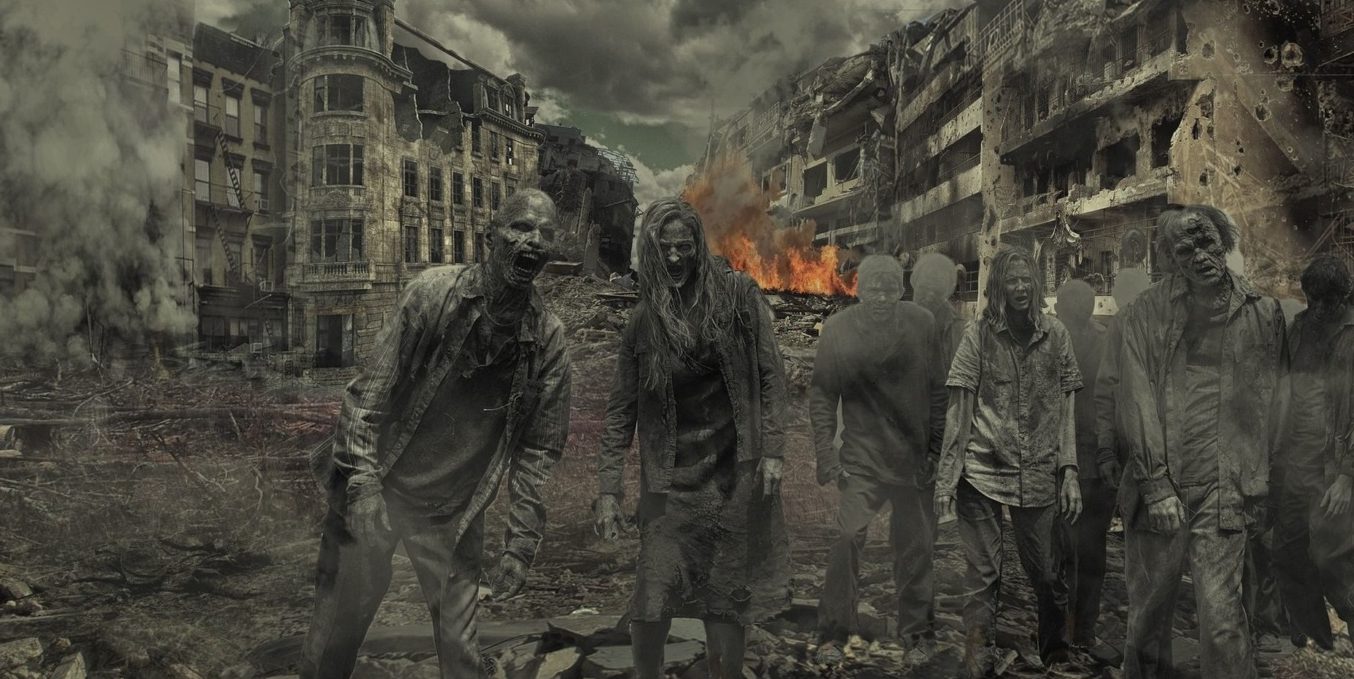 If you thought The Walking Dead (TWD) universe had nowhere left to lead us, it seems the showrunners had only one final path for comic fans as we were taken not just to the end of the world, but the end of the road itself. In true Walking Dead fashion, creator Robert Kirkman has pulled one fatal twist on us and made issue #193 of the TWD comic books the final instalment, effectively killing the most key character of all, the graphic novel itself.

Spoiler Alert: this article discusses vital plot details of both The Walking Dead series 9 and the final instalment of the comics (issue #193)

After sixteen years of traversing the zombie apocalypse, the comic’s sudden ending has left fans sceptical about the future of the show. Can it survive without the very thing which birthed it? On what planks does it now have to stand now its foundations have been cut loose?

While the show was never entirely dependent upon the comics, there was certainly a cross-fertilisation between the two that made for a powerful dynamic built on anticipatory suspense. Whether the show would follow faithfully in the comic’s footsteps or diverge from them completely created a thrilling experience for comic book fans like me, who were left in shock as to where the show would take us after derailing from the comic plotlines. This was felt most notably in the killing of Sophia in season two and Carl in season 7, the two characters who would become the pioneers of the new world in the final episode of the comics.

This is why the show could still stand strong for the foreseeable future even following the death of its origin source. Rather than being an unassailable paradigm for the TV writers to recreate, the comics were a kind of experimental blueprint for which the show could borrow, tweak or redirect plotlines and character arcs at will. The mere fact that these were never set in stone through the translation from text to screen was what kept comic fans on the edge of their seats. Knowing what could potentially happen but simultaneously knowing what they’ve read was only one of many timelines that could be reshaped at any point in time.

Through all this, the writers choose momentary shock over sustained plot, and this is where horror meets poor writing which calls into question how much longer the show can last

Even with the roads paved ready for the show to continue, I fear for its future. Any show can outlive its mother, but not when it becomes so dependent on televisual horror tropes that it loses everything that made the comics so impactful. At some point after season 4, the majority of the show became comprised of shock killings of key characters and filler episodes that added nothing to the overall plot. More recently, the writers have decided to gloss over the narrative mess which has amounted over the past nine seasons because of this with a six-year time jump. Through all this, the writers choose momentary shock over sustained plot, and this is where horror meets poor writing which calls into question how much longer the show can last.

Ultimately, these signs all point to the inevitable reality that the show is standing on its last legs. Perhaps it’s an intentional attempt at being meta (this is unlikely), but the show itself is cannibalising itself; it is literally becoming the ‘Walking Dead’: a stubborn walker that refuses to die long after it has been shot by its own creation.

Whilst I will continue to watch the show as long as it outlives its long overdue death date, I have to say the show is in dire need of ending

Killing off and replacing characters who formed the backbone of the show and redesigning the title sequence does not make up for the fact that this show is becoming as structurally skeletal as the walkers who, after at least eight years undead should have decayed to the point of immobility. For this reason, I think the show needs to end. Hopefully, with the move from apocalyptic anarchy to democratic communities such as those within the Hilltop we are losing the chaos that the zombie outbreak posed, moving the show towards a natural end.

Whilst I will continue to watch the show as long as it outlives its long overdue death date, I have to say the show is in dire need of ending. The end of the comics was merciless and unnecessary, perhaps more so even than the killings of Glenn and Herschel (but that is a separate issue from which I still haven’t recovered). Kirkman, I am deeply sorry, but you killed Snow when you should have killed Coin and quite honestly, the comics did not deserve their fate.

Imagining the future of Palestine through science fiction