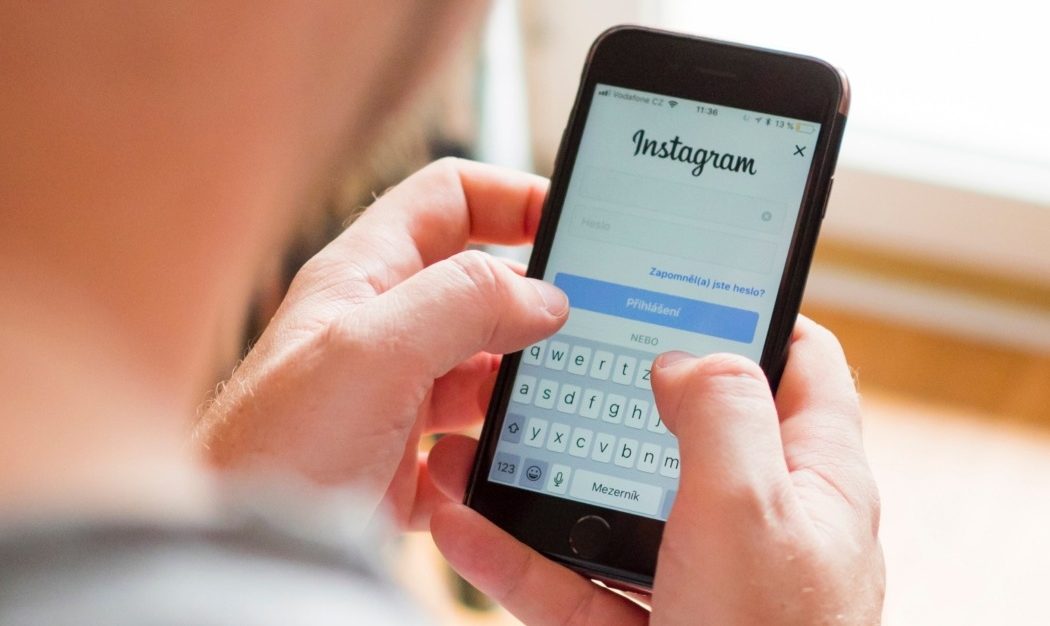 We’ve all been there: deleting our Instagram photo or archiving our post because we didn’t get enough ‘likes’. Instagram, a social media app rated as ‘worst for young mental health’, is getting rid of their ‘likes’. At the moment, when someone goes on your profile, they can see how many likes you have on a photo. With this new update attempting to tackle cyberbullying, this feature will be gone and only the user, essentially yourself, can view how many likes your photos receive. But, you are still able to see who has liked your post, just not the overall number.

This feature has begun in a trial process in numerous countries such as Australia, Canada, New Zealand, Japan, Ireland, Italy, where the aim is to create a “less pressurised environment where people feel comfortable expressing themselves”. But, this will not impact social media influencers, who rely on likes and advertisements as part of their income. This is because brands and businesses who sponsor such influencers can still see how many views and likes they get.

Instagram’s Director of Policy in Australia and New Zealand, Mia Garlick, stated that “we hope this test will remove the pressure of how many likes a post will receive, so you can focus on sharing the things you love,” she said in a statement.

The problem with Instagram is that these celebrities and social media influencers post ‘perfect’ images, which promote unreachable expectations and unrealistic ideals for young people

Social media platforms can be tools of cyberbullying and can contribute to one’s low self-esteem and insecurities, according to the Royal Society for Public Health. Normally, in any given scenario, the more people you have coming to your parties, or to your events, the more popular you assume yourself to be. This also applies to Instagram. The more likes you get on a photo, the more popular you are. Studies suggest this kind of instant feedback on content can boost people’s self-esteem, but bring others down if they do not get as many likes.

The problem with Instagram is that these celebrities and social media influencers post ‘perfect’ images, which promote unreachable expectations and unrealistic ideals for young people. And when these ideals and expectations are not met, this can lead to a feeling of worthlessness, inadequacy, jealousy and more.

But, it is not just ordinary teens that feel this way, but celebrities too. In 2017, Alexis Ren, 22-year-old model with 13.1 million followers, spoke out against Instagram claiming that her pictures were masking the truth about her mental health which eventually led her to battle with anorexia. Essentially, posting this ‘perfect’ image with these ideals and features helps you gain social approval, in the form of likes and validation.

In 2017, Molly Russell, 14, took her own life. Her family looked into her Instagram account and found distressing material about depression and suicide. Her father believes that the platform is partially responsible for her death.

In 2018, Instagram took action to improve its cyberbullying issues by implementing an anti-bullying tool. In one example, a person types “you are so ugly and stupid”, only to be interrupted with a notice saying: “Are you sure you want to post this? Learn more”. If the user taps “learn more”, a notice informs: “We are asking people to rethink comments that seem similar to others that have been reported.” Instagram is using artificial intelligence to detect when the comment resembles content that are often reported by users.

With these new tools enforced, we can only hope for there to be a reduction in self-esteem issues, anxiety and even suicide

But, Instagram is going further than just that. Instagram’s engineers are also researching ways in which cyberbullying can be contextual. If a man calls a women a bitch, it can be classified as harassment or bullying, but not when a women uses it to refer to one of her friends. Similarly, if someone says “Awesome picture” once, that might be a compliment. If they say it on every photo a person posts, that starts to look suspicious. Engineers are exploring these signals.

Instagram will soon start testing a new feature, Restrict, that is meant to give users the ability to “put some space” between themselves and a bully. Many teens fear blocking a bully because “it could escalate the situation, especially if they interact with their bully in real life,” Adam Mosseri, the firm’s Chief Executive Officer. So, Restrict operates in a different way: While a user can easily tell when they’ve been blocked, it won’t be obvious they’ve been restricted. A cyberbullying victim, meanwhile, will have the power to review comments from such accounts before anyone else sees them.

Of course, it will be a long way before individuals can post freely on their accounts without the fear of being bullied or mocked on fake Instagram accounts. But, it is important to remember that Instagram did not create cyberbullying. It just gave bullies a platform to target victims. With these new tools enforced, we can only hope for there to be a reduction in self-esteem issues, anxiety and even suicide.

These new Instagram features will hopefully lead to more people appreciating what Instagram was aimed to do: enjoy taking photos and sharing them with your friends.