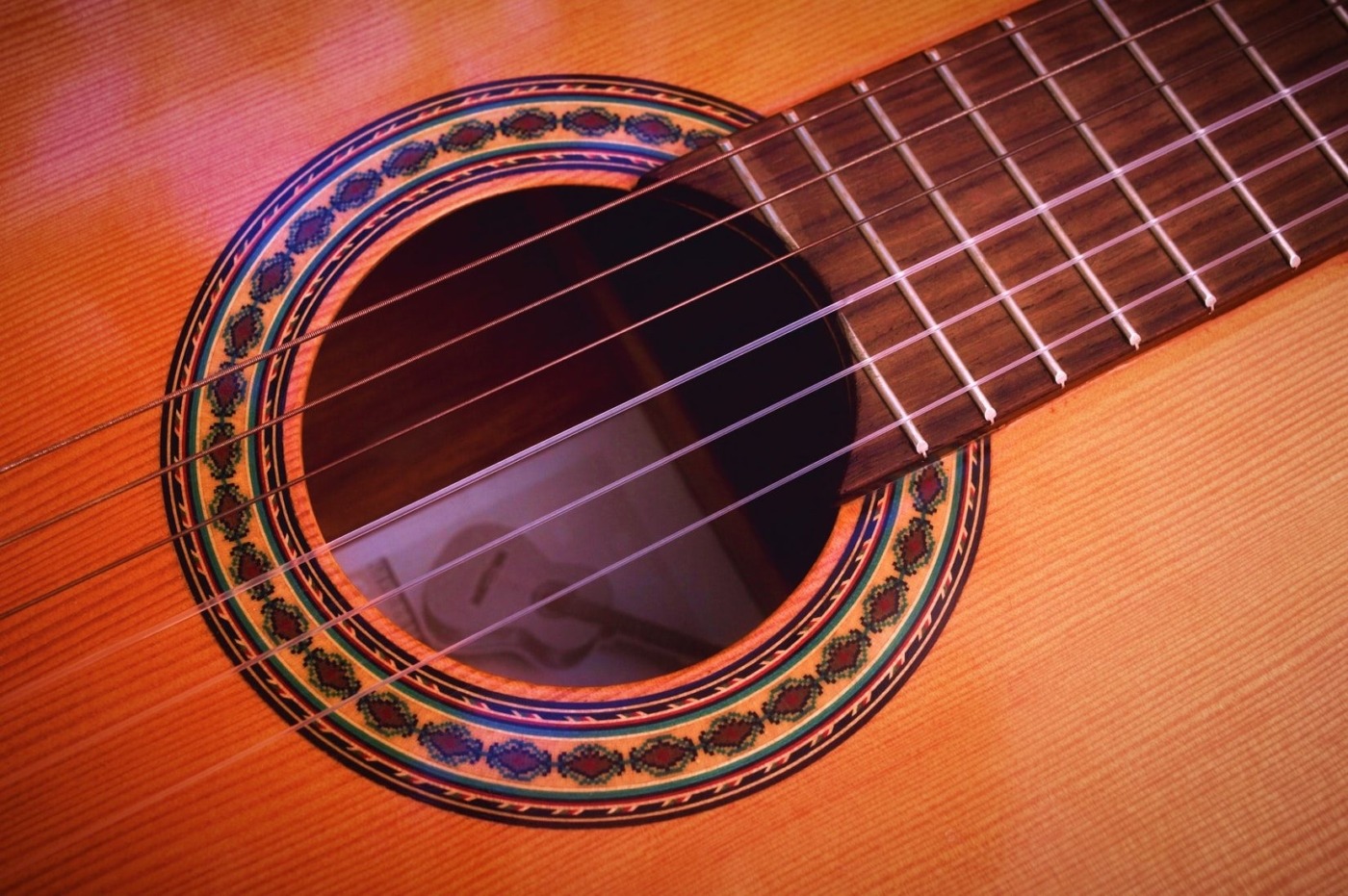 I was looking forward to Yesterday. Admittedly, I was a little trepidatious; the strange mix of anticipation and dread being informed by my being a rather huge fan of The Beatles, and – to put it lightly – having some less favourable opinions of Richard Curtis films. I disliked the annoying and misanthropy-inducing mess that is Love Actually, but I remember finding one of Curtis’ more recent films, the time-travelling rom-com About Time, quite funny and surprisingly emotional.

The film relies too heavily on repeated gags, though I did appreciate the commitment to the occasional moment of visual humour

Like the latter film, Yesterday relies on a sort of gimmicky yet immediately arresting premise: that, after a global power outage, the whole world (except for our protagonist, Jack Malik) has no awareness of The Beatles having ever existed. As a failing musician doing part-time jobs, Jack exploits the huge catalogue of the band, very quickly becoming a pop sensation who attracts universal acclaim. The emotional levity to this power-fantasy of a premise is provided by his best friend and eventual love interest, Ellie, played by Lily James. Both leads are incredibly charming, with Himesh Patel beginning his film career as Jack, perfectly conveying the apprehension as well as the frustration and tumult that his opportunistic song-stealing provides.

The obvious jokes that come from such a premise are explored: misunderstandings based on lyrics, suggesting that other bands wouldn’t exist, etc. It’s almost as if the audience are having a kind of mildly amusing inside joke with Richard Curtis; we simply laugh or nod along to the numerous references and the very slight humour. The main observation that all the characters reach is that, as generally observed in real life, The Beatles were a pretty good band. In terms of comedy, the film relies too heavily on repeated gags, though I did appreciate the commitment to the occasional moment of visual humour.

Lily James has done her fair share of elevating mediocre material in the last few years; always a joy to watch, with Yesterday being no exception

As contrarians have reminded us, being repeatedly told that the band are amazing is annoying, and the vast majority of the film’s plot and humour are dragged along (the former rather slowly and predictably) by everyone’s love of the band. At one point, Ed Sheeran, who plays himself – awkward inflections and shyness intact – challenges Jack to a song-writing competition. Jack “writes” ‘The Long and Winding Road’; Ed then gets moody and then tells everyone he is going to bed. Sheeran’s performance is subtle and quietly funny, but god, everyone is given so little to work with.

Lily James has done her fair share of elevating mediocre material in the last few years; always a joy to watch, with Yesterday being no exception. She sympathetically evokes a sense of yearning through her very candid performance, also carrying much of the joyful spirit of the film. As with Mamma Mia! Here We Go Again, her optimistic and determined character is a major highlight. Unfortunately, the relationship and drama at the heart of the film is resolved with a ridiculous trope, and, even before that, Curtis exhibits his typically uninteresting and tired approach towards relationships. I don’t want to suggest that being realistic is the pinnacle of art or even an admirable goal, but it is difficult to engage with characters whose problems can disappear with so little cost. There is some good comedy on display, but Curtis almost always opts for the easiest dramatic moments – the ones that will cause the least pain. He wants to please everyone, but never surprise them.

You can’t fill the rest of the film with music that doesn’t serve any purpose, because the result is just an average rom-com that plods on too long

Of course, Yesterday is not directed by Curtis, but by acclaimed director Danny Boyle. The frenetic and rapid-cutting that he is known for makes the globe-trotting aspect of the film entertaining enough. Unfortunately, despite never claiming to be a musical in the integrated, impromptu-singing sense, the film still falls incredibly flat in terms of its approach towards the Beatles’ catalogue. Any remnants of Boyle’s excellent and emotive uses of musical motifs in movies like 28 Days Later, for example, are entirely lost. Every song is presented through dull crowd-shots and bland performances. In one moment, ‘Carry that Weight’ plays to comment upon the metaphorical weight of selling his soul to the music industry. Good effort, I guess. You can’t fill the rest of the film with music that doesn’t serve any purpose, because the result is just an average rom-com that plods on too long, which is exactly what this is.