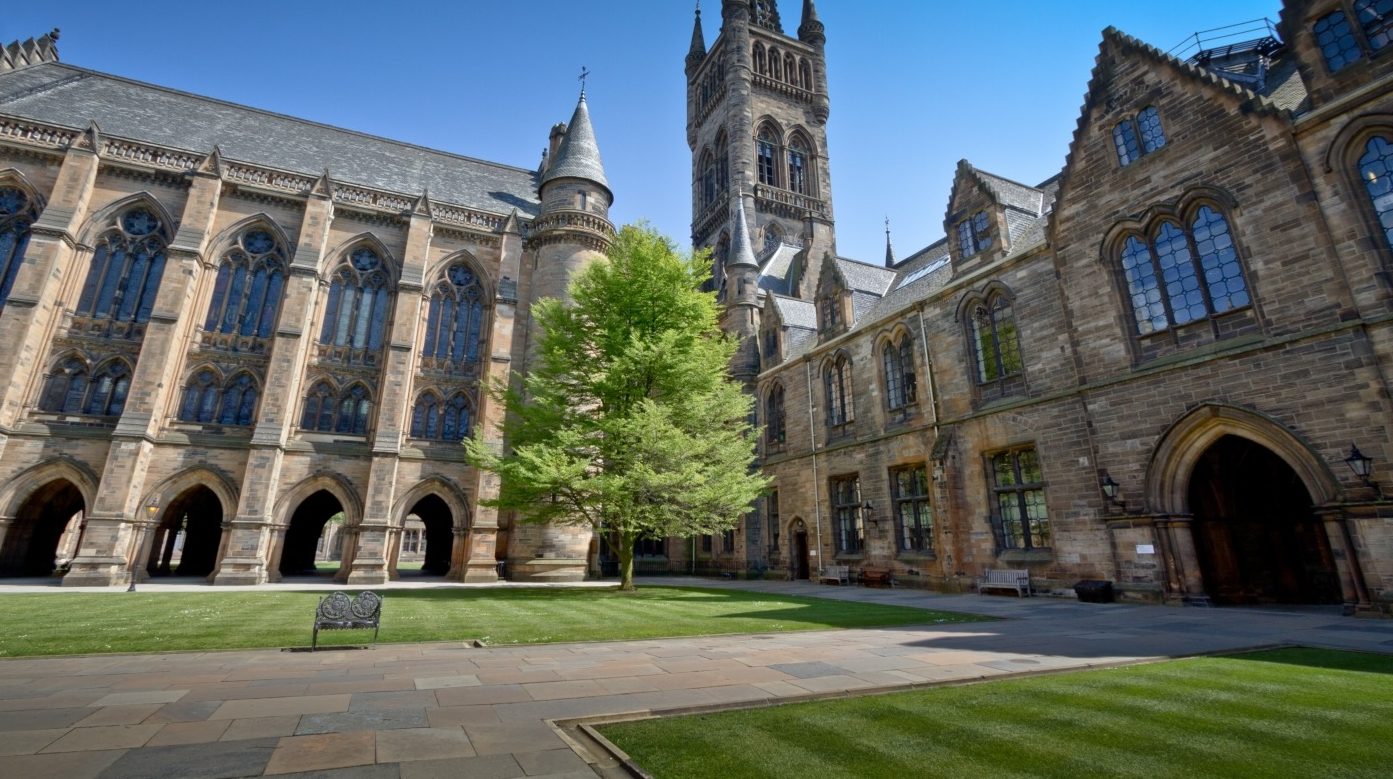 The process of A Levels was by far the most stressful period of my life to date. That may not be the most impressive statement for a girl of a mere 20 years, but the pressure of Sixth Form is miles ahead of any pressure that even my second year of university has brought. Revising for difficult A Levels, the panic of university applications and the fear of leaving the formal school system once and for all combined to create an atmosphere of high tension and worry. Sure, there were fun times in there too, but the unshakeable feeling of stress loomed over us all.

This could all soon change. A recent review by the Office of Students (OfS) suggests that students may have to submit their applications to university after receiving their exam results in a reform of the current system. Rather than applying to universities during their A Levels in order to get a set of entry requirement grades, students would obtain their grades and then send their applications off with that information completed.

This proposed reform largely eradicates the part of post-16 education where students wait anxiously on results day, frantically refreshing UCAS Track from 8am to see if they’ve been accepted to their dream institution. Completing university applications once the pressure of results day is over might mean that the tension of obtaining those vital entry requirements is done away with, leading to a significantly less stressful time.

Not everyone who aspires towards university can portray that desire through academia alone and grades, quite rightly, should not be the sole definition of their eligibility to study at degree level

However, there are a number of problems with this venture. Although the stress of meeting a target is removed, arguably so is the motivation to achieve that goal. Students are largely driven to successfully gain the results they need for the university they desperately want to be accepted into. Without that motivation, it’s possible that they will settle for whatever they can achieve with minimal effort as the immediate pressure of knowing exactly what the university wants from you is removed.

With this change, universities are also given less time to consider the individual application of each student, particularly the aspect of their personal statement. This could lead to a heavy reliance on the statistics of grades alone and less consideration of the personal traits that a student has to offer. Not everyone who aspires towards university can portray that desire through academia alone and grades, quite rightly, should not be the sole definition of their eligibility to study at degree level. Personal statements are the bane of every A Level student’s life at some point or another but the opportunity to express your interests and personality to prove to an institution that you would be an asset to them shouldn’t be undervalued.

The existing problems within the university application process lie in the, sometimes unconscious, prejudices working against students from more disadvantaged backgrounds. A 2018 OfS review showed that despite efforts to encourage those from low-income backgrounds to consider higher education, teens from the most advantaged neighbourhoods were still “over twice as likely” to get to the university stage as the “least advantaged”.

On the whole, the proposed reform doesn’t tackle the heart of the issues that surround applications to university

Clearly, there is still a pertinent issue regarding the bias towards those from advantaged backgrounds when it comes to university applications. Support in schools, funding for extracurricular learning and the financial freedom of students to dedicate themselves to their studies varies massively across the country. Grades cannot alone determine the value an individual could bring to a university.

On the whole, the proposed reform doesn’t tackle the heart of the issues that surround applications to university. The weight placed on results day may alleviate slightly but there are still grades to be achieved and the pressure placed on A Level students remains largely the same. Personal statements may be overlooked in the rush to admit applicants, the potential of adjustments to entry requirements for a strong candidate who just fell short of the required grades is removed and in the back of the student’s mind, there is still a standard they have to aspire towards.

With the change, this standard may just become less clear and thus heighten the stress of students rather than help. Whilst the reform may have good intentions at its heart, ultimately it is an impractical change that won’t have a significant effect on the stress of sixth form students and, instead, simply introduces a new kind of pressure to face.