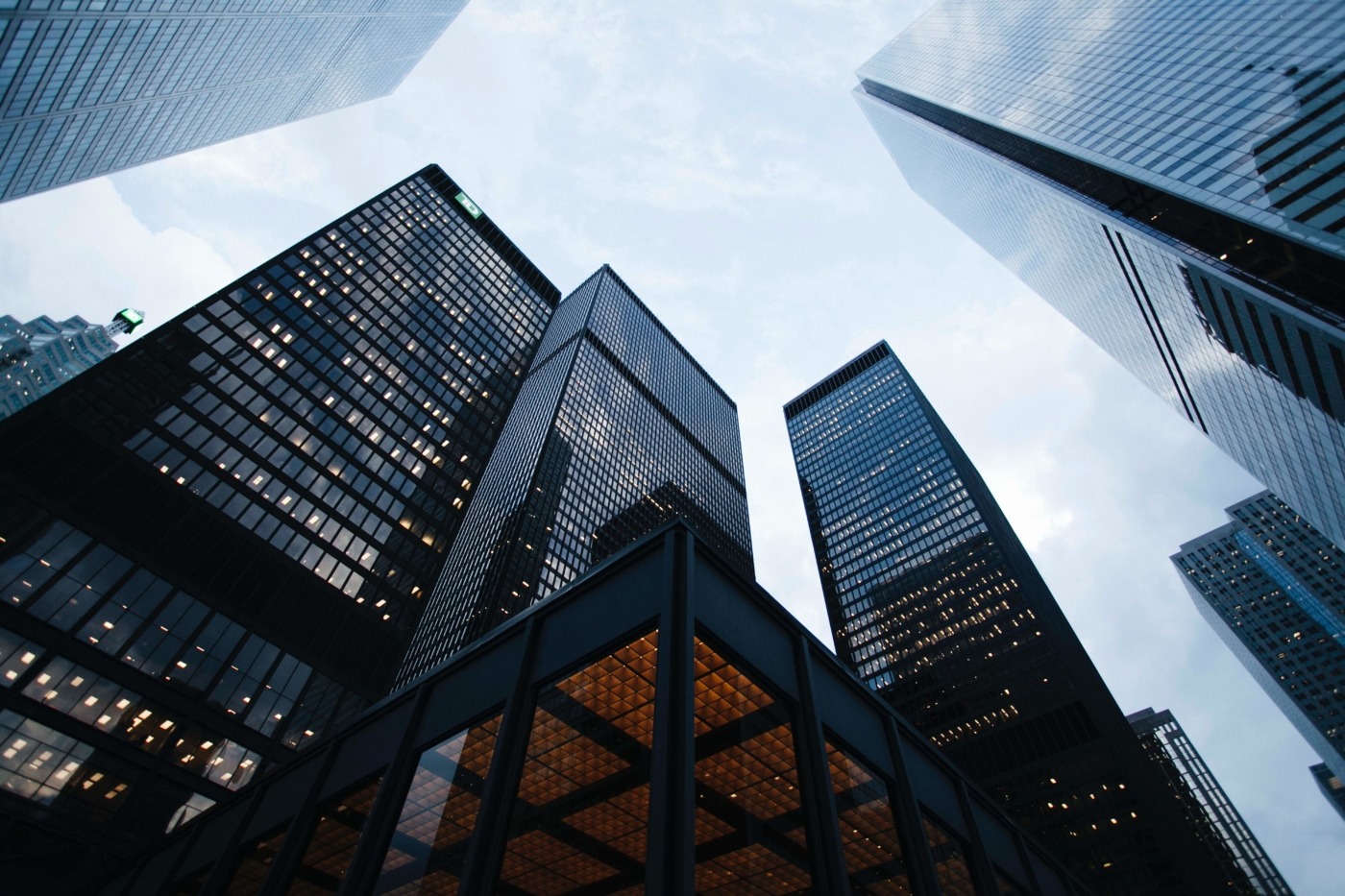 Whenever corporate scandals like Facebook’s Cambridge Analytica leaks or a passenger being violently dragged off an airplane emerge, we tend to be awestruck and wonder how such incidents aren’t life-threatening for those businesses. Yet, in most cases life goes on and they continue to operate on the borders of legality and are even rewarded for it. It helps to look at market competition dynamics to explain some of these phenomena. Originally, there is an incentive for every company to boost its organic growth by merging with another company or acquiring it.

There are many advantages, economically described as synergies of the combined firms. Economies of scale means that they can save costs, e.g. by negotiating better deals with suppliers or cut jobs because they tend to need fewer than both firm’s employees. Another factor is that you can acquire new technology and implement it into your business. This is often accompanied by pre-empting competition; the incentive to buy a company with new technology before your industry rival does.

This is why in industries that are technology-heavy like the healthcare sector, there is high concentration of firms under the motto ‘big is better’. These industry’s foundation is research and development into new products and companies spend large amount on those departments. It also makes sense to buy a small company that was founded for the purpose of inventing and commercialising one specific type of technology and implementing it into yours.

The energy-providing utilities sector is another example, the UK has an oligopoly of six dominant firms. In this industry, firms can profit massively from vertical integration, i.e. buying their suppliers. These factors are increasingly true for most industries, so mergers and acquisitions and concentration rise, making the deal volume get bigger: The first half of 2018 was one of most active periods ever in terms of money spent, with a whopping $2.4 trillion worth of deals executed. A figure that illustrates this trend is the size of the average firm in the economy becoming three times larger over the past 20 years.

A famous example is the United States’ aviation industry. Down from seven in 2007, there are now only four airlines operating the majority of domestic flights. This leads to one of the biggest incentives for firms to merge with or buy their rival, at the same time the biggest disadvantage for consumers: By establishing market dominance, in an extreme case a monopoly, a firm can charge higher prices and/or deliver a worse service for the price. It is because of this, coming back to the issue presented in the intro, that the image of customer Dr Dao being dragged off the plane with blood in his face in 2017 didn’t hurt United Airline’s market valuation that much. Although a dropping stock price meant a decrease of $1.4 billion in the worth of the company at first, it quickly recovered, mostly because analysts saw that the potential to boycott the firm was relatively low, since travellers often had no other choice but to fly with United. In fact, the coverage that United Airlines got after the incident, made investors realise how much that dominant market position is worth, and its stock price went up.

Although it is illegal for a few dominant firms to agree on a high price via contract, there are ways that they can ensure nobody lowers their price. Surprisingly, the tools used to achieve this can do the opposite of what they are perceived to do. Price guarantees, the possibility for customers to report cheaper prices from another store to theirs, have the mechanism of giving the more expensive firm information of cheaper prices so quickly that it can automatically adjust its own prices. Because this leaves the firm that cut prices first without any substantial win, it creates an incentive not to cut prices in the first place.

To keep competition high and prevent firms from exercising such pricing power, market authorities are set up by the state to ensure that overall welfare doesn’t diminish in case of firms growing market share. They closely analyse the potential impact mergers and acquisitions have on markets and prevent them from happening in the case they would distort competition and also monitor price levels. Because the US as a more economically liberal state with great emphasis on free markets has historically imposed less restrictions than other countries we see many industries dominated by only a few players: 90% of American beer comes from two firms, only four firms make up the beef market and over 75% of households can only “choose” one internet provider. Put into perspective, there is always a trade-off of promoting competition but also domestic companies in a global race to become more efficient and more powerful, sometimes leading to seemingly ‘too dominant’ firms. 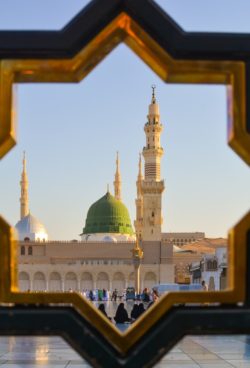