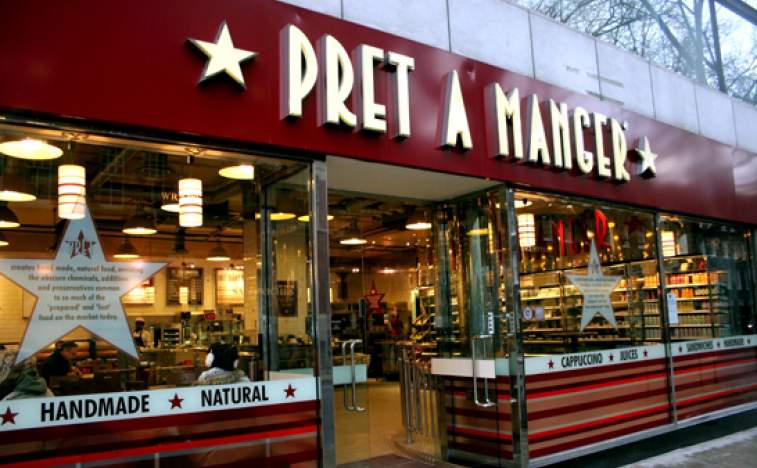 If you are in London, you might expect to see a number of Pret a Manger outlets turning green around the city over the next few months. The food-to-go chain plans to purchase major competitor Eat and convert numerous stores into veggie-exclusive outlets. Pret would acquire all of Eat’s 94 stores, and plans on converting a number of outlets into Veggie Pret – the brand’s vegetarian only spin-off.

This move is in response to the increase in demand for meat-free diets in recent years. A report in January claimed that the UK has surpassed Germany as the leading market for the launch of plant-based food products in 2018. Vegetarianism and veganism has undeniably become more popular in the country, moving from a fairly obscure dietary choice restricted to a small group of eco-warriors to a sweeping trend propelled by sleek advertisements and cosmopolitan marketing agencies. Last January, 250,000 people signed up for Veganuary, a growth of 75% from 2018. In fact, Kantar reports that 92% of meat-free meals are consumed by non-vegans, indicating that more people are moving to incorporate more vegetables and reduce their meat consumption – a dietary choice often referred to as ‘flexitarianism’.

For a long time, veganism has been deemed as non-accessible to people on lower incomes due to the relatively more expensive prices of vegan food products in comparison to meat. For instance, a pack of Beyond Meat Free From Beef burgers in Tesco costs £5.50 in contrast to Tesco’s own beef burgers at £2.50. This has slowly changed, since an increasing supply of vegan products bring prices down. Considering that a large proportion of the plant-based food market are not strictly vegetarian or vegan, prices may play a significant factor in consumer choice. Pret’s acquisition of Eat may perhaps catalyse an increase in price competitiveness within the vegan food market and investors are grappling to participate in the trend. This in turn may secure the sustainability of the market if more consumers successfully adapt to a meat-free diet.

Pret’s takeover follows a difficult year for Eat, which had consulted KPMG in 2018 to investigate whether a Company Voluntary Agreement (CVA) is a possibility. A CVA is a legally binding agreement which allows an insolvent company to pay back its debts over a period of time. With a CVA, Eat could benefit from considerable discounts on rental costs. Though this is useful for companies which have a history of debt but expect a successful turnaround, KPMG advised against a CVA and instead suggested that Eat shut down some stores to reduce operational costs. The takeover, if successful, provides an exit strategy for private equity firm Horizon Capital, who has been in talks with Pret regarding the sale since last February.

Pret’s expansion is considered to be anomalous within the food-to-go industry. High street chains have experienced major closures due to insolvencies, which may be credited to the tight profit margins and changing consumer behaviour. Accountancy firm Moore Stephens reported that Britons are generally reducing the frequency of eating out, especially with the rise in the use of takeaway delivery apps such as Deliveroo and Just Eat.

Moreover, Brexit concerns may have played a role in consumers’ tightening spending habits. Chain restaurants, which ubiquitously lined high streets in the UK, such as burger chain Byron, Italian chain Prezzo, Carluccio’s and Jamie’s Italian have all used CVAs in the previous year for management and operational restructuring. Pret’s success, with 450 outlets in the country and increasing, could be due to its acquisition by JAB Holdings, the German conglomerate with a portfolio including brands such as Krispy Kreme, Keurig Green Mountain, and Douwe Egberts Coffee for 1.5bn.

With Pret’s plans on expanding in the next few years, could we expect a Pret a Manger to open up in Warwick’s vicinity? In 2016, Pret tweeted that they ‘have no plans [to open a store in Coventry] at the moment’. Unfortunately, we might not expect to be able to purchase Veggie Pret’s butternut and cauliflower gratin or their rice-coconut lattes anytime soon. Nevertheless, the takeover by JAB Holdings does indicate that Pret may be looking to open new outlets around the country. Maybe they could take a chance on Coventry (or Leamington Spa, for our purposes)? 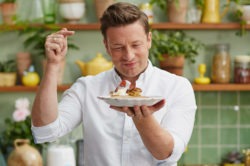 Why Jamie’s Italian is no longer pukka 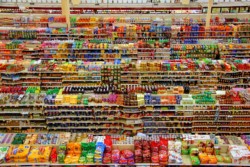 Is this the end for your favourite supermarket meal deal?