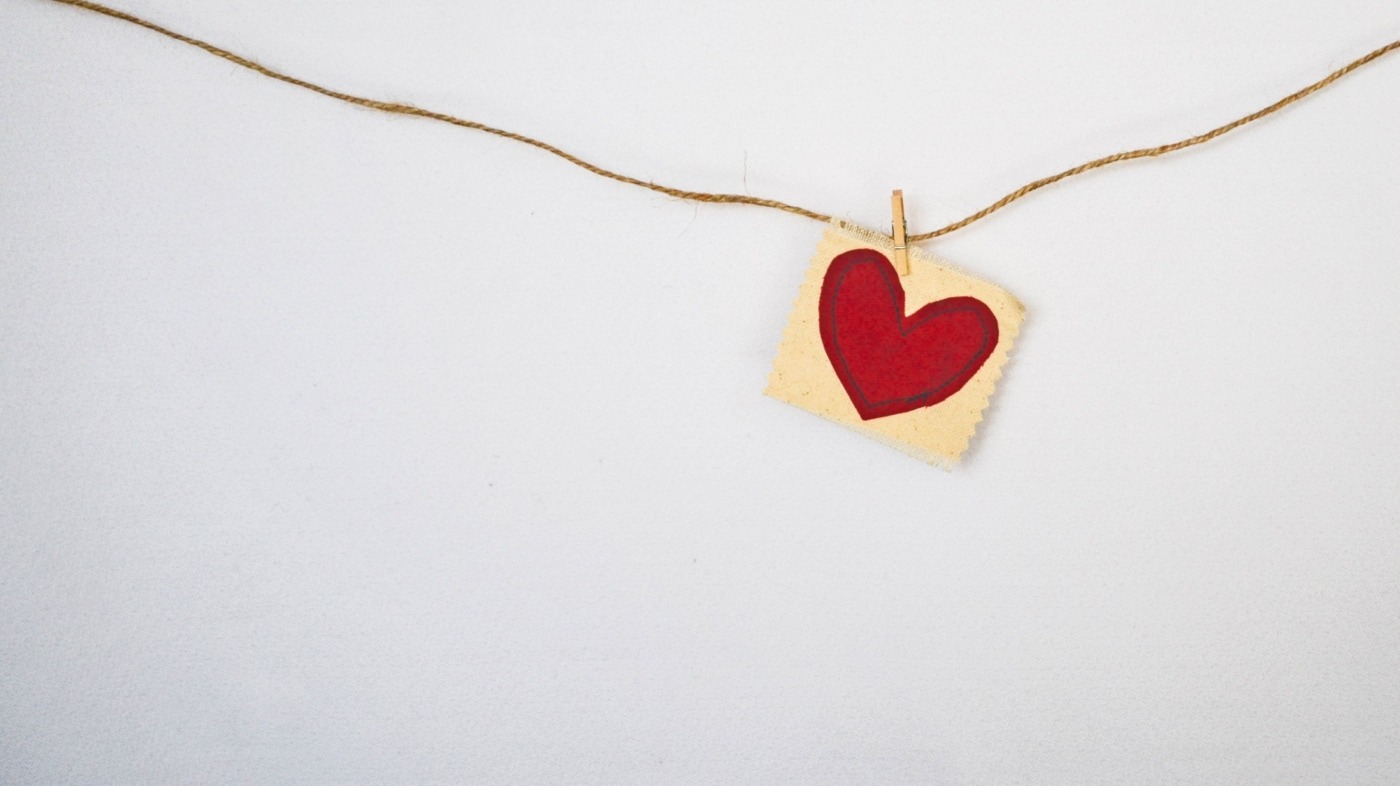 Politics and dating: when the personal gets political

By Anna Donoghue
Jul. 27, 2019
Posted in Lifestyle, Relationship and Sex

According to OKCupid, the number of political terms used in dating profiles has increased by 64% since the 2016 US presidential election. Psychologists are even going so far as to argue that one of the most important questions we should ask on a first date is ‘how did you vote on Brexit?’. This raises an important question: how much should our political views really dictate our dating lives?

For anyone that knows me, they’ll know that I am probably not the most experienced at dating (given the fact that I literally never ever go on any dates), so my opinion on the matter might be entirely redundant. But I do spend a lot of time talking about politics. Therefore, it comes as no surprise to me that politics seems to be creeping more and more into our dating lives. The increased politicisation of the youth over the last few years has meant that our political affiliations have become a huge part of how we portray ourselves to the outside world.

Evidently, politics is shaping our relationships – Rachel Lloyd, an expert from eHarmony, noted that the Brexit vote led to a serious deterioration of a number of relationships in the UK, with “1.6 million Brits either breaking up with a partner or choosing not to progress a romantic interest”. It is often suggested that an individual’s political views may be highly reflective of their personality, and therefore those voting Leave and those voting Remain might not appear to be romantically compatible.

But should we really be basing our relationships on our political views? It is simply a fact of life that you cannot expect your romantic interest to agree with you on absolutely everything. I’m relatively sure it’s impossible to find someone who agrees with you on absolutely everything anyway. And having a partner who is a carbon-copy of you and shares your every view would make for the world’s most boring dinnertime conversation.

Perhaps we need to start expanding our dating horizons and open ourselves up to meeting people who don’t necessarily agree with our political views. The danger of putting your ideal partner in a box and expecting someone to meet every point on your checklist is that you might exclude a great deal of people that you could have chemistry with. Some of the most important people in my life disagree with me on some of the largest questions in politics.

This is not to say that you’ll be catching me out for drinks with a member of the EDL (English Defence League) anytime soon. There has to be some level of agreement and polar opposites of the political spectrum are very likely to have a bit of trouble establishing a spark, but I do believe is that, in some instances, chemistry can override minor political disputes.

This is why I was surprised to read OKCupid’s statistic that suggests that in recent years, their users have begun to prefer a partner who shares their political views than a partner that gives them great sex. Specifically, between 2016-2018, the percentage of women who believed politics to be more important than sex in a relationship increased from 27 to 42 percent. And for men, that number rose from 23 to 30 percent. (Notably, 2016 saw the election of Trump, which might have something to do with this).

It does appear that, generally speaking, the politics of the modern world is beginning to significantly shape our relationships.

Perhaps we can’t escape politics in our dating lives. Nonetheless, it’s really your own personal choice how much you let your politics dictate your relationships. If somebody opposes you on a matter that you feel particularly strongly about, it’s completely understandable that you might not be interested in pursuing them romantically. But it’s equally as understandable if you choose to ‘agree to disagree’ on certain matters for the sake of great chemistry.

It is more important to find somebody who can respect you in your disagreements than somebody who is always on the same page. We should not try avoid politics in our dating lives because it’s inevitable that your political views will crop up, but it’s worth opening your mind to people who don’t necessarily fit into your ideal mould.