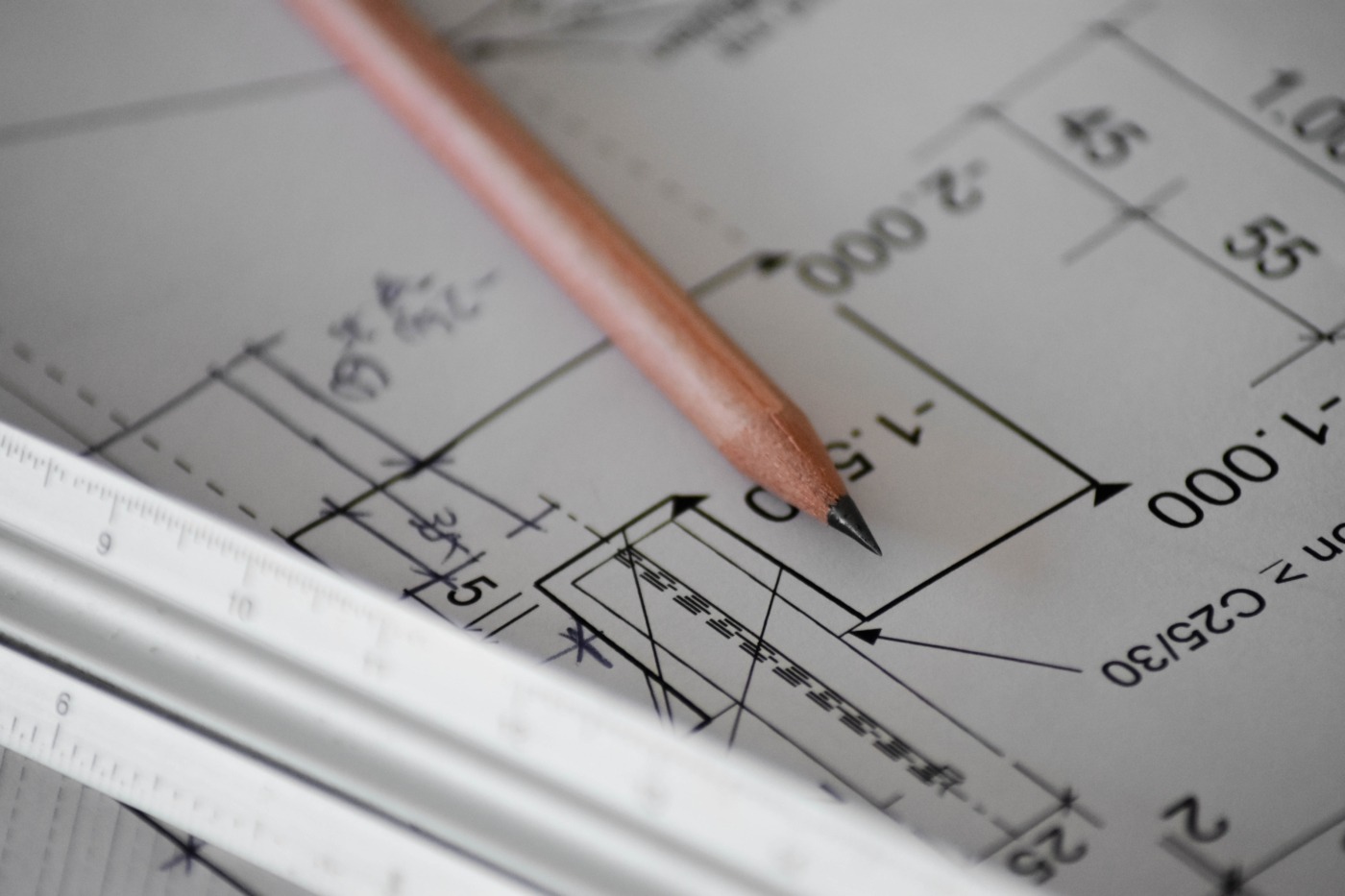 Level 4 and 5 qualifications will be renamed and revamped to increase their uptake and quality, under new plans unveiled by Education Secretary Damian Hinds.

The qualifications – sitting between A Levels (Level 3) and degrees (Level 6) – will be rebranded as Higher Technical Qualifications (HTQs) and quality approved.

Level 4 and 5 qualifications include CertHE, DipHE and foundation degrees and the revamp is designed to improve the status and visibility of the courses.

The overhaul is part of Hinds’ plans for technical and vocational education, aiming for students and employers to see HTQs as valued alternatives to traditional routes.

Hinds said: “Employers across the country are crying out for more computer programmers, engineers, electricians and technicians in fields from advanced manufacturing to healthcare.

“But the evidence shows that despite these qualifications putting people in prime position to take advantage of that demand and the opportunities for better wages and better prospects – not enough people know about them.”

One in 10 adults in England hold a Level 4 or 5 qualification. In Germany they are held by one in four.

Employers across the country are crying out for more computer programmers, engineers, electricians and technicians in fields from advanced manufacturing to healthcare

Of the 4,000 higher education qualifications on offer, over 40% of these have five or fewer students studying them.

Higher technical courses are offered by further education colleges, universities and the proposed institutes of technology.

Research by the National Institute of Economic and Social Research revealed students with these qualifications in STEM subjects can earn up to £5,000 more than graduates from most UK universities by the age of 30.

Average earnings of those with qualifications in construction, social sciences and business were close to that of many graduates.

The government proposals include a review of the qualifications, access to student finance at high-quality further and higher education providers and a public campaign to showcase the benefits and the wide range of career paths a HTQ can open.

CBI Chief UK Policy Editor Matthew Fell said: “There is increasing demand from business for skills at all levels, so it’s vital the education system keeps pace with the changing world of work.

This ‘missing middle’ has been overlooked for too long, and yet for many employers it can provide the skills by bridging a gap between A levels and degrees

“It’s terrific to see a focus on level 4 and 5 qualifications. This ‘missing middle’ has been overlooked for too long, and yet for many employers it can provide the skills by bridging a gap between A levels and degrees.

“The CBI encourages more flexible routes to higher skills. Ensuring firms have confidence in these qualifications is critical, so an increased role for the Institute for Apprenticeships and Technical Education and Office for Students to oversee and kitemark quality on behalf of employers will be welcomed.”

Hinds said that further development was waiting on the outcome of this year’s spending review and the government’s response to Philip Augar’s report on education for over 18s in England.

The report called for an injection of resources into further education and cuts to university income from tuition fees.

The chief executive of the Association of Employment and Learning Providers Mark Dawe said he was sceptical of the benefits of the qualification revamp without further support.

He said: “Until some action is taken along the lines of the Augar recommendations, many young people are going to be suched on to university courses that don’t offer them the opportunities they deserve.

“We can create a whole suite of qualifications and it won’t make a blind bit of difference. We have seen the incredible growth of higher level apprenticeships and that is because both young people and employers see the real benefits of working while training and applying the learning.”

From next year, T levels, a vocational complement to A levels will be taught. The government hopes to have NTQ status established ready by 2022 for the first cohort with T levels. 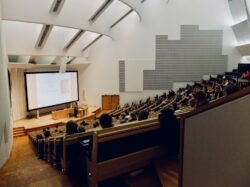 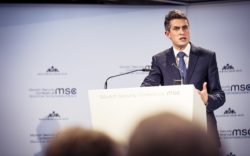