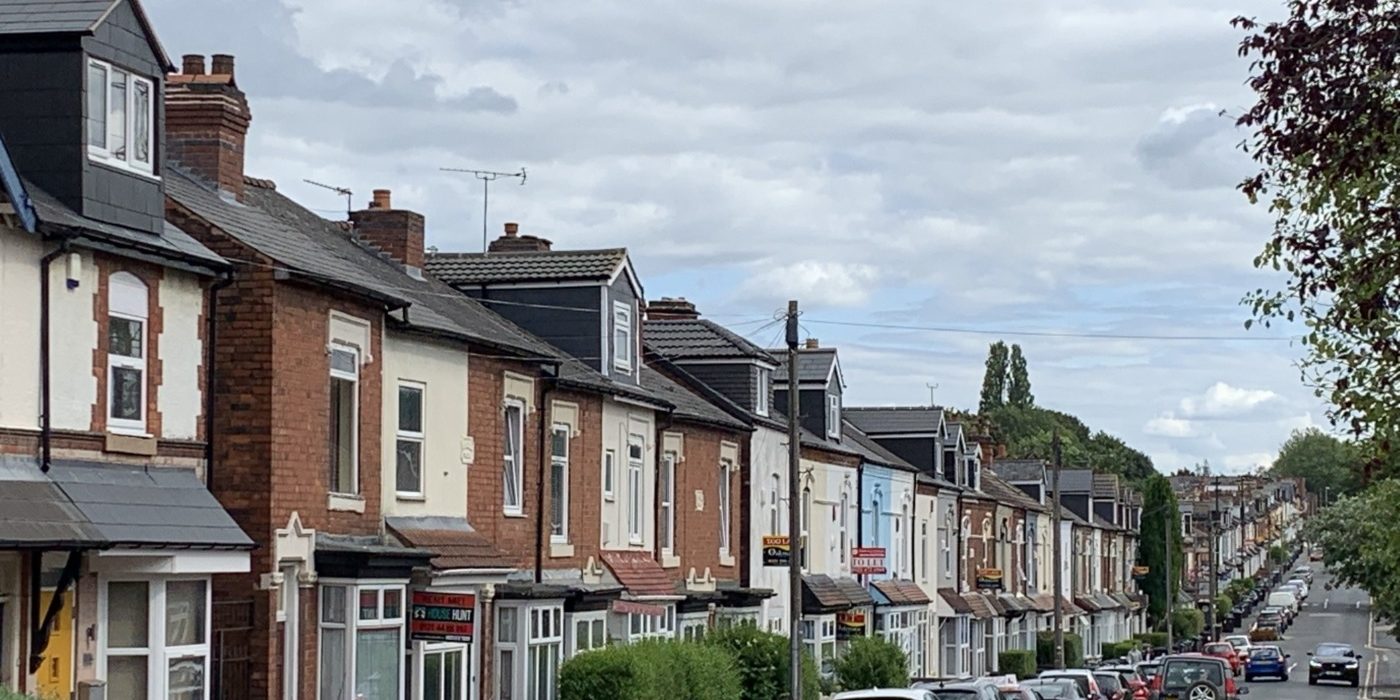 Students feel they lack support from their universities in managing their finances, a recent survey conducted by NatWest had found.

As the cost of rent rises and the value of the maintenance loan declines, students in the UK and around the world are struggling to support themselves and suffering from high levels of stress as a result.

Of the 3,604 students who took part in the survey, a quarter of students said they find managing money stressful.

43% of participants said they had run out of money by the end of term and 32% said they resorted to using their overdraft to cover rent and household bills.

The report found that rent prices have increased by £20 per month since 2018, with the biggest increases between 5% and 15% recorded in London and southeast student towns.

The findings showed that students studying at Durham University and the universities of Oxford and St Andrews received the most financial support from their parents.

Meanwhile, students in Manchester, Poole and Aberdeen earned around £160 per month through taking on part-time jobs.

The survey also reflected a recent report by the National Union of Students (NUS) on student housing, asking universities to “offer more affordable options” as some student housing is “hazardous”.

“Central government should address the way in which student support is calculated to ensure that it takes into account rises in the cost of living for learners.”

Ms Jory continued: “Education providers have a role to play in ensuring that students from low income backgrounds in particular can access decent affordable housing.

“Widening participation isn’t just about offering bursaries or scholarships, it about ensuring students aren’t held back by overpriced, substandard accommodation and the knock-on impact it has on their health and ability to study.”

Last week, the Department for Education (DfE) unveiled a new course aimed at sixth-formers to prepare teenagers to live independently when leaving home.

The issue is not unique to students living in the UK. In Australia, students’ studies are also being undermined by financial stress or the part-time jobs undertaken to help manage finances.

The findings in Australia suggest that student wellbeing is a “serious public health issue”, with 53% of students under “moderate to high” stress to meet basic living costs.

Nearly half of UK students “extremely stressed” by their degree, survey shows