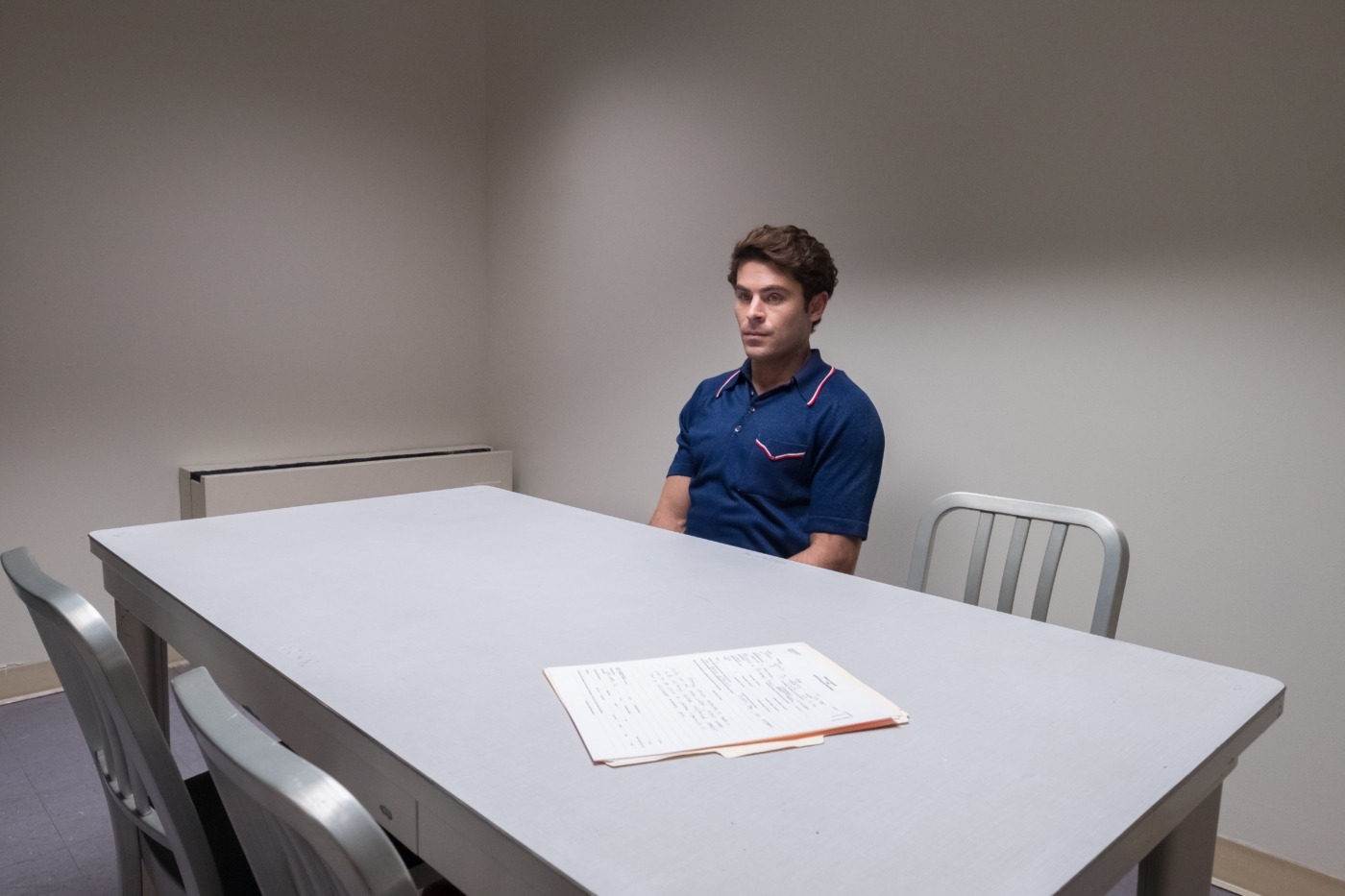 There seems to be somewhat of a morbid fascination with serial killers; a horrified disbelief increasingly compels us to watch play-by-plays of their crimes recreated in cinema and television. Criticisms often fly that heinous recreations dehumanise the victims of these crimes, glorifying the murderer themselves and neglecting those who died at their hands.

Efron’s Bundy is attractive, articulate, and charming; even as he defends himself against charges of murder, there are swarms of women demanding his innocence

Needless to say, the recent Ted Bundy biopic, Extremely Wicked, Shockingly Evil and Vile (taken from the Judge’s statement when Bundy was handed his death sentence), has faced particularly fierce criticism for this very thing. After all, casting what many of us know as a teen heartthrob in the role of serial killer leads to accusations of sexualisation and glorification of a man who kidnapped, sexually assaulted, and killed at least 30 women.

It must be said that the promo for this film does not do it justice; the focus of our attention is predominantly on Liz Kendall (played by Lily Collins) as she comes to terms with the fact that the man she loves – and who is shown to be a gentle step-father to a child not much younger than his last victim – is a murderer. Collins’ performance is compelling, a tale of grief, guilt and confusion as she initially refuses to believe that Bundy is capable of murder. It transpires that she gave his name to police after a call for information from the public; she spends the subsequent years torn with guilt over the betrayal of her husband, while simultaneously professing his innocence in the first of his trials.

It’s very easy to criticise Extremely Wicked, Shockingly Evil and Vile for sexualising Bundy, but the fact remains that that’s essentially what happened in the original instance

Kendall is shown to be a victim too, the wife left behind by a manipulative, sociopathic predator. There’s a certain uneasiness to their scenes together. In hindsight, it’s a suggestion that she is never truly safe in his presence. His charisma and quick-wit provide endless reasonable excuses for his odd behaviour – like studying her by torch light as she sleeps – but it is clear that we are meant to believe that Kendall could well have become a notch in the tally of victims. Much of the rest of the film’s substance is merely affirmation that Kendall was also a victim, and explains what some may see as naivety and love-struck blindness. Efron’s Bundy is attractive, articulate, and charming; even as he defends himself against charges of murder, there are swarms of women demanding his innocence. There’s a clear distinction between those women and Kendall; they are lust-driven idolisers, whereas she is the product of a relationship of gaslighting. Carol Ann Boone (played by Skins’ Kaya Scoledario), the woman Bundy marries and impregnates while in custody, provides an excellent juxtaposition. We are meant to feel contempt towards her, and yet sympathy towards Kendall. Why? Because it is clear Kendall is torn over her enduring faith in Bundy, because something tells her he is capable of the things with which he is charged. She is wracked by guilt, compelled to follow Bundy’s trial even despite the pleas of her new partner. And yet as Bundy descends into unbridled arrogance as the trial unfolds, we are led to feel no sympathy for him. There was never any question, as an audience, that he was guilty; what seems truly incomprehensible is his cocky self-assurance that he could outsmart the prosecution’s case.

It’s very easy to criticise Extremely Wicked, Shockingly Evil and Vile for sexualising Bundy, but the fact remains that that’s essentially what happened in the original instance. He was far from what anybody perceived as a ‘typical’ serial killer; attractive, charming, vulnerable (although feigned). As an audience, we are provided with an illustration of him as this idol for the women who unconditionally supported him, and yet we are convinced that despite his charm and intelligence he is truly, actually guilty. His seemingly-infallible self-assurance falters periodically, for mere moments, and the audience’s disbelief of his story continues to grow. At no point are we made to believe the Ted Bundy that the adoring ‘fans’ saw; at no point is there any suggestion of innocence.

As an audience, we are provided with an illustration of him as this idol for the women who unconditionally supported him, and yet we are convinced that despite his charm and intelligence he is truly, actually guilty

Kendall’s progression comes full circle in the closing scenes of the film, which is also where it starts; the film is her own narrative, with his unspoken confession convincing her that he is the man everyone believes him to be. As the two of them sit in the visitation room on Death Row, Bundy writes ‘HACKSAW’ in condensation on the screen between them. It once again says something of the inescapable relationship between them, for nobody else has been privileged with such information. But it is also affirmation that her version of events, the niggling doubt, is the complete truth; the man Bundy showed her to be was no more or less a character than the one with which he lured his victims.