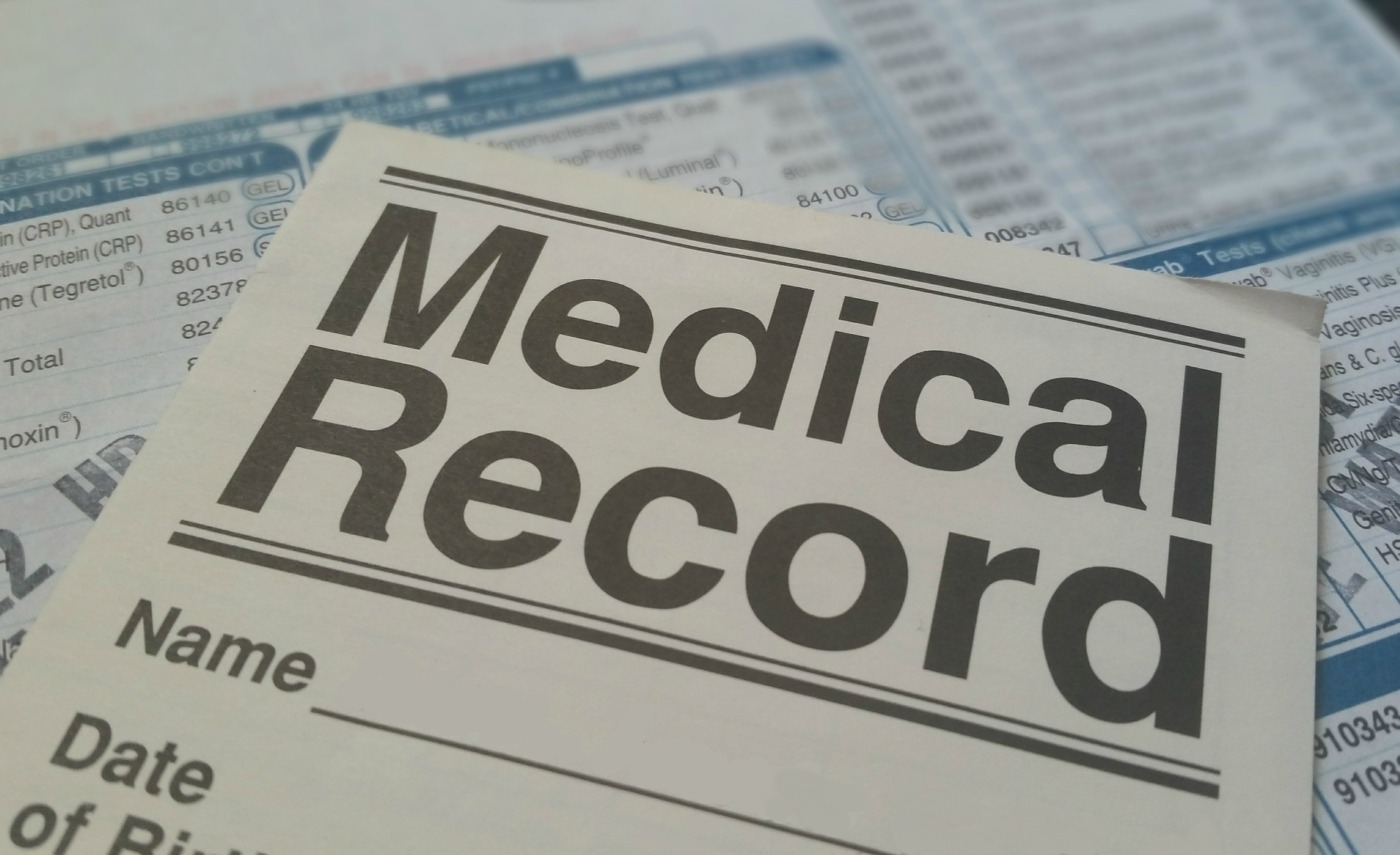 The publication of the first-ever survey into levels of trust in science and health, by the politically and financially independent Wellcome Trust, has discovered worrying levels of distrust in the use of vaccinations in Europe.  The Wellcome Global Monitor, released June 2018, recorded that only 50% of respondents from Eastern Europe and 59% from Western Europe thought vaccines were safe.  This is in stark contrast to a global average of 77%, with 95% of respondents from South Asia believing in the safety of vaccines.

Although Southern and Northern Europe both saw trust in vaccine safety just below the global average, the entire continent had troubling levels of relative public distrust in vaccine safety, with France standing out as having a significant problem.  One in three French people disagree with the statement that vaccines are safe, the highest percentage worldwide.  This level of scepticism remained across multiple demographics in French society, varying little as a result of age, gender or level of education.

The Wellcome Global Monitor, released in June 2018, recorded that only 50% of respondents from Eastern Europe and 59% from Western Europe thought vaccines were safe

As part of the Gallup World Poll, which includes further questions on the confidence in financial institutions and world leaders, the Global Monitor focused on levels of trust and engagement with science, and how this related to other factors such as geographical location, religious beliefs and confidence in vaccines.  Trust in vaccinations was singled out in the questionnaire, in order to relate public opinion to areas of science that are crucial in improving global health.

The final survey of 30 questions was carefully put together following a literature review of previous studies in attitudes to science and healthcare.  This process helped to determine suitable questions applicable to a worldwide audience.  The survey was successful in achieving a varied audience, being delivered in 145 different languages to over 140 different countries.  More than 140,000 people from around the world participated in face-to-face or over the phone interviews, in an eight-month period during 2018.  Having such a diverse group of respondents helped to pinpoint differences in perceptions of scientific work and the scientific community between global regions.

Trust in vaccinations was singled out in the questionnaire, in order to relate public opinion to areas of science that are crucial in improving global health

The report discovered an important difference in responses as to whether vaccines are safe or effective and the different meaning behind the two questions.  In Europe, there was around a 15% increase in people believing vaccines were effective than those believing vaccines were safe.  The authors of the report drew the conclusion that a non-negligible percentage of respondents believe that vaccines are successful in their aim to prevent the spread of disease, but also believe that there are harmful side effects.

The dangerous and misinformed links to Autism and a general belief in natural immunity in the face of these diseases are two common reasons often cited as to why vaccines are unnecessary.  These reasons have long since been debunked.  The lead author of the infamous 1998 Autism case study, Andrew Wakefield, has subsequently been banned from practising medicine, with the study itself discredited, disproven, and then retracted by the publisher.  Measles cases have been resurgent in the US, having once been eliminated in 2000, as a result of vaccine hesitancy.  This highlights the importance of vaccines for herd immunity, in keeping once eradicated diseases at bay for large swathes of the general populous, over a belief in natural immunity.

For herd immunity to stop highly contagious diseases such as measles becoming endemic, at least 90% of the population needs to be immunised.  A pleasing figure of 92% of respondents worldwide aware of vaccines have their children vaccinated, but there are more troubling figures at the nationwide level with 24 countries reporting a percentage less than 90%.  Any increase in vaccine hesitancy in the coming years could damage the effect the MMR vaccine has had on limiting measles cases.

Some link the rise in vaccine hesitancy to social media, in order to explain why such a significant proportion of people do not believe that vaccines are safe.  In an interview with The Guardian, Dr Heidi Larson, the director of the Vaccine Confidence Project, hypothesised the quick-fire nature of information from social media led to its influence, blaming “a gap between the pace and availability of information from medical sources”.

A pleasing figure of 92% of respondents worldwide aware of vaccines have their children vaccinated, but there are more troubling figures at the nationwide level with 24 countries reporting a percentage less than 90%

In contrast to Europe, Bangladesh and Rwanda both had an almost complete agreement in the effectiveness and safety of vaccines, with 97% of Bangladeshis surveyed agreeing vaccines are safe and 99% of Rwandans agreeing vaccines are effective.  Both countries encountered challenges in implementing a successful immunisation scheme, having had prior low coverage rates.  With a fruitful education program including collaborations with international and community health workers, both countries have witnessed high immunisation rates at over 90%.  In general, confidence in vaccines is high around the world, but particularly in lower-income countries where deadly diseases are more common and citizens are less complacent about fighting them. 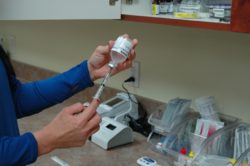