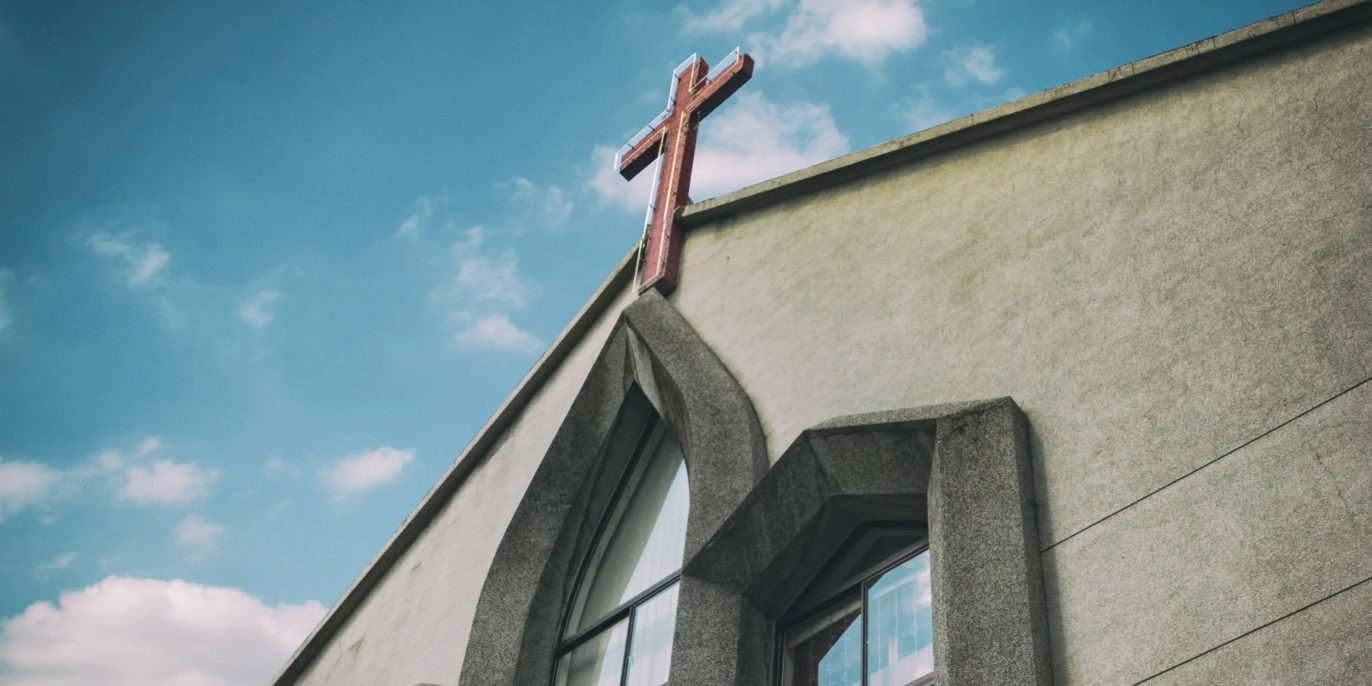 Publisher CivicLeicester has had to find a new venue at very short notice as the well-known clash of religion and politics seems to have come to a head yet again. However, this time, it seems that the church is more socially-aware than the political literature pitted against it.

CivicLeicester had booked Bishop Street Methodist Church on 29th June, as they have many times before, for an event centred around its collection of anti-Brexit poetry entitled Bollocks to Brexit. Four days after making the booking, editor Ambrose Musiyiwa was told that their booking had been cancelled, as the venue “wanted to strike a balance between being prophetic and a place of reconciliation”. “Before jumping on the anti-religious bandwagon let’s all take a look at the bigger picture” is the message that has been encouraged.

Perhaps this church seems to have found the way forward, placing emphasis on community cohesion and reconciliation at the expense of the last minute booking

With an awkward history of traditional values, the Church and other Christian institutions seem to have struggled to balance supporting local communities and maintaining their religious values. The transition into the 21st century seems to have hit religious institutions hard, as issues of homophobia have been raised on various occasions and Westboro Baptist Church’s reputation looms over the attempts to integrate into secular society. Perhaps this church seems to have found the way forward, placing emphasis on community cohesion and reconciliation at the expense of the last minute booking.

Musiyiwa said: “(Reverend Fran Rhys) said she understood the anger expressed in the title of the collection and she believed that, in the congregation, most of them voted Remain, but there were also others who voted Leave so she took the decision for the sake of reconciliation”.

But is a religious institution an appropriate place to showcase such a politically-biased piece of work?

Despite how this may be interpreted, it is not an attack on ‘liberals’. The event is not being cancelled to make space for a Brexit Party rally, or high tea with Boris Johnson. Before jumping on the anti-religious bandwagon lets all take a look at the bigger picture. The work itself is extraordinary. Whilst it is a collection of informed opinions shaped into literary art, it is inherently political and the title gives away the bias of the editor quite clearly.

The book was collaborative from conception after a call for submissions, asking writers to submit poems and short fiction on the theme of Brexit. Musiyiwa said the response was “phenomenal”, with 100 writers from countries as far away as South Africa, Kenya and Canada submitting their work. We can often think of Brexit as petty. It’s been incredibly drawn out and everyone, both sides of the argument, essentially just wants it to be over and done with.

This perspective of significance in the international collective consciousness is one that often seems lost. But is a religious institution an appropriate place to showcase such a politically-biased piece of work? I would argue it is not. Reverend Rhys appears to have taken some time to consider the issue and make the best decision for her community.

The Reverend Fran Rhys told The Bookseller: “In the past, Bishop Street Methodist Church has been pleased to host poetry workshops by Ambrose Musiyiwa and hopes that we might do so again in the future. However, the church may only host events that are politically balanced, or neutral, and so we are unable to host this particular event at the present time.”

The church is supposed to be a place of community and fellowship, and politics does not seem particularly cohesive with this intention. It seems to be a step in the right direction for the Church to be so decidedly against making a statement. Hopefully, the Christian faith will one day be perceived as harmonious with any political affiliation instead of the traditional views of the older generations but there are clearly steps that must be taken before this is achieved.