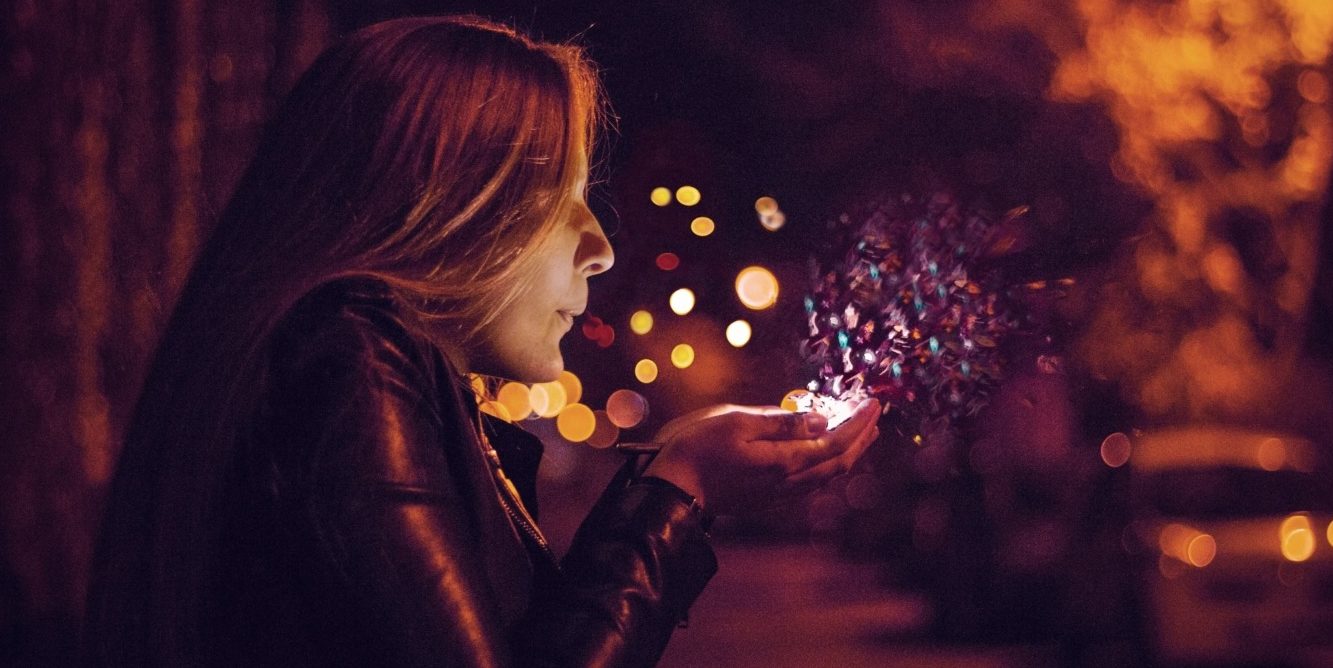 Sue Townsend’s beloved Adrian Mole, aged 13 ¾, fancies himself quite the poet. And can we blame him? A personal favourite, “Pandora!/ I adore ya!/ I implore ye/ Don’t ignore me”, is quite clearly the work of a poetic genius. Now, as Townsend’s comically misunderstood character hits the West End stage of musicals, his poetry, words of wisdom and angst-ridden diary entries are brought to life by a vibrant musical score.

The show has been in development for a number of years now, and its debut production was staged back in 2015 at the Curve theatre, Leicester. Since then, it has been met with positive reviews and its arrival in the West End is long-expected.

If a character doesn’t live up to the image we’ve created in our imaginations, the production risks disappointing the audience and betraying the original characters

Adapting such a well-known and loved children’s book for the stage is a tricky task. Actors are expected to capture the big personalities of characters who have been skilfully crafted to amuse, excite and terrify their young audiences. With this, comes big responsibility. If a character doesn’t live up to the image we’ve created in our imaginations, the production risks disappointing the audience and betraying the original characters.

On top of this, the adaptation has to consider its multiple audiences. It needs to appeal to a new generation of children who are coming to the tale afresh, but also to adults who grew up with the book and are hoping to fall in love with the story and characters for a second time.

If done well, children’s books and musicals can be a perfect fit. The stories we read in childhood transport us into magical and exciting worlds, in which everything seems possible and nothing is impossible. Imagine if your favourite childhood book was brought to life on stage. For a couple of hours, it’s pure escapism. You’re in Willy Wonka’s chocolate factory, or you’re finding your way down the yellow brick road with Dorothy in Oz. The world of a musical is one of magic, colour, song and hope. To quote lyrics from Charlie and the Chocolate Factory, it’s a world of pure imagination.

The stage production was even more magical, and Poppins seemed to actually fly down from the ceiling when she first appeared, holding her famous parrot-handled umbrella

I went to my first ever musical, Mary Poppins, when I was six. While P.L. Travers hated the Disney musical version of his book series (the original Mary Poppins was darker, lacking the optimism of the film), it was one of my favourite films growing up. The stage production was even more magical, and Poppins seemed to actually fly down from the ceiling when she first appeared, holding her famous parrot-handled umbrella.

There’s something about a children’s book character that translates wonderfully onto the stage. Take Dickens’ Oliver Twist, of which the musical adaptation is iconic: the villainous Fagin is as theatrical in the novel as he is on stage. Powerful songs, such as Nancy’s ‘As Long as he Needs Me’, heighten the sentimentality of Dickens’ tale.

In recent years, one of the most successful stage adaptations of a book is the Royal Shakespeare Company’s Matilda The Musical, and its success is with good reason. The set could only be described, in true Dahlian fashion, as splendiferous. Made up of colourful alphabet blocks, it transports you into Matilda’s mind and vibrant imagination.

The song is also tinged with the sad nostalgia of adults, both onstage and in the audience, who feel yet to grow up themselves.

The lyrics from Matilda’s, ‘When I Grow Up’ never fail to make me cry. The promise that the children will one day be “brave enough to fight the creatures that you have to fight beneath the bed” is beautifully simple, warm and filled with hope. The song is also tinged with the sad nostalgia of adults, both onstage and in the audience, who feel yet to grow up themselves. It captures the subtleties of Roald Dahl’s Matilda, the beloved tale of a miracle girl who outsmarts the wickedness of life, perfectly. If you’re looking for a masterclass in adapting children’s books into musicals, Matilda nails it.

The musical version of The Secret Diary of Adrian Mole, Aged 13 ¾ follows closely behind the footsteps of Matilda. Centring on family struggles, first loves and the typical growing pains of being a teenager, it’s sure to be a nostalgic watch. Whether it will enjoy as much success as the likes of Matilda is yet to be seen, but one thing is clear: children’s books have the potential to be transformed into perfect musicals.

The lack of recognition for the authors of our childhood