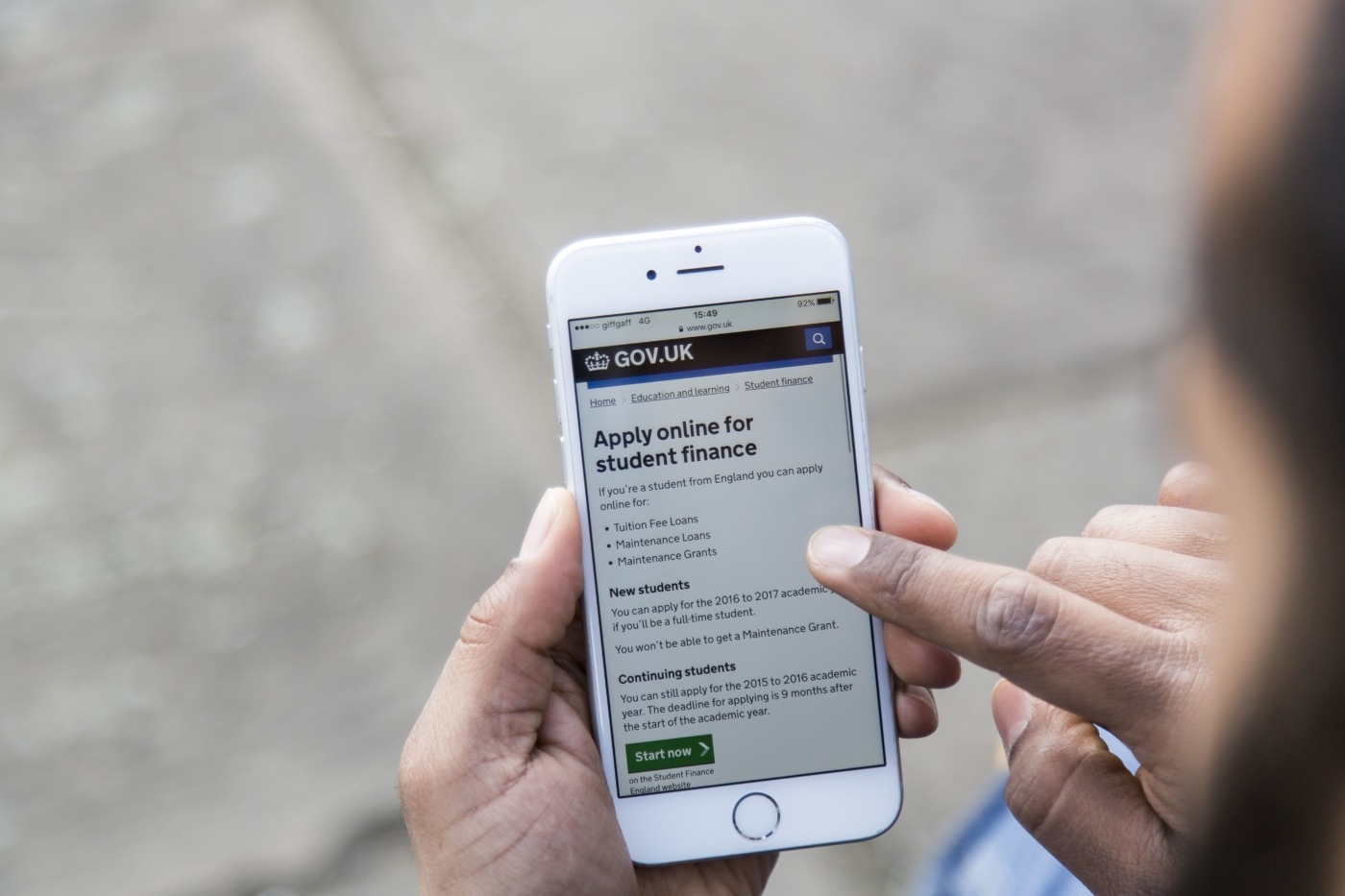 Around 45% of the value of student loans being taken out in England will be covered by the taxpayer, new figures have predicted.

The data has been published as part of the Government’s Resource Accounting and Budgeting (RAB) charge, which outlines the value of student loans paid off by the government.

Figures for loans taken out by last years cohort of students predict that 55% of the cost of loan repayments will be payed by undergraduates. Students taking out loans in 2018-19 will pay back 53% with the rest payed by taxpayers, according to projections.

Damian Hinds, Education Secretary, said: “It is often overlooked just how much the Government, and therefore the taxpayer, contributes to student loans being taken out in England.

“Student loans are unlike commercial loans, in a number of different ways – but fundamentally because you don’t have to pay unless you’re earning over the income threshold, and after 30 years it is written off.

“A subsidy of around 45% is a substantial amount, but a deliberate design of the system intended to make sure our world-class education is open to anyone who can benefit from it.”

It is estimated that 70% of full time undergraduates starting university in 2018/19 will benefit from government contribution.

On average across all students loans in 2018/19, the government contribution is around 45p in the pound. This equates to a total cost of £7.4 billion in that financial year.

Damian Hinds has emphasised that investment will boost the country’s skills and encourage jobs of social and cultural importance.

It is often overlooked just how much the Government, and therefore the taxpayer, contributes to student loans being taken out in England

The 2018/2019 Student Loan Forecasts Report from the Department for Education states the largest annual student loan increases are expected to be in 2019/20 and 2020/21. These increases by 7% and 5% respectively.

The report highlights that increases are due to government policies that increase the size of loans and the number of entrants eligible.

In comparison to the undergraduate student loan, the report also reveals that the Master’s loan system does not require government subsidy.  The majority of students studying at this level go on to pay back their loans in full.

“Today’s figures highlight just how progressive our system is, but also reiterates the need for universities to deliver value for money on courses – not just for students, but the taxpayer as well,” Damian Hinds commented.

Speaking at the Festival of Higher Education at Buckingham University, the Universities minister Chris Skidmore said: “Ultimately it is good value for money. Look at what international students are willing to pay – far more for their degree in the UK – because they know they are getting world class education.

“And it’s not just the individuals who are benefiting. It is also for the benefit of society, training doctors and midwives, subsiding investment in local communities and world- leading research.

“This ensures the UK will continue to lead the world in the creative arts, and produces the inventors of the future. It is an investment worth making.”