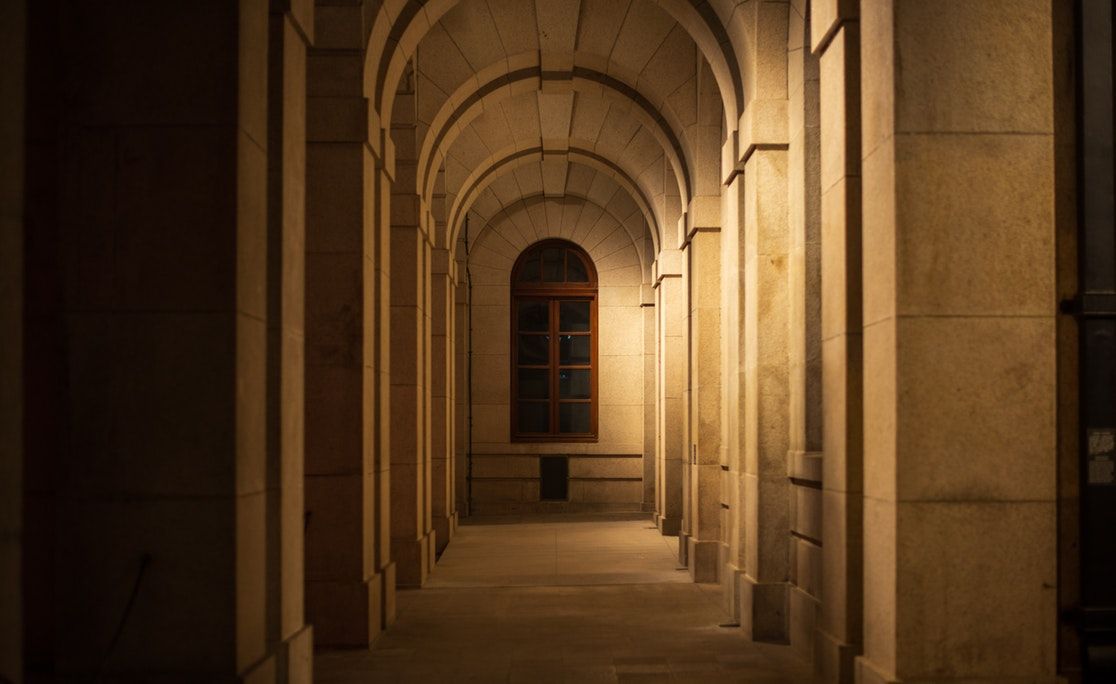 Over 38 UK university staff members have been sacked or resigned after complaints of sexual harassment made against them in the past three years, according to The Sunday Telegraph.

University leaders stated that such figures show institutions are cracking down on sexual misconduct as, since 2016, 21 institutional workers have been dismissed and 17 have resigned.

Moreover, more than 190 allegations of sexual harassment or assault have been made against academic and non-academic university staff between 2016-2017 and 2018-2019.

63 higher education institutions reportedly responded in full to requests for information and, of those, 21 had logged at least one dismissal or resignation over the past three years as a direct result to allegations. 76 universities did not supply the information requested.

Dr Anna Bull, co-founder of The 1752 Group – one which works towards ending sexual misconduct – has stated that the increase in figures are just the “tip of the iceberg”.

In relation to the prevalence of sexual misconduct carried out by higher education staff, these figures are without a doubt the tip of the iceberg

She said: “We are very pleased to see that some universities are treating sexual harassment as gross misconduct and dismissing staff members against whom claims are upheld.

“However, in relation to the prevalence of sexual misconduct carried out by higher education staff, these figures are without a doubt the tip of the iceberg.

Dr Bull continued: “We remain concerned that staff are resigning during investigations into sexual harassment, as this may leave them free to be able to obtain jobs elsewhere in the sector, whether in the UK or abroad, and we recommend that investigations are continued to completion whether or not the staff member is still in post.

“We are also concerned that there appears to be a patchy progress across the sector with some institutions addressing staff misconduct proactively while others continue to turn a blind eye.”

Such statements follow a recent survey conducted by the National Union for Students and The 1752 Group, who have found that at least four in 10 students had experienced one or more instances of sexualised behaviour from staff. One in eight had previously felt uncomfortable by the actions of a staff member.

Universities UK has called for cultural and societal change towards sexual misconduct.

A spokesperson for the organisation said: “All students and staff are entitled to a safe and positive experience at university, and institutions continue to work to ensure that no student or member of staff is subject to any form of sexual violence or misconduct. Every case is one too many.