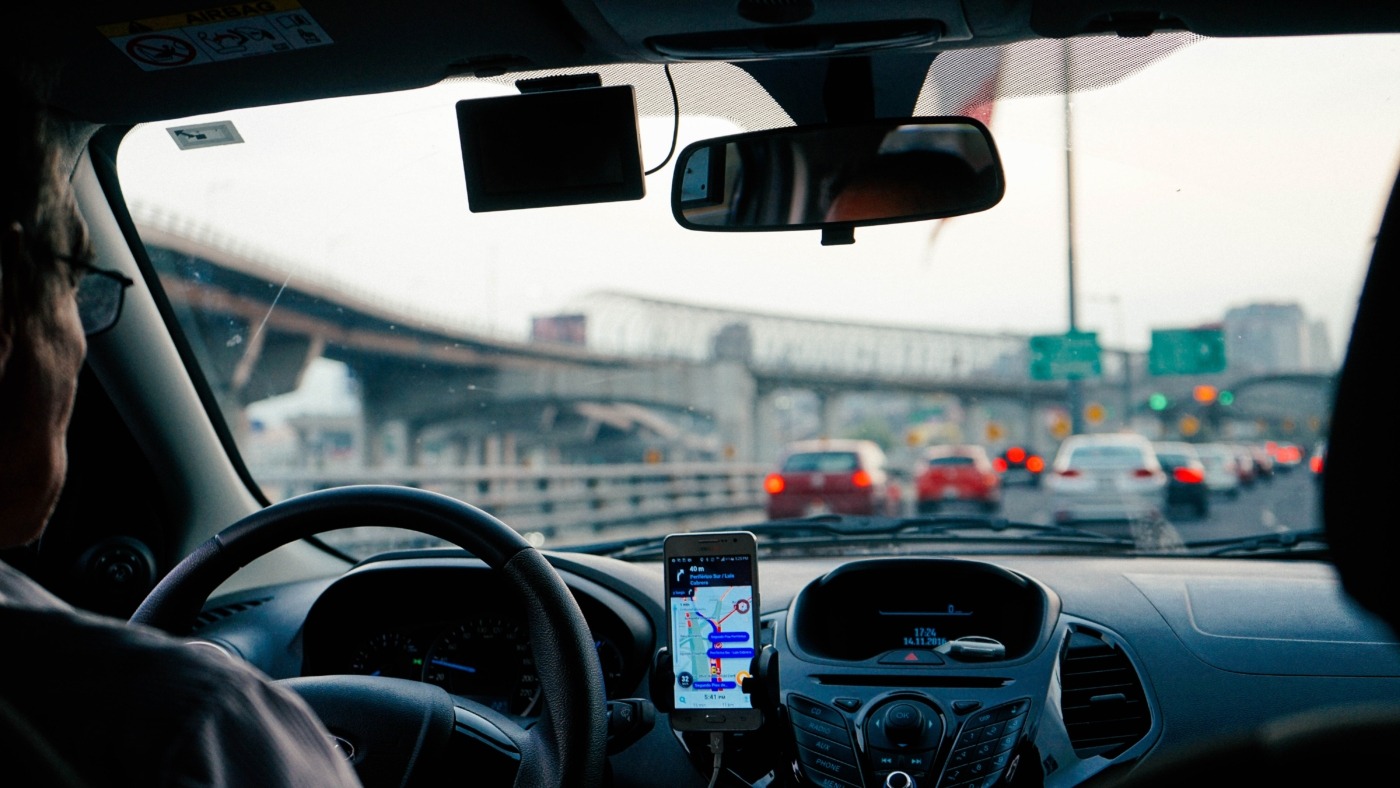 Ride-hailing giant Uber recently listed its shares on the New York Stock Exchange at $72 per share. The initial public offering (IPO) is predicted to raise $10bn, and the company is aiming for a colossal valuation of $120bn when it floats on the NYSE. Uber’s decision is the latest in a series of tech companies going public, following Lyft’s IPO last March. Prior to this, both Uber and Lyft were exclusively financed by venture capital. Uber is the United States’ highest valued unicorn, which is a private company valued above $1bn, currently valued at $72bn. It is only second to China’s ByteDance, creator of online content platform Toutiao which utilizes machine learning to deliver tailored content to its users.

Uber’s main challenge now is to address the issue of profits. With a market valuation of $100bn, investors would expect returns. Would Uber be able to deliver? In 2018, Uber reached a net loss of $1.8bn. Although these figures are an improvement from previous years, this may not be reassuring enough for investors in the stock market. Speaking to BBC News, Kathleen Smith from Renaissance Capital called the company “tone deaf” as it has always seen positive reception from venture capitalists, and expects the same response when it goes public: “They think then ‘oh, that means they’ll roll out the red carpet in the public markets’ – and it’s not that kind of place.” Worryingly, sales growth also slowed in the last quarter in 2018 though gross bookings still grew 45 percent from the previous year.

Uber’s continued losses are not without reason. Like most unicorns, Uber prioritises growth and expansion over profits. Dara Khosrowshahi, who joined Uber as CEO in November 2017, committed himself to revamping the company’s culture and aiming for services diversification. Dictums such as “Always Be Hustlin’”, espoused by founder Travis Kalanick, are transformed into “We Do the Right Thing”. Khosrowshahi also reconsidered Uber’s plans to expand globally. In 2018, it sold its unprofitable Southeast Asian operations to Singaporean rival Grab.

Uber has also acquired JUMP, an e-scooter and e-bike rental company in an attempt to diversify away from requiring to split fare revenues with drivers. The company has also invested in an expensive and ambitious project to develop UberAIR – driverless flying cars ‘buzzing from rooftop to rooftop’.

Khosrowshahi defends these plans in a letter directed at potential shareholders, arguing that “we will not shy away from making short-term financial sacrifices where we see clear long-term benefits.” Uber’s prospectus, given to potential investors, shows a clear indication of an intention to expand beyond ride hailing, possibly capitalising on transport-related businesses around the globe. “Each new product adds nodes to our network and strengthens these shared capabilities, enabling us to launch and invest in additional products more efficiently,” the company explained.

These developments may have prompted CFO Nelson Chai’s rosy outlook on Uber’s future. “In 2018, our ride sharing business maintained category leadership in all regions we serve, Uber Freight gained exciting traction in the US, JUMP e-bikes and e-scooters are on the road in over a dozen cities, and we believe Uber Eats became the largest online food delivery business outside of China, based on gross bookings”, Chai said in a statement.

It is not necessary for tech companies to be making profit before launching their IPO. Amazon, for instance, only earned an annual profit six years after its initial flotation in 1997. On the other hand, analysts have observed that the reason why many tech companies are filing IPOs may be due to pessimism for the future. Speaking to the Guardian, Alan Patrick, co-founder of analytics company Dataswarm, points out that quantitative easing resulting from responses to recessions of the previous financial crisis might play a large role in the rise of IPO filings in recent years. “That money has to go somewhere”, he puts succinctly. The appeal of money flooding the financial market is not the only cause for this phenomenon. With rising suspicion against tech companies from governments and the public, companies might come to the conclusion that this is “the top of the market”. Without injections from publicly traded stocks, tech companies making huge losses might not be able to sustain their ambitious plans. 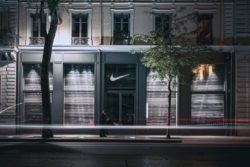