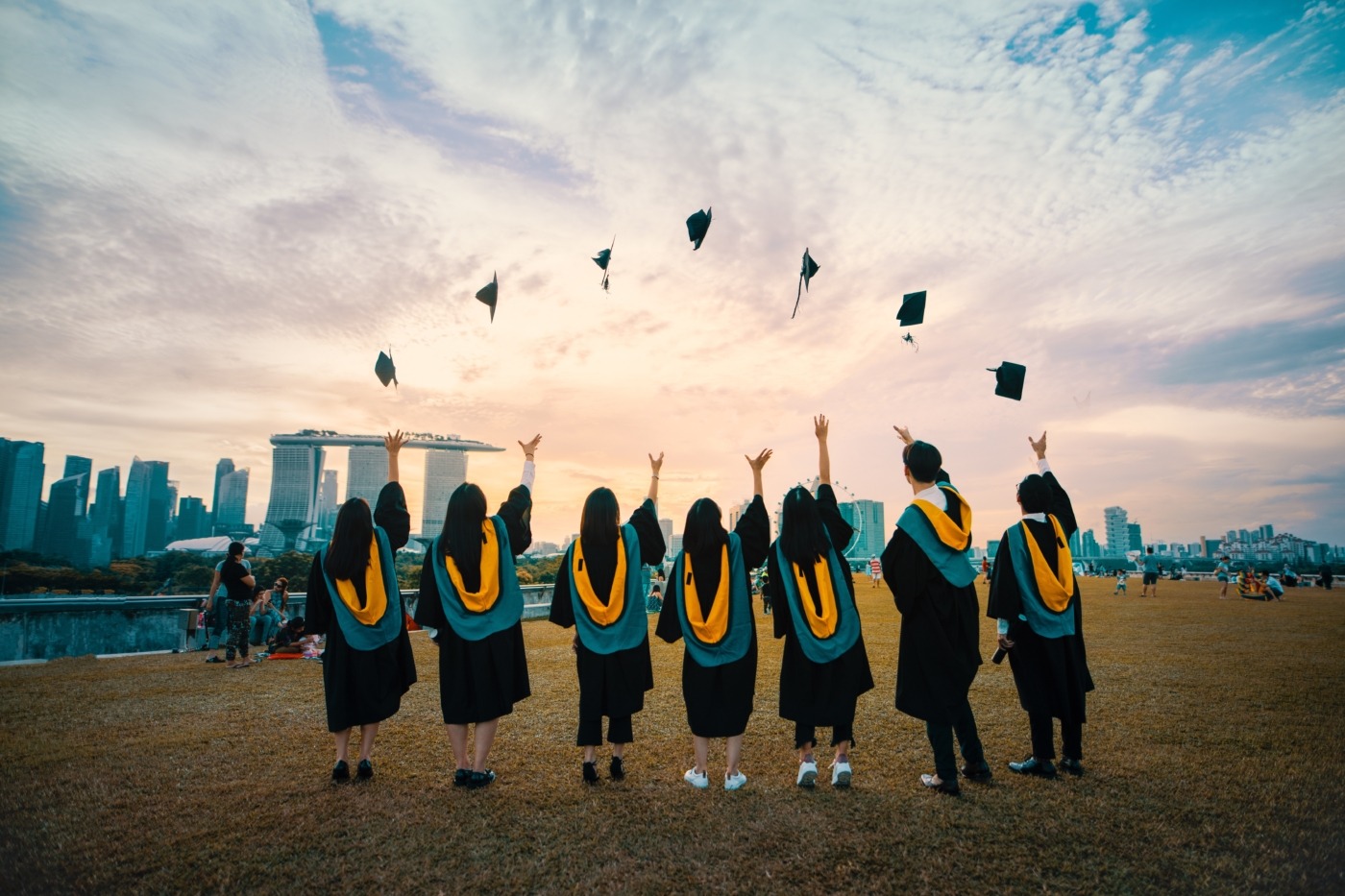 Students have criticised the prices for hiring and buying graduation gowns charged by Ede & Ravenscroft, a specialist tailor recommended by most universities for graduation attire.

It costs £45 to hire a graduation gown for a day and £135-£175 to buy one from the tailor, in comparison to Churchill Gowns in Australia, which charges £34 and £72 respectively.

Some universities receive commission from the amount charged, according to The Times. More than two-thirds of 135 institutions surveyed by The Sunday Times stated that students should seek the tailor’s services.

For example, Keele University told students in an email that gowns should be purchased from “authorised supplier of academic dress Ede & Ravenscroft”, and warned that students wearing “incorrect gowns or hoods” would not be admitted on graduation day.

The Times also reported that when a student from the University of Liverpool asked whether he could wear graduation robes from a different company, they responded: “Your academic dress will need to match the gown and hood provided by Ede & Ravenscroft exactly or you will not be able to graduate.”

“The fact that we tender and win contracts to supply academic dress does not mean an institution’s students are obliged to do business with us,” they said. “Students have the right to choose from where they hire or buy their academic dress.”

“Your academic dress will need to match the gown and hood provided by Ede & Ravenscroft exactly or you will not be able to graduate.”

Churchill Gowns, which is based in Australia, also supplies UK universities with graduation gowns.

They entered into a legal battle with the University of St Andrews, whoobjected to the tailor selling ceremonial red robes for £60 less than authorised gowns.

Ruth Nicholls, operations director at the Australian tailor, responded: “There’s no intellectual property associated with a 500-year-old gown. It doesn’t have any design rights, it doesn’t have any copyright, so why can’t students choose?”

A spokesperson from St Andrews clarified: “Our dispute with Churchill Gowns has nothing whatsoever to do with the matter of monopoly and is concerned only with the fact that representatives of Churchill last year attempted to pass themselves off as official agents of the university in selling gowns.

“Students who bought from Churchill’s pop-up shop believed they were buying from the university and were offered free beer and misleading leaflets.”

Meanwhile, students at the University of Reading voted recently to campaign for gowns of a lower cost.

Alan Smithers, director of the Centre for Education and Employment Research (CEER) at Buckingham University, also commented: “The market needs to be opened up to the choice of the parents and the graduates.