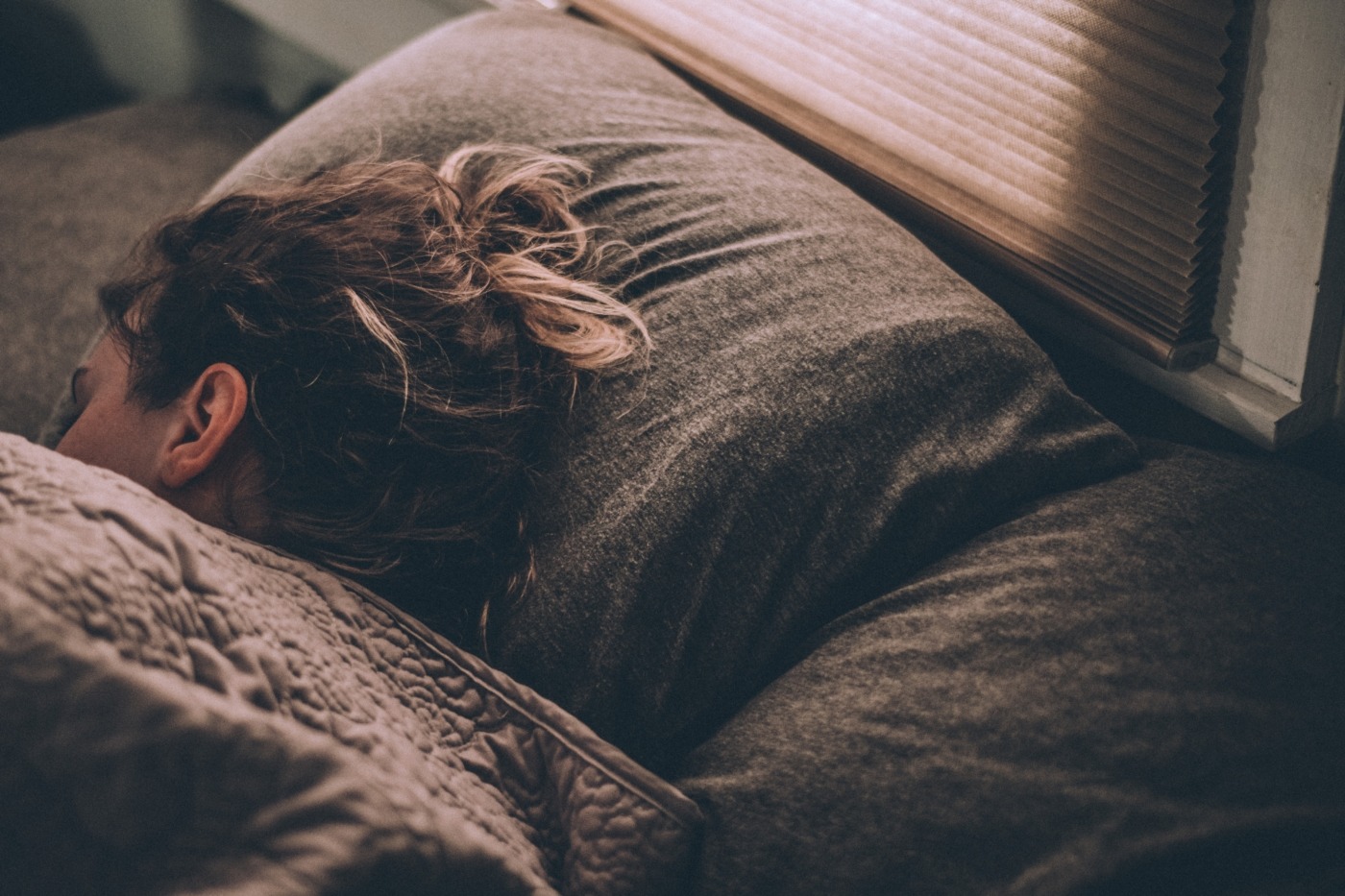 The Pokémon Company really care about your health. At least that is what the announcement of Pokémon Sleep shows. During a shareholder’s conference in Tokyo, The Pokemon Company International’s (TPCi) President Tsunekazu Ishihara announced Pokémon Sleep is coming next year, and no, the irony of staying up until 3am to watch this announcement was not lost on me.

“After walking, we decided to focus on the act of sleeping” is the statement given by Mr Ishihara. Whilst the full details are yet to be released, Pokémon Sleep appears to be an app that incorporates elements of fun and video games into sleep-tracking. TPCi have not yet revealed how this will translate but many speculations focus on the idea that having a consistent sleep schedule will probably benefit the player by levelling up their Pokémon. Niantic (the developers of Pokémon Go) has also created an updated version of the Pokémon Go Plus device aptly named the Pokémon Go Plus Plus. The device uses an accelerometer to track the user’s sleep and is compatible with both Pokémon Go and Pokémon Sleep, suggesting there may be a large amount of crossover between the two.

This marks another entry in the Pokémon series that attempts to insert gaming into basic human activities. Niantic’s Pokémon Go made millions of users across the globe exercise in a way that no fitness program could, with players walking over thirty-four billion kilometres in total since the launch of the app in 2016. This is a distance equivalent to walking to the sun and back 226 times.

A huge criticism of the growing prominence of video games has been the blue light emitted from screens. Children are not sleeping for long enough, due to the suppression of melatonin (the sleep hormone) that this artificial light causes. By making Pokémon Sleep, TPCi is encouraging people to turn off their devices as it rewards players for keeping “good sleep habits as part of a healthy lifestyle”, marking a positive shift in how gaming affects sleep.

Internet users are mocking Pokémon’s efforts to integrate more into the real world, some suspect the creation of these apps could lead to a dystopian future in which Pikachu harvests all our data to sell to the highest bidders. As Pokémon continue to launch games for mobiles, it does lead me to question the future direction of this branch of the company too but I do not think they will delve further into the health market. It could be quite unethical if a brand highly popular with kids marketed calorie counting apps as entertainment. However, because of the continuing popularity of Pokémon amongst both adults and children alike, the next innovation they produce will undoubtedly be an immense success.

A Colossal Discovery or colossal waste of time?