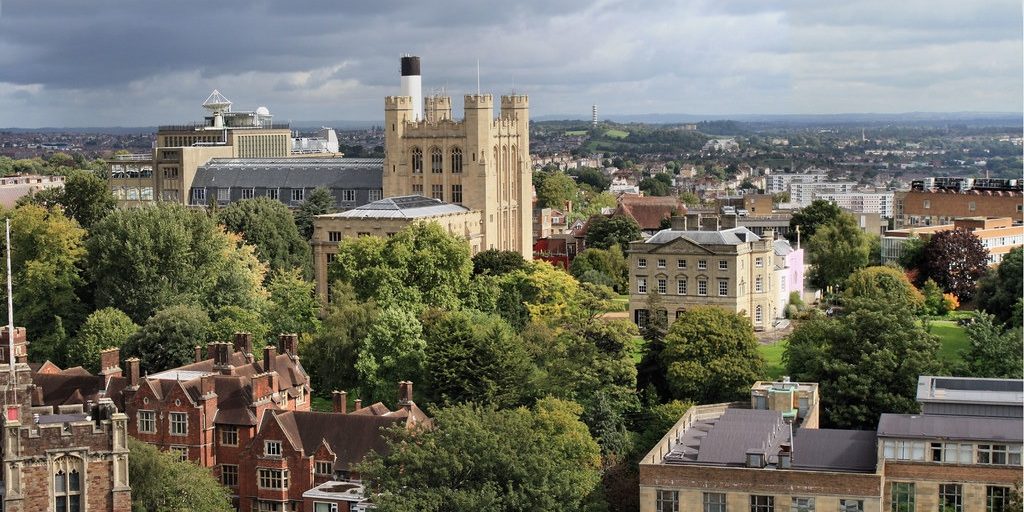 The Office for Students (OfS) has launched a £14.5m programme to combat rising concerns regarding student mental health across universities and colleges in England.

The higher education regulator has awarded £6m to universities and colleges with co-funding of £8.5m for the programme, which covers 67 different universities, colleges and other organisations, including the NHS, the police and charities across 10 projects.

Bids for funding were considered from 48 lead institutions as part of an OfS Challenge Competition. The competitions “target funding to address priority issues which affect students”, and require applicants to draft proposals on what the grant will be used for.

The University of Warwick did not enter the competition. Elaborating to The Boar, they said: “Whilst initial work was undertaken on drafting a proposal, we did not believe that that we could assemble an appropriate package that would both meet the actual support needs we have, and also attract sufficient partnership working to meet the particular partnership working requirements of this competition.

“However the university will always carefully consider all such OFS funding competitions both now and in the future.”

The University of the West of England (UWE) in Bristol was one of the institutions that were awarded a grant after the competition.

They will lead a project to understand and advance the impact of partnership working between higher education and the NHS, both regionally and nationally.

The funding comes after at least 13 students from UWE and the University of Bristol died over the past three years, a number of which have been confirmed to be suicides.

The most recent figures from the Office for National Statistics (ONS) show that at least 95 university students in England and Wales took their own lives over the past 12 months to July 2017.

A scheme by the University of Nottingham will address specific mental health needs of international students. The University of Lincoln, another participant, will focus on supporting students throughout their transition to higher education.

A partnership led by the University of Liverpool has been awarded £575,000 worth of funding from the OfS for mental health provisions across the city.

We will be reviewing the progress of each project through a comprehensive evaluation strategy to understand effective practice, and will be sharing the outcomes widely so that students everywhere can benefit from the work being done

The project will employ staff in Mersey Care NHS Foundation Trust’s Hope Clinic, which supports people who have self-harmed. Additionally, the project will include Assessment services to help those experiencing mental health crises.

One of the projects awarded funding led by Northumbria University includes an Early Alert Tool which will identify students at risk of mental health crises by mining data sources such as social media.

Focusing on spotting early warning signs, the scheme has been launched in response to figures which show that only one in three people who commit suicide are known to mental health services.

Commenting on this initiative, the university’s deputy vice-chancellor Professor Peter Francis, said: “We know students use social media, they engage with one another, they use it in a variety of different forms.

“We are asking the questions – to what extent might that data provide some information to identify student profiles? This builds on what we have been doing. What other traces or types of data might we start to identify as being relevant?”

He added that the scheme would be data protection compliant, where students will have to opt-in for the service. Some organisations raised concerns about the plans to look into students’ social media.

Jen Persson, director of the data privacy campaign group Defend Digital Me, said: “Students need to know that in a time of need they can have a private conversation. The last thing you need is to worry about people listening in.

“There is a huge pressure on supporting people’s mental health at universities – but institutions mustn’t rush in to thinking that big data is the solution to very sensitive unique problems for individuals.”

A spokesperson for the National Union of Students (NUS) said: “It is entirely right to be considering the ways we can prevent student suicide and there may be a role for technology in this work.”

They further stressed that “students must be empowered to have a say in whether their data is shared and with whom.”

The OfS also awarded grants to projects led by Newcastle University and the universities of Derby, Birmingham and Sussex.

They outlined that the proportion of full-time UK undergraduate students reporting mental health concerns when they enter university has more than doubled over the past five years.

Data published by the regulator also shows that full-time students with a declared mental health condition are more likely to drop out, and less likely to achieve a first or 2:1 degree.

Chief Executive of the OfS Nicola Dandridge said: “Whenever I talk to students, improving mental health support is consistently raised as a priority. Universities and colleges are responding to the problem, but in too many cases students are having their experience of higher education blighted by mental ill-health.

“For many of these students, there is much more that we can do. Taking preventative action to promote good mental health is critical, as is taking a whole institutional approach and involving students in developing solutions.”

She added: “We will be reviewing the progress of each project through a comprehensive evaluation strategy to understand effective practice, and will be sharing the outcomes widely so that students everywhere can benefit from the work being done.”

The Department for Education (DfE) presented new plans in March for more support to be given to those going from sixth form to higher education.

Universities Minister Chris Skidmore said: “Our universities are world-leading in so many areas and I want them to be the best for mental health support too.

“Many universities are providing valuable support to their students but there is further to go to make sure all students have the support they need in place.”

The news comes as an increasing number of students have been found to express higher levels of anxiety during their time at university, according to a survey by the Higher Education Policy Institute (HEPI).