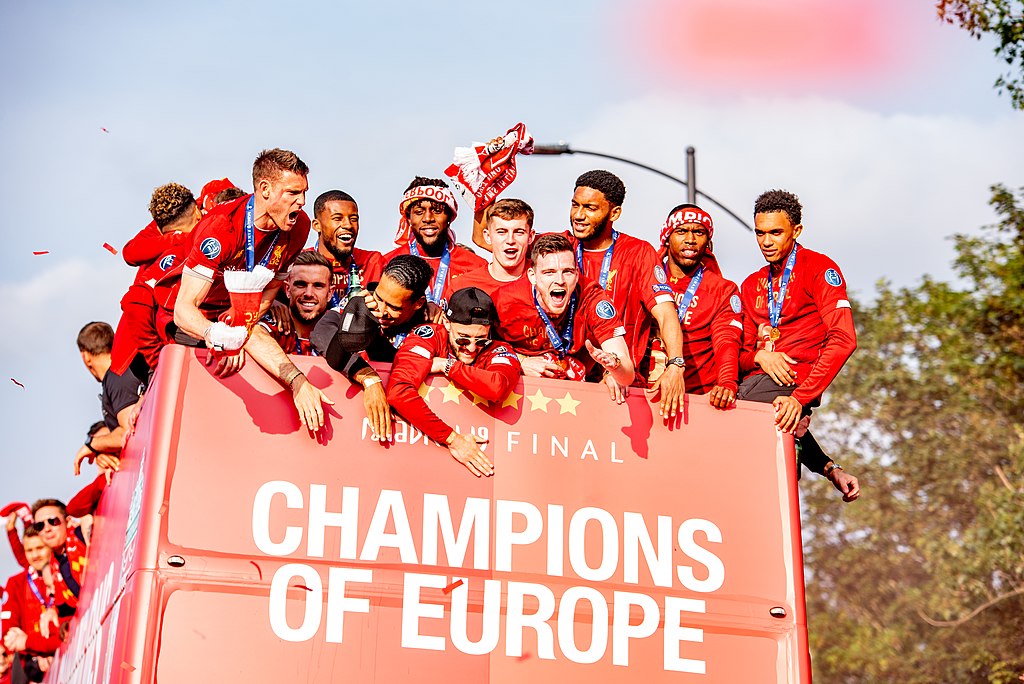 Following heartbreak twelve months ago in Kiev, it was Liverpool’s turn to ascend the throne of European football on Saturday, trudging to an unconvincing 2-0 win over Tottenham Hotspur to win the Champions League for the sixth time in the Club’s history.

Under Jurgen Klopp, Liverpool have built a reputation for playing football in the design of rock and roll. Since Klopp’s Anfield arrival in 2015, the Kopp has been treated to a cacophony of counter-attacking flair, and a zealous dedication to the Gegenpress. Klopp’s philosophical commitment to the counter-press has seemed foolishly dogmatic at times; on Saturday, Liverpool abandoned ideology and were finally rewarded.

It took a controversial penalty, awarded after just 23 seconds, to set Liverpool on their way in what proved to be an underwhelming Champions League final between two English teams who had not played a competitive match in almost a month. Mo Salah, whose involvement in last year’s final was cruelly truncated by Sergio Ramos, was ruthless from the spot, smashing Liverpool into what proved to be an unassailable lead. Salah has previously aired his aversion to VAR, but after the video assistant referee adjudicated in Liverpool’s favour, the Egyptian’s misgivings disappeared instantaneously.

From the second minute onwards, Tottenham dominated in terms of possession. Led by the talismanic Harry Kane, Spurs huffed and puffed, but were never able to blow the Liverpudlian house down. Alisson, forced to make a string of tidy saves from Son-Heung-min, Lucas Moura and Christian Eriksen, was rarely troubled by the Tottenham attack. Tottenham’s play, especially in the first half, was simply myopic. In selecting Kane to lead the Spurs attack, Mauricio Pochettino rolled the dice with his team selection and was ultimately made to pay the price. Bereft of any semblance of a cutting edge in the face of Liverpool’s uncharacteristic mid-block, Kane was left isolated in the Liverpool half, subsequently contributing little to the affair.

Eric Dier, Lucas Moura and Fernando Llorente entered the fray in the second half as Tottenham sought to overturn the deficit, but it wasn’t to be for Pochettino’s underdogs. With three minutes remaining, Divock Origi – playing his familiar impact sub role – fired a low, driven shot past Hugo Lloris to end any hopes of a late Tottenham revival. In 2018, Origi struggled on loan at Wolfsburg; just a year later, the Belgian forward is considered a cult hero by fans of the third most successful club in Champions League history. The mind boggles. And yet Origi’s Anfield revival is far from unique among Liverpool’s current crop of European champions. For years, Jordan Henderson endured a strained relationship with Klopp, but after watching the England international hoist the Champions League trophy aloft, Henderson’s doubters have vanished.

For Jurgen Klopp, Liverpool’s return to the pinnacle of European football ends a streak of six consecutive cup final defeats, laying to rest the German’s reputation as the perennial nearly-man of management. That Liverpool’s glory came at the expense of Klopp’s identity is consigned to the history books of irrelevancy. At long last, Liverpool have proven their credentials as a major force in European football, vindicating Klopp’s decision to momentarily switch rock and roll football for the defensive tones of the blues.

Under the expert tutelage of Klopp, Liverpool are in a fantastic position to mop up silverware in the coming years. I expect that victory in Madrid will prove to be just the start of a golden chapter in the decorated history of Liverpool Football Club. A stormier mood has befallen the streets of Tottenham this week. In retrospect, Mauricio Pochettino’s decision to include Kane in the Spurs starting line-up was a terrible miscalculation. Sidelined by an ankle injury since April, Kane did little to repay his manager’s faith, and now Tottenham linger in footballing purgatory. This summer represents a dangerous crossroad for the north London side. Unless Daniel Levy, Tottenham chairman, affords Pochettino the opportunity to delve into the transfer market, Spurs will be left behind in 2020. Tottenham simply must invest, or else the likes of Kane and Son could be tempted to seek pastures new.

In 2020, Liverpool have the opportunity to win seven trophies. Klopp’s trophy hunt will begin against Manchester City in the Community Shield, before Liverpool head to Istanbul – the setting of the Club’s most famous triumph – to face Chelsea in the European Super Cup. Liverpool have earned their moment in the sun; the only question that remains is if Klopp’s side will be able to make the most of the opportunities that are yet to come. 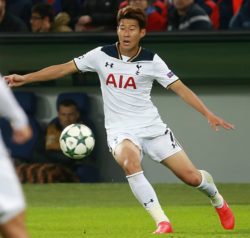