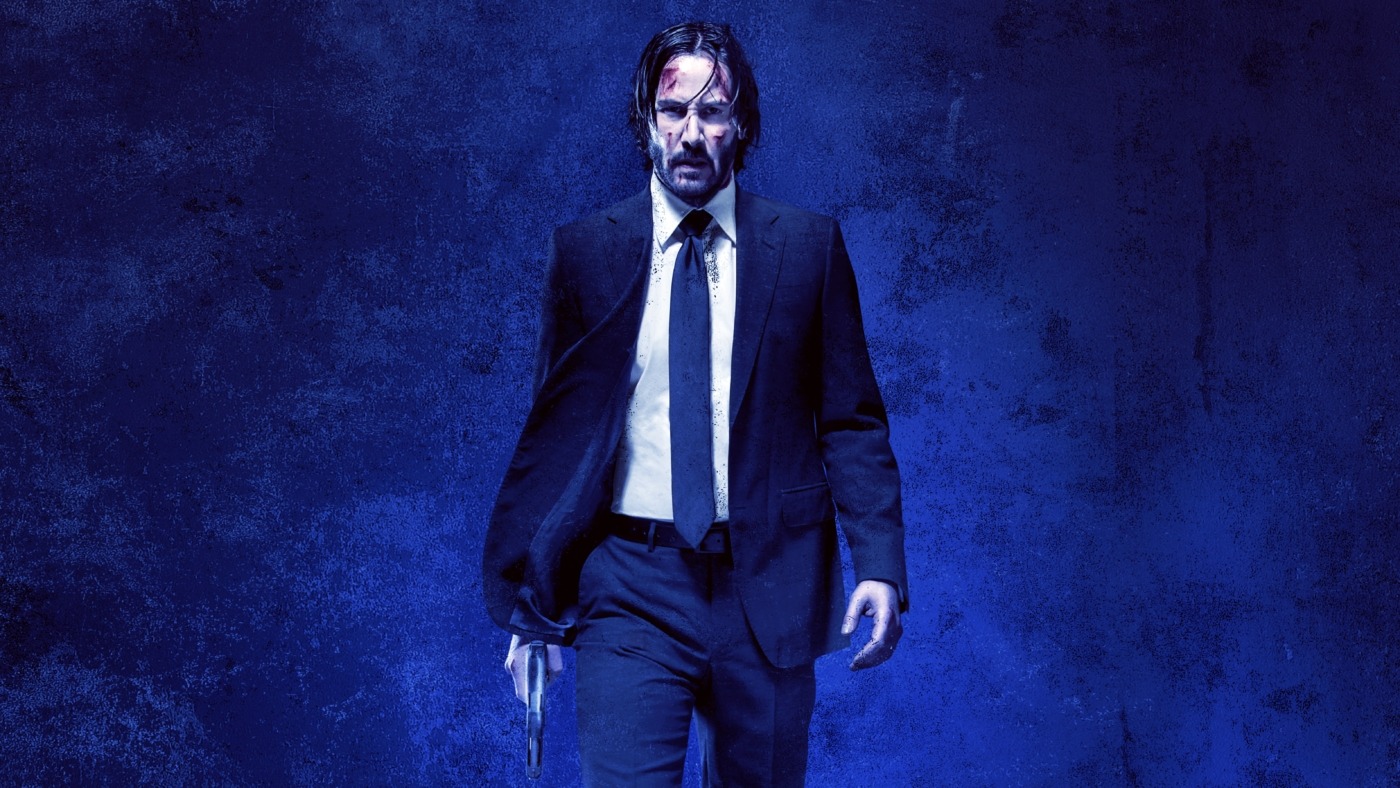 John Wick: Chapter 3 – Parabellum is the third instalment in the John Wick franchise, and the first one that I actually saw in the cinema (having live-streamed the other two over a particularly dull September week). I say this because it took me a while to really get into franchise, but having now seen Parabellum on the big screen, I can confirm that the change in venue does wonders for the John Wick experience. To properly enjoy a John Wick film, the audience must enter the theatre with a very clear image of what they are about to see. They have to admit to themselves that the film isn’t going to offer anything nuanced or interesting in terms of characterisation, story, or themes; those elements are there, but it’s clearly not the focus of the filmmakers’ attention. If the audience can understand that, however, then they will appreciate the focus on aesthetics, stylization, and the best combination of gun-play and hand-to-hand combat since the Raid movies. As a result, the films generally do end up being interesting and worthy of discussion, but not for the typical reasons. It’s not entirely switching off your brain like a 90s action film, but just shifting gears from the typical focus of mainstream cinema. Essentially, you just have to embrace the ride. Once you do that, you’re in for a hell of a good one.

What Parabellum masters is keeping things interesting despite the repetitive nature of events; the film always remains entertaining

Parabellum picks up shortly after the end the previous film, where Wick (once again played by Keanu Reeves) finds himself on the run after committing one of the biggest heresies in the assassin underworld. Cut off from his usual resources and allies, and with a $15m bounty on his head, Wick must attempt to find ways to survive using only his wits, desire for life, and his ability to be the only living person walking out of a room. Meanwhile, his previous allies – Winston (Ian McShane) and the Bowery King (Lawrence Fishburne) – find themselves faced with a new threat; judgement from a high-table-sent adjudicator (Asia Kate Dillon), forcing both to face difficult choices as a result.

As mentioned, the main attraction to the entirety of the John Wick franchise is the action and the visual aesthetic, and this instalment delivers on both in spades. The aesthetics in particular are definitely the franchise’s best, with the locations, style, and cinematography being absolutely beautiful to watch. The story seems entirely focused on simply bringing Wick to as many different places as possible to do what he does best. From a New York highway, to a stable yard, to a Moroccan Kasbah, the visuals are stunning and the fighting is consistently elegant and without fault. While the second movie opted to increase the stakes by having the sheer combination of fights take its toll on Wick, Parabellum mixes proceedings by making the encounters so varied and so unique that the audience is never quite sure what will come onto screen next. It must be said, though, that there are particular action scenes that last slightly too long, rendering them a little repetitive and tedious at times – but those feelings are quickly forgotten once these sequences come to an end and attention is drawn to the next encounter.

I can’t tell you that John Wick: Chapter 3 – Parabellum will be the most ground-breaking or life-changing movie you’ll see all year, but it’s certainly an entertaining experience

So yes, cool visuals and expertly-choreographed fighting takes up a good portion of proceedings, which is to be expected and considered a great thing from a John Wick movie. What Parabellum masters is keeping things interesting despite the repetitive nature of events; the film always remains entertaining. The genius of John Wick’s world-building lies in the reluctance to sit down and explain the rules of the world to the audience; rather, everything is presented as fact and the audience is expected to figure things out for themselves along the way. In Parabellum, we get an introduction into new elements of this world, from hints into Wick’s background to an insight into the world beyond the borders, and whilst we mostly get these in individual snippets, it is interesting to learn the depths of this criminal underworld.

The other element that really makes this film stand out is presence. Aside from Reeves, who again brings his strange dark charisma to the role, the rest of the actors seem to be competing against each other to see who can have the most amount of screen presence despite doing relatively little, leading to some really engaging scenes with McShane, Fishburne, and newcomer to the series Anjelica Hudson. The exception to that rule is Halle Berry, who gets to prove her worth as an action star once again in several really impressive scenes. Acting right up against Reeves, she manages his dark and assertive style of acting and even surpasses it at times. Praise must also go to Dillon. Having never seen them in any other roles prior to this film, seeing them act with such immense power and authority against other big-name actors was really entertaining and left me wanting more of their character.

You just have to enjoy the movie for what it is; an excellent visual experience and a reminder of how great Keanu Reeves is

I can’t tell you that John Wick: Chapter 3 – Parabellum will be the most ground-breaking or life-changing movie you’ll see all year, but it’s certainly an entertaining experience. If you enjoyed the first two movies, it’s more than likely that you’ll enjoy this one. I’ll admit, I’m curious to see if the franchise can continue to grow beyond simply action and aesthetics, as there seem to be hints of broader elements concerning character and themes, but ultimately you just have to enjoy the movie for what it is; an excellent visual experience and a reminder of how great Keanu Reeves is. 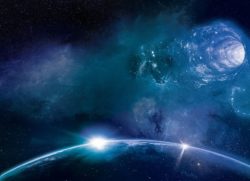 Out of Blue: Review