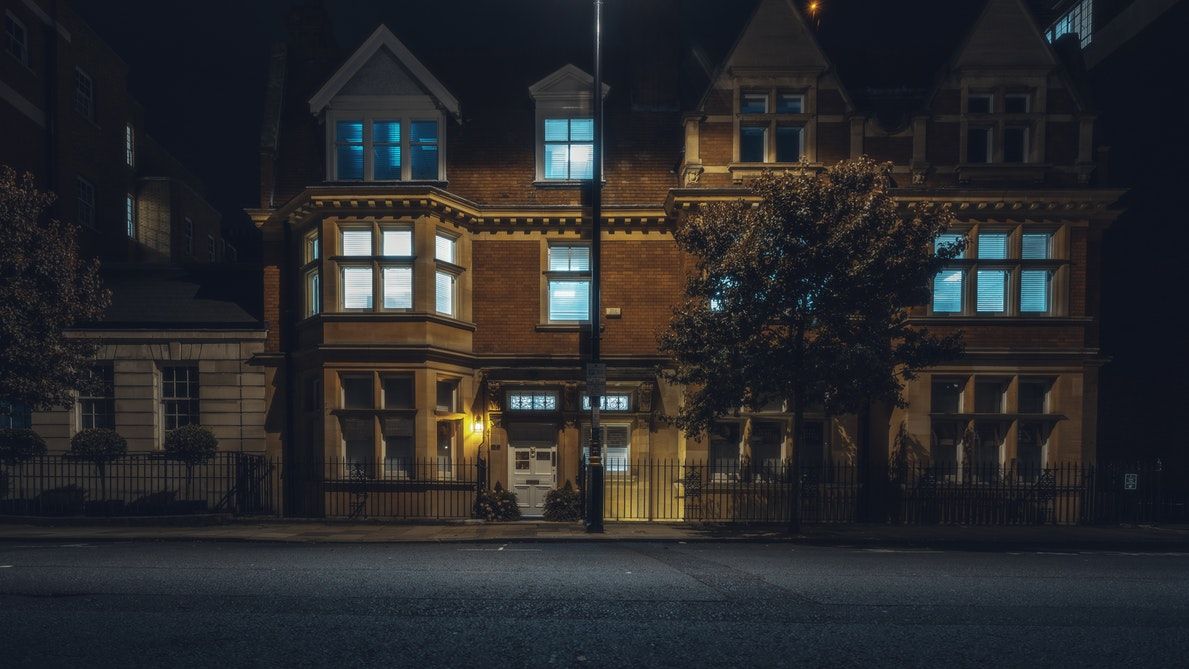 Burglaries in Leamington Spa and Earlsdon, areas in which the University of Warwick student population is dense, have increased significantly in the last academic year.

Data from the police.uk crime map shows there were almost 150 more offences in Earlsdon in 2017/18 than the previous academic year, with incidents in North Leamington increasing by almost 100 over the same period.

Burglaries also increased in South Leamington, with the area’s MP, Matt Western, pointing to “swathing cuts to the police force” as a factor.

One student living in Earlsdon, whose house has been burgled twice, claimed that their first burglary wasn’t taken seriously by those who dealt with the incident. In a survey conducted by The Boar, they said: “We’ve been burgled twice and to all the people we’ve reported the issue to [Warwick Accommodation, Police and Landlord], it seemed like a normal thing.

“The first time they simply disregarded it, put the blame on us and did nothing. That made us feel misunderstood, unsafe and incapable of doing anything.

“Now after the second break-in, with a new alarm system, we feel safer and like the landlord and Warwick Accommodation finally gets our needs, even if the experience has scarred us.”

We’ve been burgled twice and to all the people we’ve reported the issue to, it seemed like a normal thing

Another student who also experienced a burglary in Earlsdon said: “I was very fortunate that all the rooms in my house lock separately so nothing was taken, but there was a noticeable increase in police presence for the next few weeks.”

The average number of burglaries per month in North and South Leamington in the former academic year was 11.1 and 12.2 respectively, and 18.5 and 13.6 in the latter.

A recent Freedom of Information (FOI) request to the University of Warwick revealed that in the last academic year there were up to 20 burglaries in campus accommodation.

The survey by The Boar revealed students feel safer living in campus residences than in their off-campus properties.

The University of Warwick said: “The Campus Security team has a 24-hour-a-day, 365 days a year, focus on safeguarding everyone within our campus community and work closely with all departments, including the Residential Life Team, who are concentrated on ensuring the best possible experience for students living in campus accommodation.

“Whilst the University continues to endeavour that all members of our community feel safe on campus, we are pleased that a significant and high-proportion of those in residential halls feel safe.

“For those living off-campus, the Campus Security team works closely with the police and local authorities to help ensure the safety of members of our community and those seeking advice can email the team on: campussecurity@warwick.ac.uk.”

Students living on campus praised the “electronic locks”, small flats and nearby security as a contribution to them feeling safe. One student who feels safe living on campus attributed this to having “to go through three doors which are all key fob access only”.

Complaints in Leamington include “dodgy neighbourhoods” and not being able to trust flatmates to lock doors.

One student who ‘sometimes’ feels safe living in South Leamington said: “We have three layers of doors. […] The key is quite hard to copy and in general there are no codes you can use to get into the flats (although the gate and main door are sometimes left open, and my flatmate and I never really lock our front door except when leaving the house).

No student, or resident, should walk around their neighbourhood feeling unsafe and uneasy. I welcome any contribution from students to this debate – and would encourage them to e-mail my office about their experiences

“I feel comfortable most of the time but I live next to a graveyard and an alley. Sometimes when I get home there are some really dodgy people in the alley, and you can hear people gathering at the graveyard from my flat some nights.

“There’s also no automatic lighting by the front door, which means when I try to get in at night it’s eerily dark.

“In general though, I do feel safe, just some odd incidents that perk me up.”

Another student living in North Leamington said: “My house was broken into two years before we moved in. It’s on the high street so people can see right in and view the TV and other valuables which always makes me a bit wary. The front doors also aren’t that sturdy.”

Other students say they feel safe when their flatmates are home. One student living in Canley said: “When I’m at home and there aren’t multiple people in the house, I believe the property is safe.

“But I’m quite paranoid about walking home at night, especially if I have any valuables because there have been multiple incidents on my street.”

Matt Western, MP for Warwick and Leamington, said: “It is disappointing to see an increase in burglaries in Leamington. I believe that this is an inevitable consequence of swathing cuts to the police force – in particular community policing which provides a reassuring level of visibility and accessibility on our streets.

“I am aware it is not the be all and end all, as this is a multi-faceted problem that requires a multi-faceted solution. But I also feel that PCSOs being more visible in student areas may ensure that more people feel safe – as 40% is clearly not where we want to be.

“No student, or resident, should walk around their neighbourhood feeling unsafe and uneasy. I welcome any contribution from students to this debate – and would encourage them to e-mail my office about their experiences.”