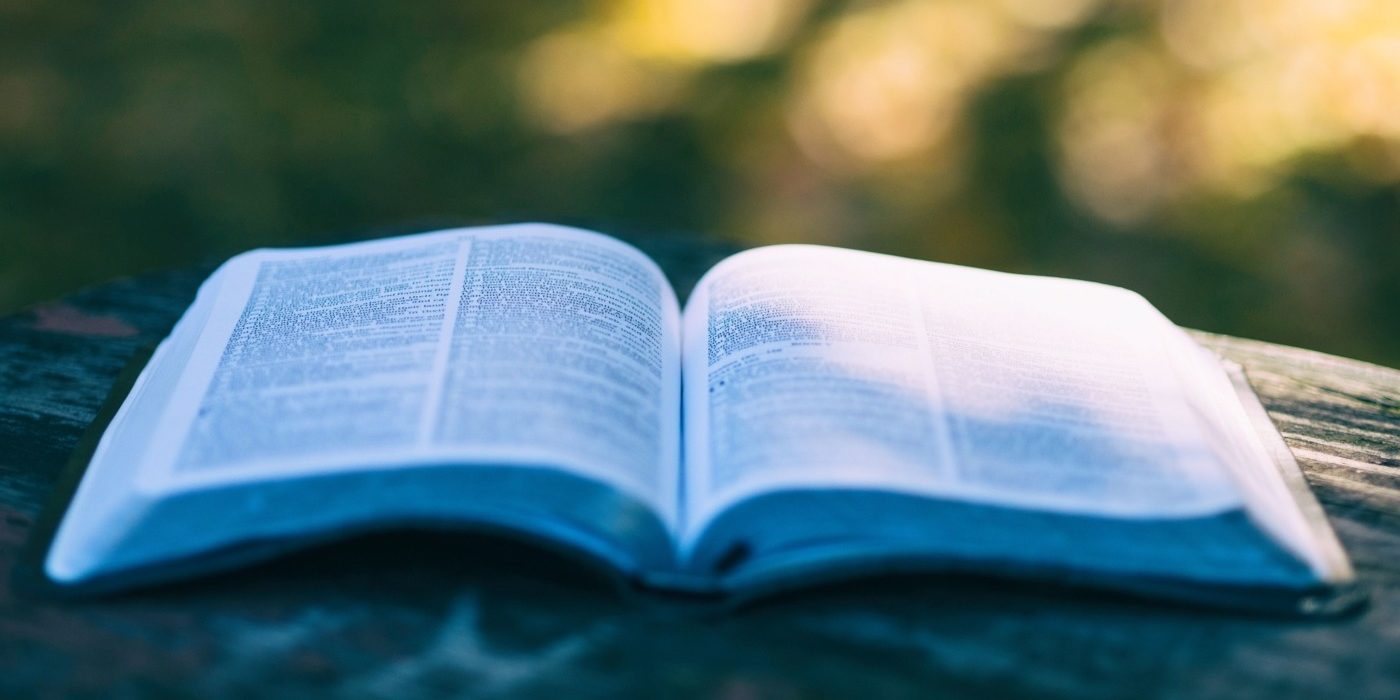 The life of a university student is not particularly conducive with listening to talk radio on a daily basis: in fact, I can count the number of times that I have listened to the LBC show by James O’Brien using just one hand. I’ve tuned in twice.

That being said, anyone with an ever-so-slightly political twinge to their Twitter feed would have undoubtedly come into contact with O’Brien’s work at some point. Whether it be a passionate monologue regarding the Hillsborough inquiry, or an unrelenting deconstruction of the rhetoric surrounding the Brexit vote, you are more than likely to have come into contact with O’Brien at some point.

O’Brien, a self-professed “rare beast” of the radio world, has become the final bastion of hope for a growing number of Brits who find the divisive nature of our politics intolerable. How to Be Right is an extension of the work that O’Brien has been performing on the air for the past 14 years.

And it is glorious.

O’Brien’s show provides the framework for his book, each chapter of which is dedicated to a separate current affairs issue

The format of O’Brien’s hit LBC show is simple. Like clockwork, O’Brien is live on air three hours a day, every day of the working week. Think it of as a form of bootcamp. Only, in this instance, O’Brien’s role as drillmaster is set within the narrow parameters of myth-busting and ideological-probing.

James O’Brien’s show provides the framework for his book, each chapter of which is dedicated to a separate current affairs issue. Brexit, Trump, the “nanny state”, the age gap and much, much more fall under O’Brien’s scrutiny in what I can only describe as a truly sensational book.

Allow me to share some context. On Wednesday, I sat my last exam and soon found myself two cocktails deep at TGI Fridays. My Waterstones delivery arrived just before lunchtime on Thursday. This review was published by Friday evening.

Frankly, I struggled to put O’Brien’s book down.

In chapters about LGBT issues and feminism, O’Brien admits that he still has plenty of learning to do himself

O’Brien’s analysis of what he terms “the age gap” is troublingly brilliant. For some time, I have feared that our generation will never be able to ascend the housing ladder; seeing my fears captured so concisely in ‘How to Be Right’ gave me an ontological scare. For students, chapter 7 in particular is a must-read.

What I found most interesting about the book was O’Brien’s unadulterated honesty. For a book titled How to Be Right, O’Brien approaches each of his subjects with delicate poise and precision. In chapters about LGBT issues and feminism, O’Brien admits that he still has plenty of learning to do himself.

O’Brien, now famous for his takedowns, is often accused of approaching callers condescendingly but that couldn’t be further from the spirit of his book. How to Be Right is a triumph in common-sense liberalism.

O’Brien’s mission, as he eloquently puts it, is not to embarrass the ordinary people who call his show. Instead, it is to expose the blatant mistruths spread by the “snake oil salesmen” who manipulate them.

He might not know what Brexiteers have “won” exactly, but James O’Brien is the master of his trade

What I enjoyed most about How to Be Right was the simplicity of its message. O’Brien, previously entertainment editor for the Daily Express, has built his career upon the basic principle of scrutiny.

How to Be Right isn’t about castigating the people who voted for Brexit as stupid. How to Be Right  isn’t about giving religious folk a kicking because of their position on the LGBT community. How to Be Right, quite simply, is a ruthless exercise in political analysis. He might not know what Brexiteers have “won” exactly, but James O’Brien is the master of his trade.

O’Brien uses the simplest questions to demonstrate the vacuity of our politics and it means How to Be Right is a must-read. O’Brien is the hero we need, but certainly not the one that our politics deserves.

The failure of Jacob Rees-Mogg and his venture into literature