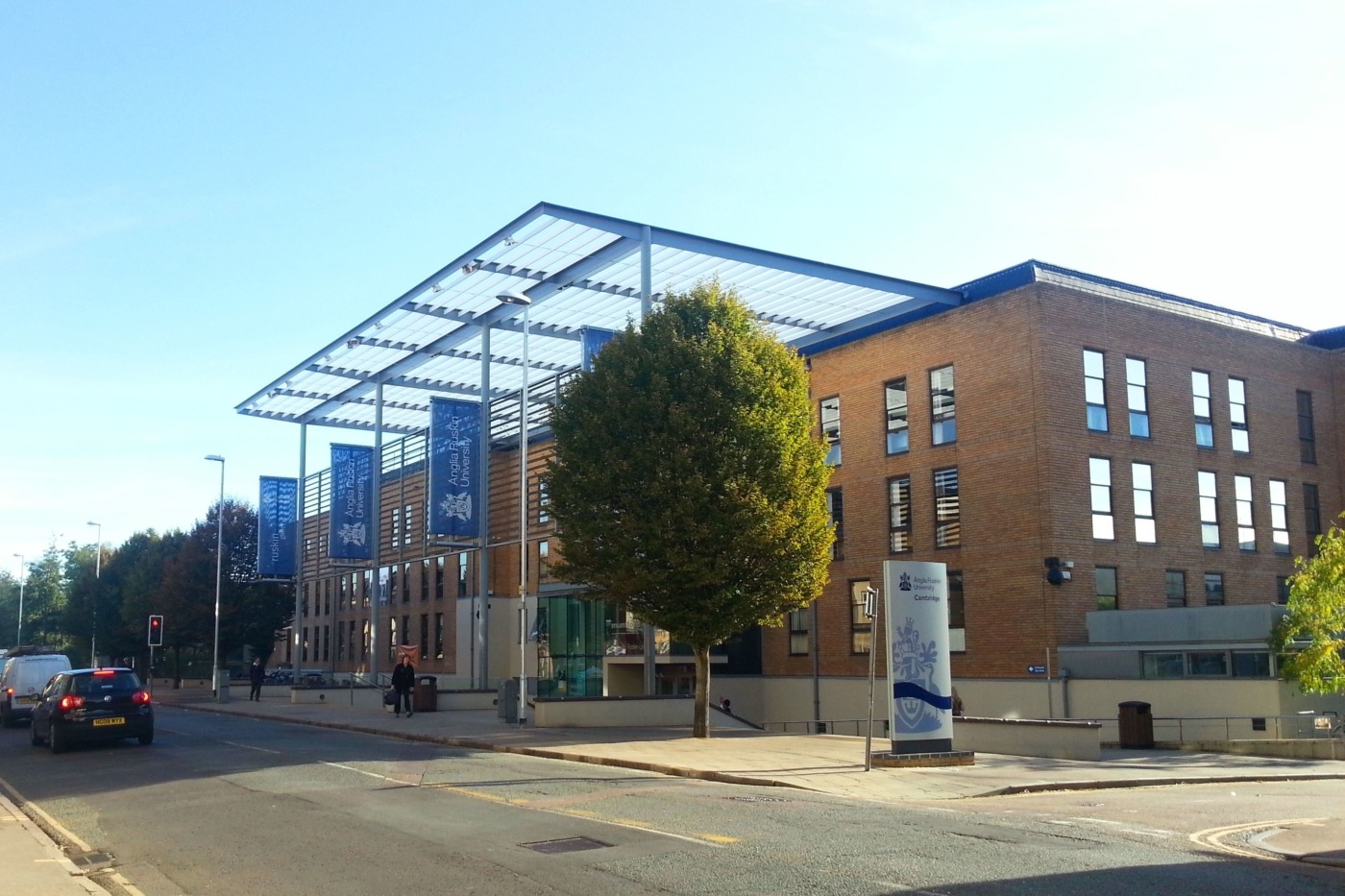 A graduate who sued her university over her “Mickey Mouse degree” has received a £61,000 out-of-court settlement.

Pok Wong, also known as Fiona, graduated from Anglia Ruskin University in 2013 with a first in international business strategy.

She sued the University for false advertising, claiming it “exaggerated the prospects of a career”.

Ms Wong alleged that contact time was suddenly cut mid-course. She also said that claims made in the University’s prospectus were untrue.

She added that there was a shortage of teachers, and resources were reused in classes while business rules and concepts were explained poorly.

She told The Guardian: “I raised my complaints with the University but they didn’t do anything, they said I was the only student who complained so perhaps that was my own issue.

“I had no way to complain, but there were a lot of students who were not happy.”

In 2018, Ms Wong told the BBC: “They think we’re international students [and] we come here to pay our money for a piece of paper, for the degree.

They exaggerated the prospects of a career studying with them, and also they exaggerate how connected they are.

A spokesperson from Anglia Ruskin University said they did not support the settlement which was agreed with their insurer’s solicitors.

They stated: “We consider that they acted negligently and against the University’s interests.”

The University’s insurers then wrote to the former student, offering to settle her £15,000 claim along with the payment of her legal costs.

A spokesman from Anglia Ruskin University said Ms Wong’s litigation “has been rejected numerous times and has never been upheld”.

Ms Wong alleged that Anglia Ruskin had offered her a higher amount to settle out-of-court privately with a non-disclosure agreement (NDA), but the University has claimed that she offered to sign the NDA for more money and it had then been refused.

“The University is focused on its own commercial interests rather than those of the students,” she said, encouraging other people to follow suit.

Ms Wong, who now works as a paralegal in Hong Kong, said that “the payout is a proven victory” but added that she didn’t want to settle the case but rather wanted to take it to the courts “so it would set a precedent”.

“However, I didn’t have much money to keep the case going and hire a legal team,” she said, adding that she “had to compromise and reach a settlement”.

A spokesperson for the National Union of Students (NUS) said: “Students do have clear rights under law, and the report of the settlement does indicate a way students can seek recourse.”

They added that the NUS would prefer students “to be partners in education,” instead of seeking financial settlement.