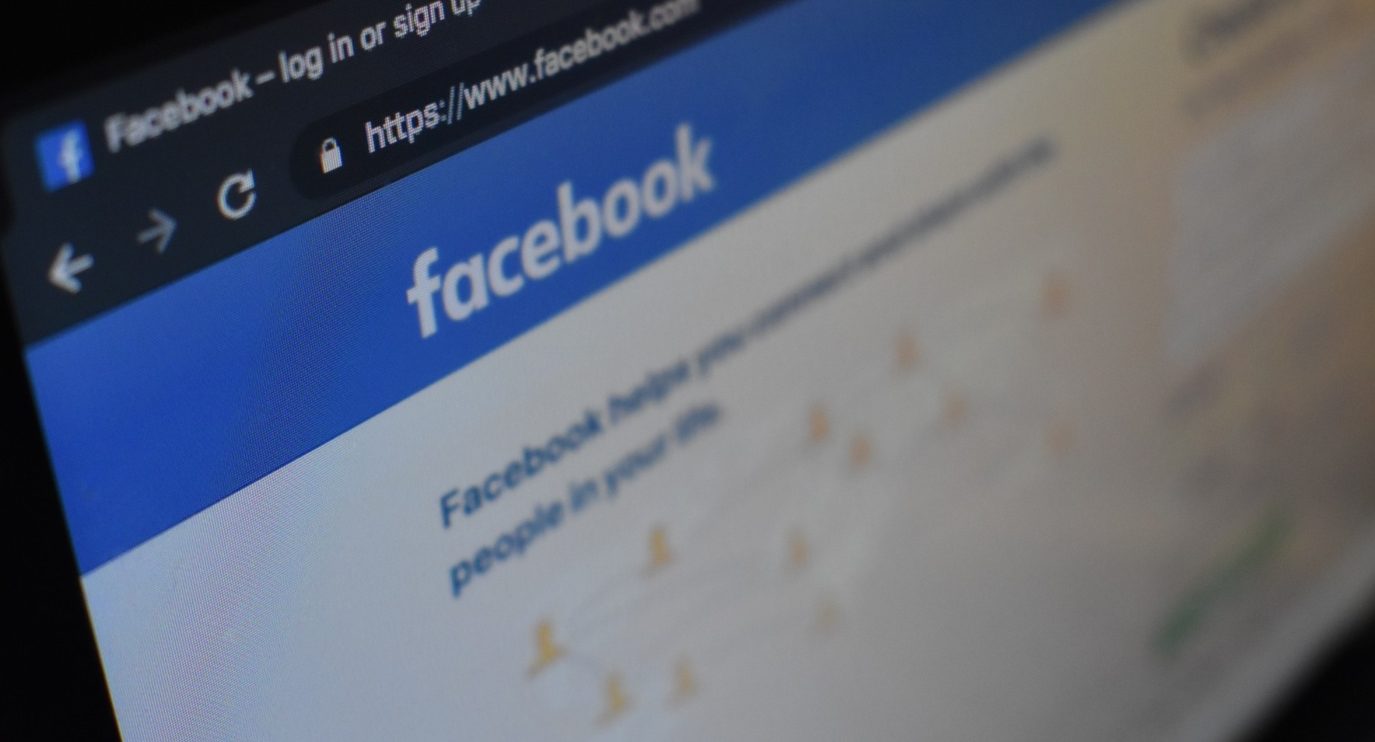 Co-founder Chris Hughes is right, Facebook is becoming too powerful

Most of us are addicted to social media. Every 60 seconds on Facebook 510,000 comments are posted, 293,000 statuses are updated, and 136,000 photos are uploaded. In 2018 it was also found that people spend on average 53 minutes on Instagram a day. 53 minutes. That’s almost a whole hour of your day gone, spent on only one social media app.

Just like a morning coffee, using social media has become a part of our daily routine. It has become so integrated into our lives, many people could not image their daily life without Facebook, or Instagram, or WhatsApp. And yet, these three social media outlets, which consume so much of our time, are all owned by one company; Facebook. Moreover, it is not the fact that it is just one company that holds such a big proportion of the social media market that we should be worried about, but the fact that it all comes down to one man; Mark Zuckerberg.

In a recent article, co-founder Chris Hughes spoke out against the power of Facebook and Zuckerberg, sparking a well-needed conversation on whether the company (and the person) should be allowed to hold so much power. We see in many different industries, from telecommunications to supermarkets, there is regulation to ensure fair competition and protection of consumer rights. Authorities oversee companies within specific industries and ensure that mergers or policies do not lead to one company monopolising a market.

Not only do updates to the timeline feature ensure we spend more time on Facebook, or Instagram, but Zuckerberg has the final say on what is deemed to be appropriate for the platform

Without sounding too “A-level economics”, it is widely acknowledged that monopolies have no incentive to benefit the consumer. They tend to be orientated around profit-maximising, and neglect any harm they may be causing to the industry or consumers. And yet, despite a wide consensus that competition is important within all other markets, this seems to be forgotten when it comes to the social media industry.

Hughes reveals the extent of Zuckerberg’s power disclosing how there are little, if no, checks and balances against Zuckerberg within Facebook, given he owns 60% of the voting shares on the board. So, instead of holding him to account, the board acts more as an advisory committee, allowing Zuckerberg and Facebook to grow more and more powerful with each decision. But, why is his power of concern to us? So what if Zuckerberg can access information on our age, or where we live, or what our job is, or what we say to our friends?

That Facebook has access to all our data is only the beginning of our concern, what should make us more worried is how this information is being used. By having control over what we see on our timelines or Instagram feeds every day, Facebook has the ability to influence our behaviour massively. Not only do updates to the timeline feature ensure we spend more time on Facebook, or Instagram, but Zuckerberg has the final say on what is deemed to be appropriate for the platform. What algorithm should be used for our adverts, or our newsfeed.

Unless governments start to regulate the social media market, we may end up in a situation where more of our beliefs become shaped in accordance to one ideology

The 2018 Cambridge Analytica scandal showed us the extent to which users could be influenced in their decision making via Facebook. User data was being taken without any permission or consent, and then being used to create tailored political advertising. This is believed to have impacted major political events, from the U.S. election to the E.U. referendum, and Zuckerberg stood by and let this happen. Without us even realising it, we are being exposed to ideologies which are changing the way we make decisions. We are being held in a vacuous bubble, controlled by the decisions of one man and his company, from which we cannot escape because of how integrated and essential it is to our lives.

It seems unfathomable that any other company or individual would be given such authority over our lives. We don’t even trust our own states and governments with having such power. So why do we allow Zuckerberg to? Unless governments start to regulate the social media market, we may end up in a situation where more of our beliefs become shaped in accordance to one ideology, more of our data gets used against us, and the more Zuckerberg paves his way to being the most powerful person in the world.

Insta-jam: what the most recent social media outage means for our society