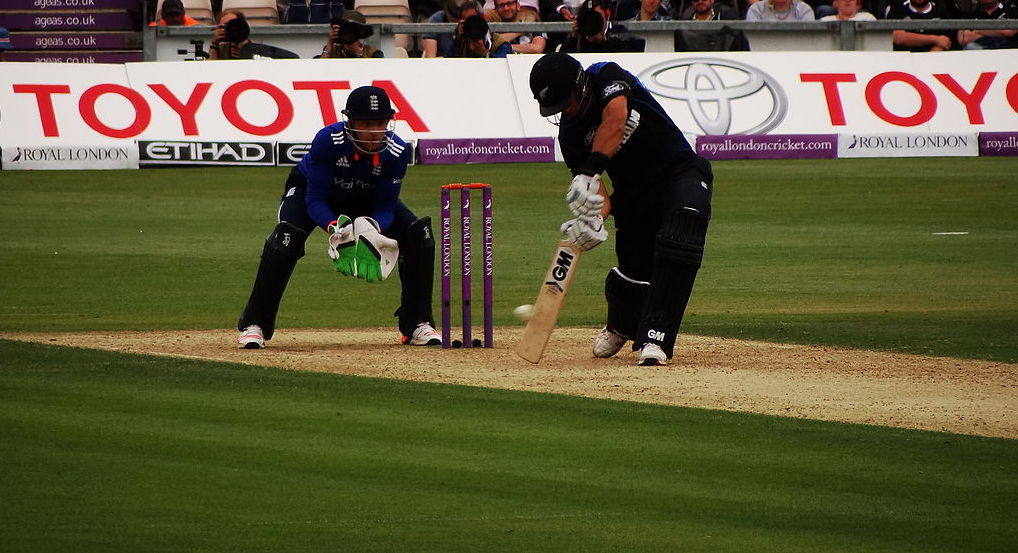 Is it possible for England to win the Cricket World Cup this year?

‘We were humiliated’ is the phrase Eoin Morgan used to describe England’s catastrophic 2015 World Cup campaign. England’s failure to advance through the group stages, winning only against Scotland, highlighted the need for a shift in their approach to ODI matches. This change came through Morgan. The England captain kick-started a movement that shaped England into an aggressive, attacking side. Morgan rewarded players for playing naturally without having to fear losing their position in the squad, creating an upbeat atmosphere in the England dressing room.

This revolution led to a complete exodus of the English team. Aggressive, white ball specialists such as Bairstow and Woakes replaced Anderson and Bell-veteran Test cricketers. As a result, England started posting scores of 350+ and now have a solid batting line-up going into the tournament. The opening partnership of Bairstow, coming from his successful stint in the IPL, and Roy both have the highest Strike Rates of any ODI openers at 115 and 106 respectively. Their heavy hitting during the opening power-play restrictions will give England a solid base to set near-impossible targets for their opposition.

England’s batting strength fails to not diminish further down the batting order. The team boasts a flurry of confident batters who are all capable of scoring big. Whilst other ODI teams would struggle to meet scores of 300+ after a few early wickets, the likes of Buttler, Stokes, and Ali ensure England can hit both hard and fast when required. In the last ten overs, Buttler is destructive with the bat in the last ten overs, hitting a fifty-ball century against Pakistan; the tenth fastest in the history of cricket. Even if a batting collapse occurs, the likes of Curran and Woakes have proven they are competent batsmen who add a significant number of runs to England’s total in the last few overs.

The main concern for England coming into the World Cup was their bowling attack. The pace bowlers demonstrated their fragility in the death overs in their matches against the West Indies and Pakistan earlier this year, where Pakistan also managed to score 340+ in 3 of the matches. However, the inclusion of fast bowler Jofra Archer, who regularly bowls at over 90 mph, gives England an added sting to their attacking presence. If these pace bowlers do not take wickets in the middle overs, England may become overly reliant on Adil Rashid -their key spinner and wicket taker- to prevent huge totals from being scored.

Home support can serve as momentum for England

England’s performance will also benefit from the home conditions during the tournament, as the two previous victors before also enjoyed. Home support can serve as momentum for England, especially after selling out most of their matches months in advance. It is no coincidence that England have won their last eight series at home. They will be much more comfortable than other teams on the small grounds, as these conditions aid their aggressive batting style.

The largest obstacle for the world number ones is whether they can keep their players fit throughout the tournament. Doubts have been raised about the fitness of Wood, Morgan and Rashid, who were all rested in both warm-ups matches against Pakistan and Australia. The World Cup can see teams playing up to three times a week which may lead to injuries for some of these players, of whom England cannot afford to lose.

Their first match against South Africa has only helped to show England’s all-around strength, especially compared to other international teams. Worries about England’s bowling presence were quickly dismissed as an impressive bowling display complemented England’s excellent athleticism in the field. Ben Stokes took a stunning boundary catch to dismiss Phehlukwayo as England bowled South Africa out for 207, winning by 104 runs. This has settled any nerves or questions of England’s chances in this competition, who move into their next game as firm favourites to win the trophy in July.