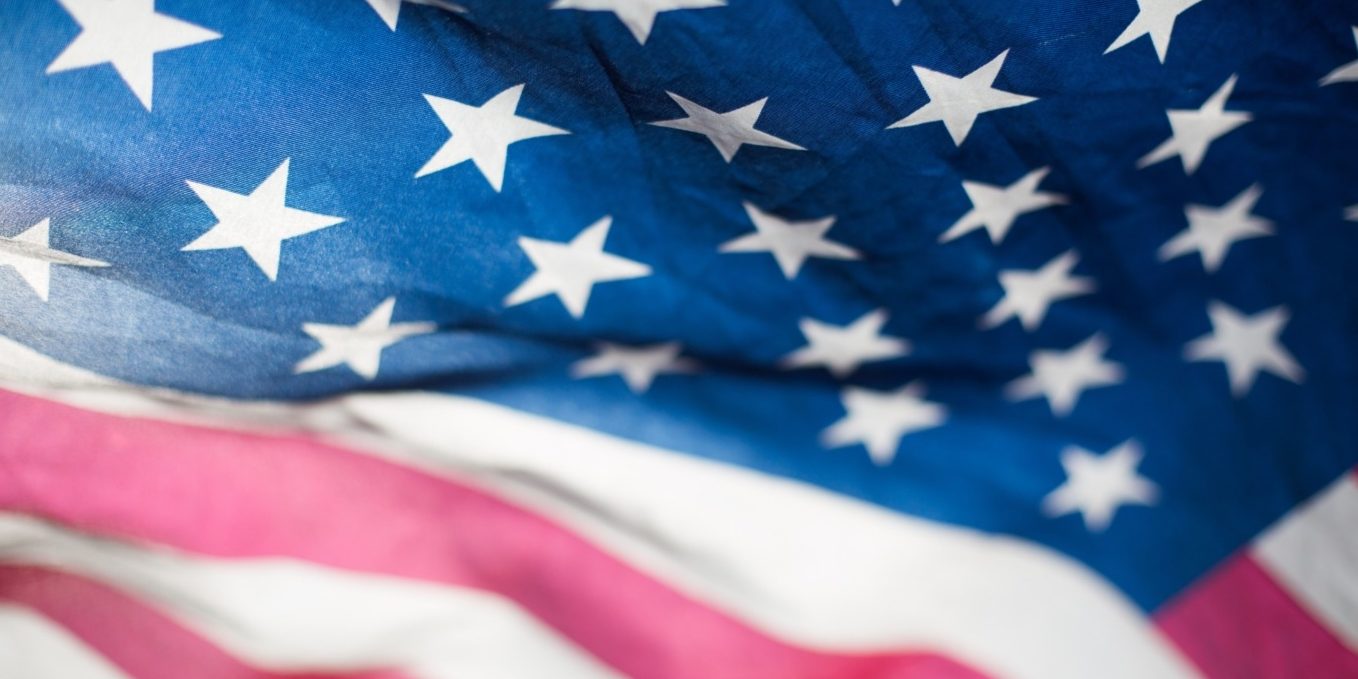 Bringing ‘American Psycho’ into the current age of society

American Psycho by Bret Easton Ellis has been probably the biggest surprise of my three-year English Literature degree. I am not normally someone who reads a lot of thrillers. I don’t enjoy reading violence, and all I knew about the novel before I started reading it was that there was a movie with Christian Bale and maybe that it was vaguely postmodernist. However, when I started reading it, I was immediately sucked into the novel.

The first few pages of the novel do such a fantastic job of satirising the New York City of the 1980s. From the opening line – “ABANDON ALL HOPE YE WHO ENTER HERE is scrawled in blood red lettering on the side of the Chemical Bank near the corner of Eleventh and First” – to the endless pop culture references and brand names emphasising the materialism of both the main character, Patrick Bateman, and his society.

The speech the character of Price makes about the homeless n-word who deserves it, all while the cab passes an ironic poster of Les Misérables which has references dotted throughout the text, because what society is it that beats the homeless and then buys hundred-dollar tickets to a Broadway musical about the poor and marginalised? Safe to say, I love this novel.

Worse still, they are often a product of a society which validates them, uplifts them and makes apologies for them

So, what does this matter now? The Guardian recently published an article by Leo Benedictus on how shocking books and their appeal changes with time. And, to be fair, it is not one of those clickbait-y articles trying to argue that ‘art is dead’ because of ‘snowflakes’ and ‘no one can take a joke’ and ‘PC culture’. It rightly quotes Bret Easton Ellis himself, saying, “it came from that time and place.” In other words, no, of course American Psycho would not be published today. It was written in the 1980s about the 1980s and is a product of its time.

However, I think a version of American Psycho could very much be written today. The past few years have taught us about the darkness within some people. Worse still, they are often a product of a society which validates them, uplifts them and makes apologies for them. This can be seen in the #MeToo movement currently rising in society. There is a lot about American Psycho which reminds me of this movement.

From the outside, Patrick is charming and successful. But we as the reader are slowly let in to his inner life, where he commits atrocities on women and marginalised people, including a gay man and a homeless man. We aren’t sure in the end if he is committing these acts in real life, but the vile thoughts he spews are enough to make us recoil. It makes me think, despite the title, that this is not an ‘American’ problem, nor is it unique to Wall Street in the 1980s.

Many Americans elected Trump on the basis of his ‘success’, and of his rhetoric, which enables violence, racism, sexism and sexual harassment

One of the most entertaining things about reading American Psycho in 2018 is Bateman’s obsession with Donald Trump as a figure. Of course, this is not meant as the political Trump – it is the Trump of extreme wealth, a model for many men of what masculinity and success were supposed to look like. But, still, that figure is not divorced from the current Trump. Many Americans elected Trump on the basis of his ‘success’, and of his rhetoric, which enables violence, racism, sexism and sexual harassment.

Benedictus argues that the times American Psycho was published in are starkly different from today because the literary fiction which is critically acclaimed now contains just as shocking passages – death of children, murder, sexual violence, etc. He cites The Underground Railroad, A Girl is a Half-Formed Thing and Normal People as examples. Strange as it sounds, we seem to have moved on from a ‘shock culture’. “Having an outward social purpose,” he writes, “is now an important part of making shocking books successful”.

The ultimate value of American Psycho is not the shock value of the violence, but what that violence says about our society – its materialism, the violence of capitalism, the influence of culture and our ideas on modern masculinity. So, rather, it is not about whether American Psycho would have been published today, but how it would have been published. On the whole, books no longer become cultural phenomena through the shock factor, but through speaking the truth. Perhaps if American Psycho were published today, it would not be known through infamy, but because it spoke to the times we are still living in today.