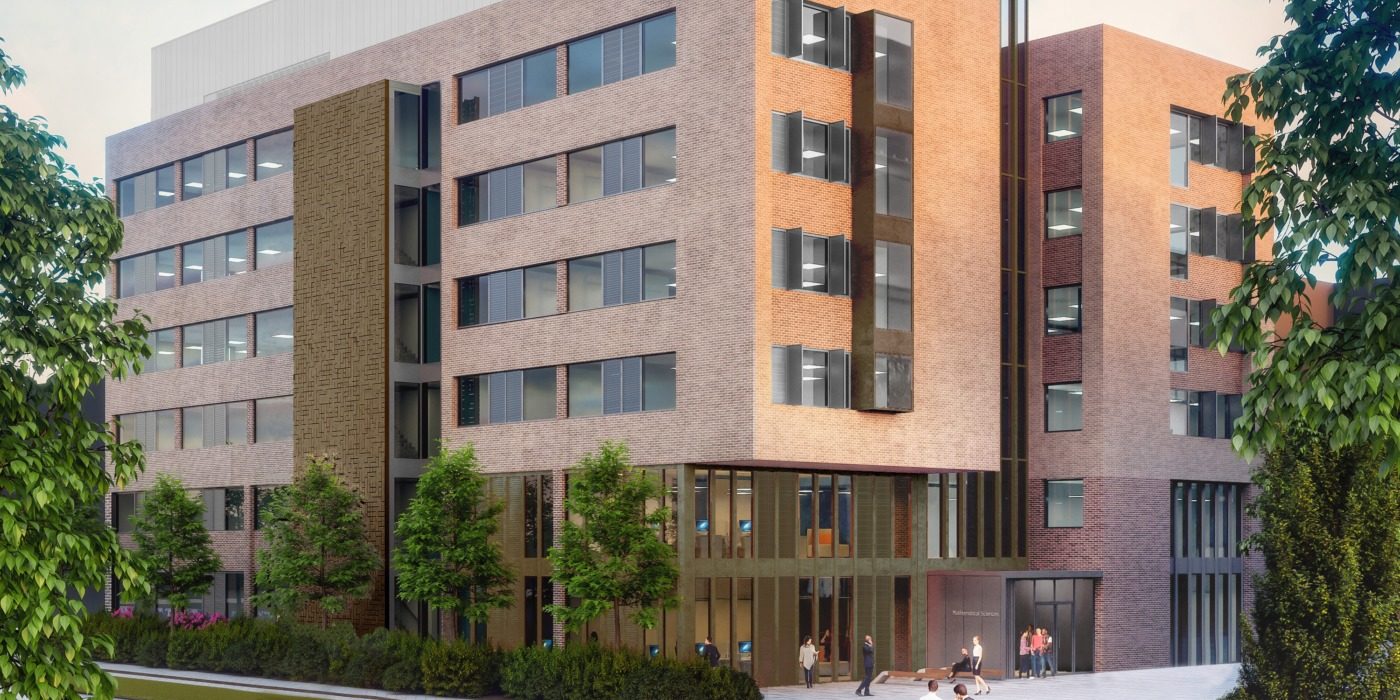 A man has been taken to the hospital and is in critical condition after he fell from the Mathematical Sciences Building this morning.

Emergency services including air ambulance and the police were called to the building. Campus security did not permit students to enter.

West Midlands Police told The Boar: “A man in his 20’s has been taken to hospital after falling from a building at the Warwick University Coventry campus this morning (10 June).

“Officers were alerted to the medical emergency just after 11.20am following a call from the ambulance service.

“He has been taken to hospital by air ambulance to be treated for injuries, which are described as critical.”

UPDATE (10/6/2019 15:34pm): The University of Warwick’s Provost Professor Christine Ennew has issued a statement regarding the incident.

She said: “A young man has been taken to hospital after falling from our maths and statistics building today. We’re extremely grateful to campus security and emergency services for their swift response and support. Examinations and other activities planned to take place in the building today are rescheduled and affected individuals are being contacted directly.

“We’ve written to students and staff in this building and surrounding buildings to provide details of wellbeing support available via the teams listed at: https://warwick.ac.uk/services/wellbeing. Other students and staff are also urged to access this support, and we will share more information with you as soon as we are able to do so.”

UPDATE (10/6/2019 20:43pm): An email sent to students in the Statistics department this evening has confirmed that a young man fell from the “upper level” of the Mathematical Sciences building this morning. “Short term measures” limiting students’ access to the building have been put in place: students will not be able to enter the building before 8am or after 6pm; access to level 2 and higher is restricted unless accompanied by a member of staff; and furniture in the workspaces at and above the first floor has been removed and the spaces closed for use.

The email states measures are in place until the “the University’s Health and Safety and Security teams have re-assessed the situation”.

Students affected by the incident are encouraged to contact the Wellbeing Support team.