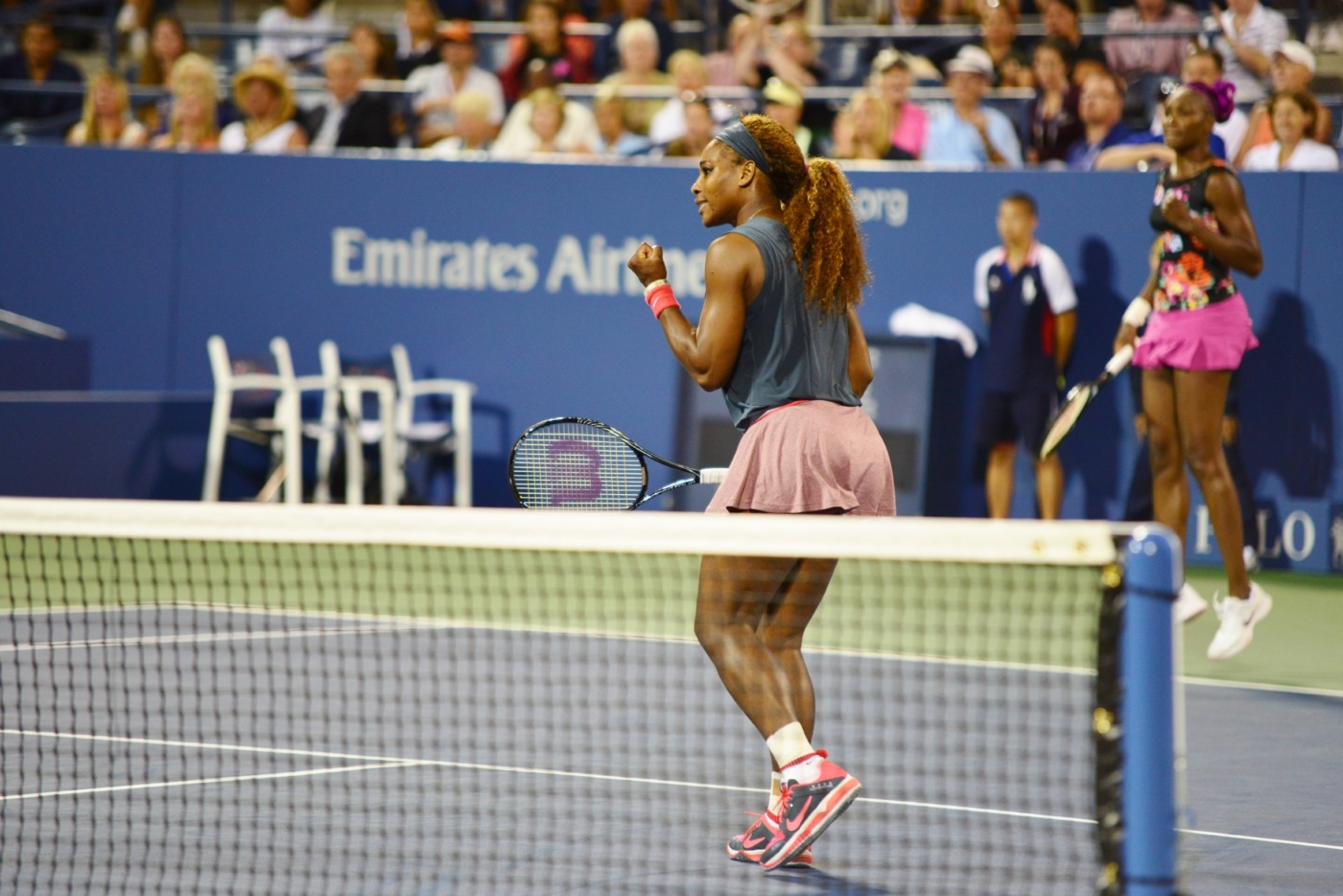 “What would you rather have, a size eight figure or 21 Grand Slams?” asked Becky Adlington in admiration of Serena Williams, who has won 2 more grand slams since that 2016 interview with the Telegraph. The answer, at least to Adlington (and myself), was indisputable; she would choose one of the most successful careers of a sportswoman to date. Adlington’s very expression of these as alternatives, however, reveals one of the many problems with modern beauty standards – that they exclude the perfectly healthy, athletic body types of professional athletes.

Serena Williams, a sportswoman frequently in the spotlight, has had to consequently deal with immense criticism from the public over her appearance, having been called ‘too big’ or ‘too muscular’. Commendably, however, she has always shunned this negativity and after the birth of her daughter in 2017 she celebrated her physique, writing a letter to her own mother grateful that her baby had inherited her ‘strong, muscular, powerful, sensational’ body. Serena’s confidence in her athleticism shows women that they should be proud, not apologetic of their strength.

Likewise, Olympic rower Vicky Thornley spoke of her initial fear of becoming ‘too muscly’ through weights training, a worry I’ve heard iterated myself by peers. The fact that the thinner physique idealised by societal pressure caused a professional athlete to fear building muscular strength is ridiculous; it is insane to make an athlete believe she should attempt the unachievable feat of training her body to succeed in professional sport, whilst simultaneously maintaining the body type idealised by the media.

This fictional choice between athleticism and modern beauty standards has filtered down from the media’s criticism of high profile athletes to young women everywhere and the sexist myth that ‘muscles’ or ‘strength’ belong to male bodies needs to be removed from the media to remove it from girls’ minds. Let’s stop shaming the very bodies of athletes that facilitated their achievements. Fortunately, stars such as Thornley are speaking out about body shaming, saying that she now feels ‘more empowered when my body feels strong’ as she didn’t allow her previous self-consciousness to hinder her career.

It is almost impossible to believe that American gymnast, Katelyn Ohashi, struggled with her body image

Having watched a video of her ‘perfect 10’ in January, praised for its “infectious passion”, confidence and fun, it is almost impossible to believe that American gymnast, Katelyn Ohashi, struggled with her body image. Now speaking out about the body shaming in gymnastics, Ohashi’s experiences are an example of the detrimental consequences tied to such an aesthetic sport. Her self-esteem plummeted after the cruel comment of her own coach that she didn’t look like a gymnast, after returning from an injury, but as though she had “swallowed an elephant, or looked like a pig”.

Not only is the comment wrong because of the obviously abhorrent body shaming, but the first statement that suggests the expectation for all gymnasts to look the same. Ohashi talks of her vulnerability wearing minimal clothing leotards, which leads to the criticism of professional sports kits for female athletes which reveal much more skin than the kit of their male counterparts. Whilst in some sports, such as swimming, practicality is the predominant function of the clothing, the difference in female and male kit has been questioned in athletics and beach volleyball for example, in which ‘practicality’ cannot reasonably differ so greatly between the two genders.

Tennis player Alize Cornet faced the consequences of this double standard in sport when she was penalised at the US Open for changing her shirt on the court, something which male players were permitted to do. Though the competition has since clarified their rules, there was immediate uproar against the sexualisation of a female body in such an inappropriate context (though it should be considered inappropriate in all contexts). Through this example, officials are demonstrating an objectification of women’s bodies that does not apply to men, and through every example of recent body shaming, the media persistently places relevance of women’s physical appearance to their sporting career.

But these female athletes vocally condemning body shaming are spreading a different message: the ridiculousness of shaming the athletic, healthy body of a professional sportsperson; the cruelty of making them believe there’s a choice between strength and beauty; and the insanity of physical appearance validating sporting talent, or having any impact on one’s worth in any context for that matter. Take body shaming out of sport, take body shaming out of all careers, stop body shaming completely.

Gallery image with caption: Why you don’t need to join a club to get involved in sport at Warwick 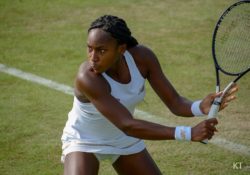 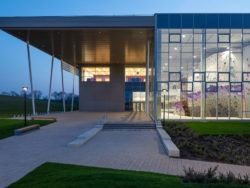