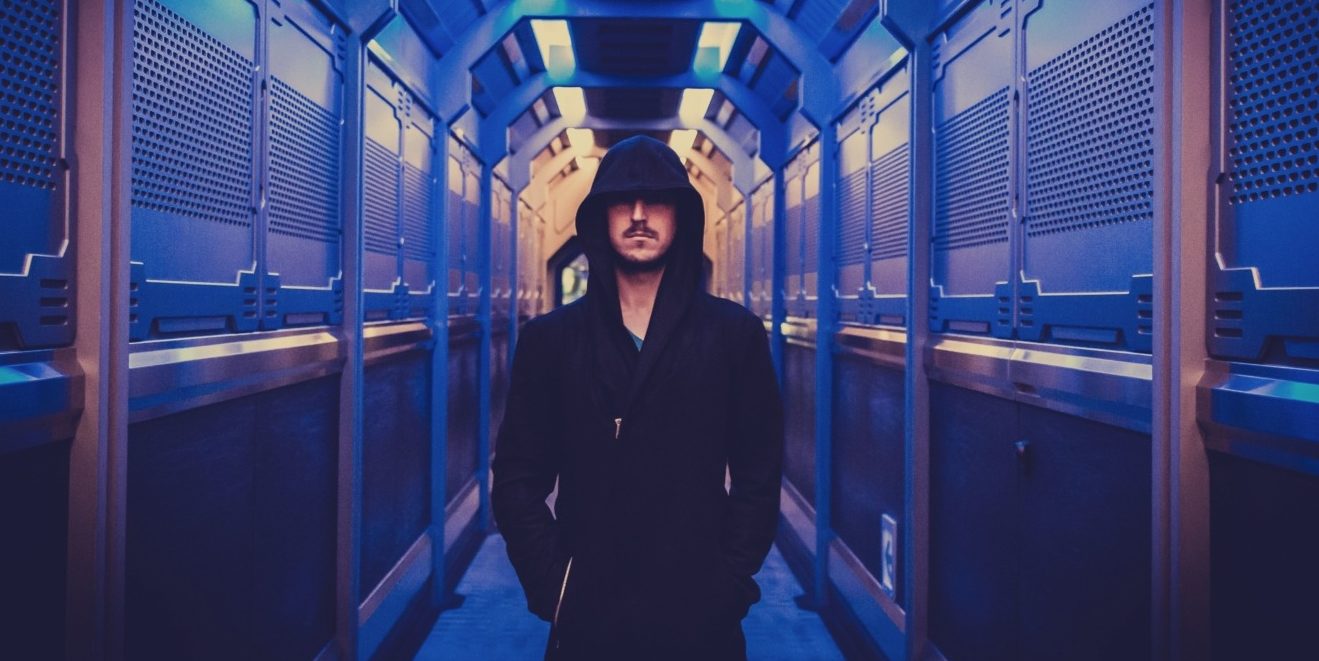 The best examples of the literary villain we love to hate

Without a villain to oppose them, no protagonist would be complete. Their stories would lack a sense of accomplishment and in many cases, they would be lacking in a raison d’être, their entire purpose for being. The right antagonist can make or break a story and quite often, the villain’s motives can become just as intriguing and thought provoking as those of the hero.

What makes a great villain is very dependent on circumstances. In some cases, villains are compelling simply because they are pure evil, through and through. Others are misguided and led unwillingly down their path to villainy in a cascade of escalating events. Both have their place in literature and there are excellent examples of each in the classics that are so well known today.

Two who stick out in my mind whenever villains are mentioned are Nurse Ratched from One Flew Over the Cuckoo’s Nest and Annie Wilkes in Misery. Both of these women are in positions which give them such an easy route to villainy. They are both responsible for those who are vulnerable as they are either physically or mentally disabled and these two seize upon their positions of superiority to torment their patients. Despite their similarities, even Ratched and Wilkes are quite different.

Over her little patch of land, she is akin to a God and her order is never questioned as she will always be believed over her mentally ill patients

Annie Wilkes is driven by her obsession and skewed loyalties. I believe that deep down she wants to help Paul Sheldon, the famous novelist who wakes up in her care after a terrible accident. She is also capable of such vicious attacks when she sees his resistance to her unique style of caregiving that she can certainly cause nightmares.

Nurse Ratched, on the other hand, seems to simply enjoy the feeling of strength that she finds in her position of control over her ward in the hospital. She feels threatened when a new patient finds a way to inspire the others to challenge her authority. What makes her such a terrifying figure is the fact that at any moment, she can pull out any instigators of disorder and with one swift blow send them for electro shock therapy and remove them from the picture. Over her little patch of land, she is akin to a God and her order is never questioned as she will always be believed over her mentally ill patients.

My personal favourite villain would have to be Iago from Shakespeare’s Othello. The thing that makes him such a compelling character is the way he constantly seeks to justify his actions and in some scenes, can come close to convincing an audience. He is also all the more villainous for his openness with the audience. He confesses his plans in soliloquies and the audience is rendered helpless to do anything but watch as his malevolence unfolds and those around him are made to pay the price for his twisted thoughts. Like Nurse Ratched, he is in control of his own surroundings and something about his ambition suggests that he will never be satisfied and able to retire once his work is complete.

it is hard to overlook these glimmers of hope for his salvation though, in the end, they make his villainy all the more penetrating

The tortured villain is just as effective a character in the right hands. Gollum from The Lord of the Rings is often mentioned in lists of great villains but the question remains as to whether he is inherently bad. I feel that it must surely be impossible to read Tolkien’s trilogy and not feel any sort of sympathy for Gollum. He is corrupted by Sauron’s ring of power. It turns him bitter and warps his mind until it can focus on nothing but the ring’s call. As a character, I think he is really quite tragic. He has moments when he shows that parts of his old self still remain and it is hard to overlook these glimmers of hope for his salvation though, in the end, they make his villainy all the more penetrating.

When an author can either make you question whether a villain is actually as evil as they may at first seem or if they can make them so unthinkably vile that they conjure vivid nightmares, that is when they display true mastery over their craft. Some villains we know are wicked, others we see hope for and want to believe in, but both can stab right for the heart once they have weakened the reader’s defences and that is when they find their place among the most terrifying.