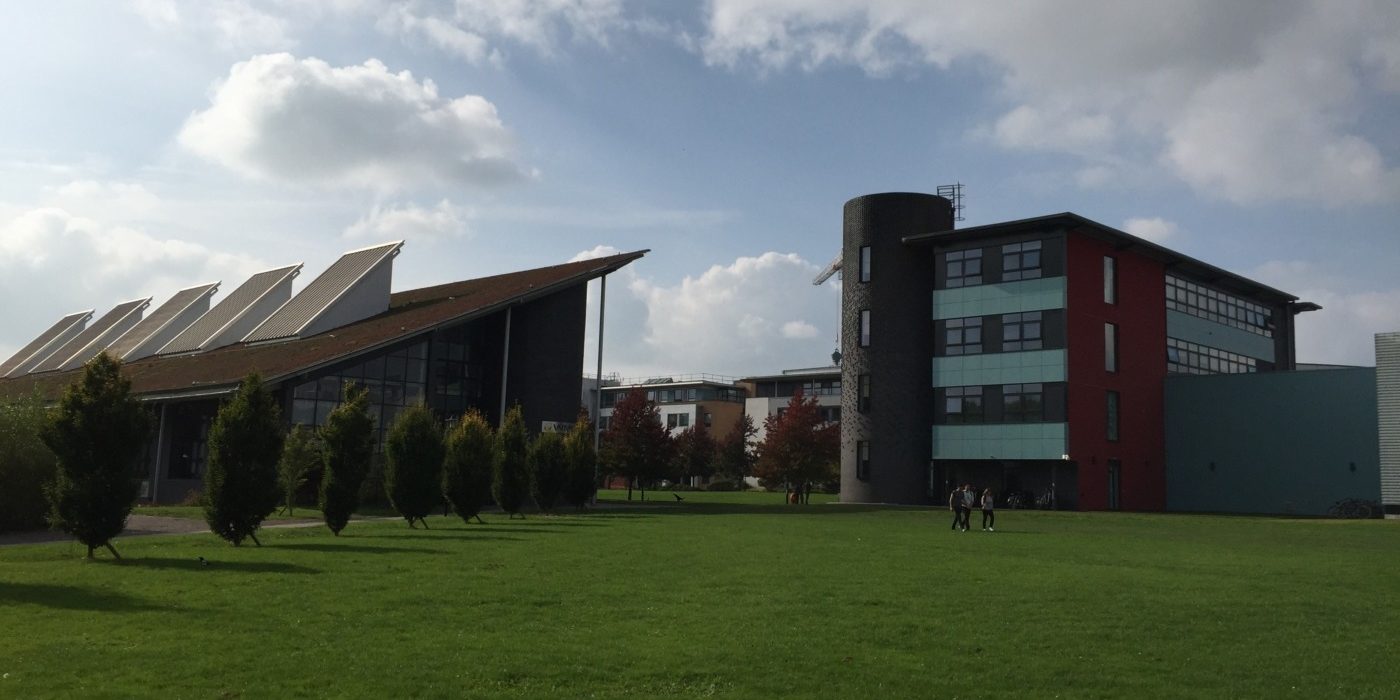 The University of Warwick has been ranked outside of the top 10 in the Complete University Guide overall rankings for 2020 for the first time in the league table’s history.

17 of 26 subjects that Warwick was ranked in fell in their places compared to the 2019 rankings.

The biggest drop subject-wise was Law and Drama, Dance and Cinematics, which both fell by seven places to 23rd place and 14th place respectively. The former was 11th in 2017; the latter was first in 2015 and 2016.

Falling by five places was Business and Management, which was third in 2019. Classics went down by six places to 13th.

Subjects that went down by four places were English, Psychology, History of Art and Sociology, respectively to 18th, 20th, 10th and 16th place. English was in ninth place two years ago and 14th the year before, while Sociology was sixth in 2015.

Subjects that fell one place compared to last year were Medicine, Philosophy, History and Maths, which dropped to 31st, 11th, eighth and 14th place respectively. In 2018, Philosophy was at fifth place and History was in sixth.

Some subjects did improve in their rankings. Education saw the highest jump of 17 places to 16th place in one year, while Accounting and Finance also went up by six places to third place.

Analysis is underway internally to understand the drivers for the change, identifying any potential trends and what steps can be taken to build on our performance

Politics and Linguistics both went up by one place to fifth and seventh respectively. Going up by two places each, Biological Sciences and French are now at ninth and fifth place.

Other subjects which saw no change in the rankings were Economics, Computer Science, and General Engineering. The latter two took fifth and sixth place respectively, while the former is in third place behind Cambridge and Oxford.

Although Warwick dropped for degree completion rate from fourth place to tenth place, their places did not drop for the Complete University Guide’s main measurements. For research quality and intensity, Warwick remained in seventh and 16th place respectively.

Moreover, while entry standards measuring the “average UCAS tariff score of new students entering the university” dropped from 12th to 14th place, graduate prospects went up by four places from 27th in 2019 to 23rd in 2020.

Regarding these findings, the University said that Warwick “remains” as a “top university in the West Midlands for 2020”.

“In subject listings, we are ranked in the top ten for 17 of the 28 subject tables where we’re listed,” they said.

“Six subjects score in the top five – up from five in the 2019 results: Accounting and Finance, Computer Science, Creative Writing, Economics, French and Politics.

“Across the UK, universities have improved in graduate prospects, but our score has improved more than most. Warwick scores 83.2, while the national average is 75.5.”

Regarding the drop from ninth in 2019 to 12th place in 2020, the University said: “Analysis is underway internally to understand the drivers for the change, identifying any potential trends and what steps can be taken to build on our performance.”