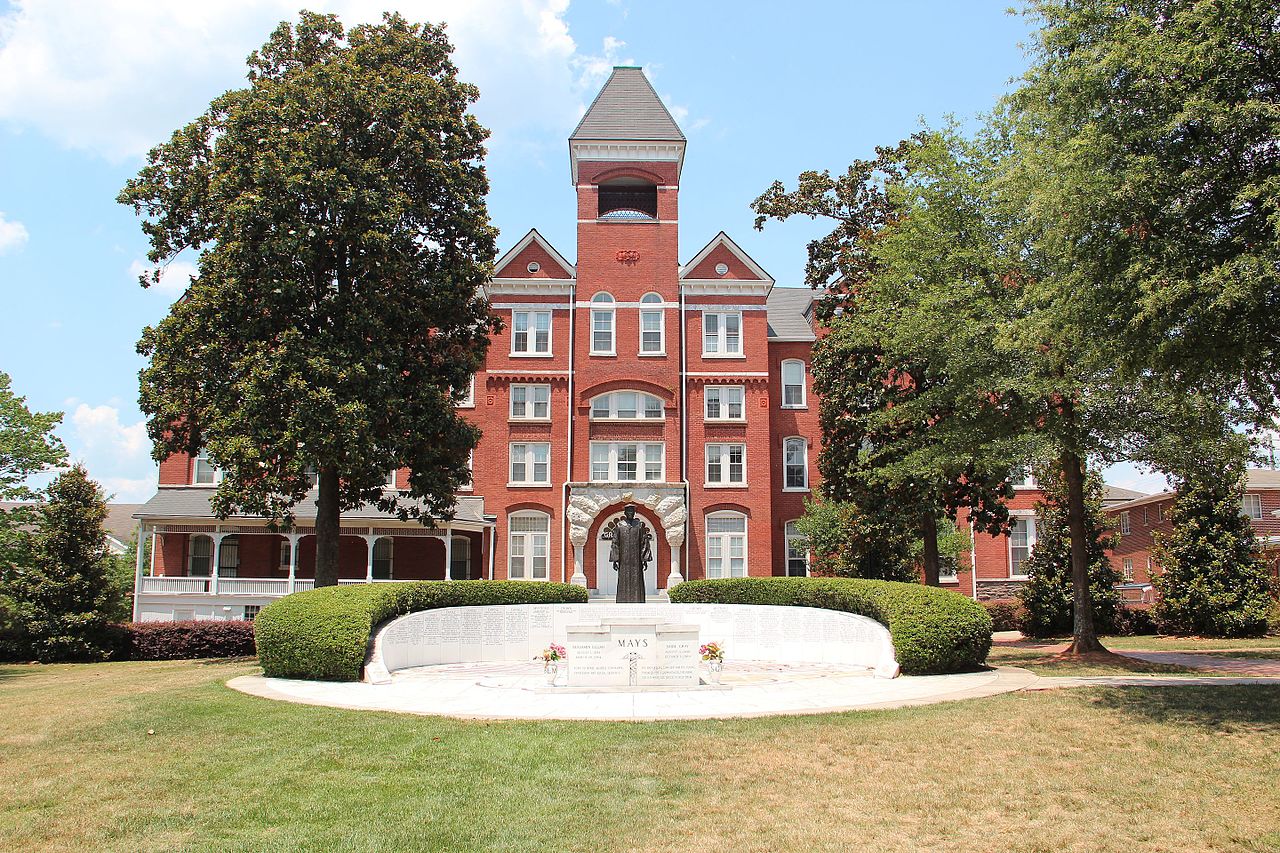 By Symi Dosanjh
May 26, 2019
Posted in Global student stories, News

A billionaire technology investor, Robert F Smith, announced to the entire graduating class at Morehouse College at their commencement that he would pay off their student debt, estimated at up to $40 million (£31m).

All 396 graduates in the class were promised to have their debts payed off by Mr Smith, who urged them to challenge racial injustice and seize the American dream, so that they may pay the gift forwards.

“My family is going to create a grant to eliminate your student loans!” Robert F Smith said to the graduating students of Morehouse College in Atlanta, Georgia.

“I want my class to look at these (alumni), these beautiful Morehouse brothers, and let’s make sure every class has the same opportunity going forward, because we are enough to take care of our own community.

“We are enough to ensure we have all the opportunities of the American Dream,” he said.

A recent report in The Wall Street Journal found graduates of historically black colleges have 32% more debt than students from other schools. Mr Smith expressed that the grant will allow graduates “to more quickly go toward what they are passionate about”, explaining that “when you move toward what your passion is, you can make your greatest contribution to the world”.

Aaron Mitchom, a 22 year-old finance student reportedly wept as he realised his $200,000 loan had vanished, which he calculated would have taken him 25 years at half his monthly salary to pay off.

I want my class to look at these (alumni), these beautiful Morehouse brothers, and let’s make sure every class has the same opportunity going forward, because we are enough to take care of our own community

According to Forbes, Mr Smith has overtaken Oprah Winfrey, currently holding status as the richest African American with a $5billion fortune. His firm Vista Equity Parters is one of the biggest and most successful global private equity firms and finances software companies.

Mr Smith donated $50 million to Cornell University in 2016 in the support of chemical engineering and African American female students, being an alumni himself.

In 2017, he also joined the Giving Pledge, coordinated by Bill and Melinda Gates and Warren Buffet, through which individuals vow to donate over half of their  wealth to philanthropic causes.

The Financial Times reported that Mr Smith’s “billionaire benefaction”  is the “latest in a flurry of unconventional donations that bypass philanthropic institutions and aim at individuals directly”.

Last week Julian Richer, owner of one of the UK’s largest electronics retailers Richer Sounds, has given 60% of his business to employees while ensuring that a percentage of annual profits goes to charity.

It has been reported that philanthropy is increasingly focused on the student loans crisis, reflecting wider attempts to create a solution. Vice Chairman of Blackstone group Tony James, for example, set up the Education Finance Institute to explore alternatives to paying for colleges outside of loans.

Billionaire critic Anand Giridharadas commented to The New York Times: “A gift like this can make people believe that billionaires are taking care of our problems, and distract us from the ways in which others in finance are working to cause problems like student debt, or the subprime crisis, on an epically greater scale than this gift.”

Mr David Thomas, the university president said Mr Smith’s payment will open the door for students to follow their chosen career paths without being burdened by debt.

“It will allow them to more quickly go toward what they are passionate about,” he said. “When you move toward what your passion is, you can make your greatest contribution to the world.”